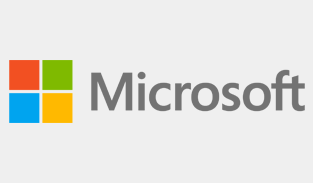 Kovair has worked with customers of Microsoft tools for some time facilitating them to integrate Microsoft and other tools. By joining the VSIP program, Kovair will be able to better align its product development with Microsoft roadmap and be able to help customers implement their development strategies ahead of the curve, said Bipin Shah, CEO and Chairman of Kovair Software.

Join Us as a Partner

Fill out the form below