Akshay Sharma is a tech analyst, ex-Gartner, having authored 280+ research notes, on emerging technologies like DevOPs, Software Defined Data Centers, 5G, and IoT. A frequent speaker at tech events, he is often quoted in leading institutions like CNN, Wall St. Journal, and CIO.com. He is a former CTO of one of the first video/WiFi smartphone firms and an entrepreneur in the tech sector, having worked for firms that are now part of leading firms like Intel, IBM, Nokia, and Ericsson. He advises many emerging startups, such as Kovair in the DevOps/ALM arena, having worked for 3 startups that are part of IBM Rational/DOORS in ObjecTime, Verilog, and Telelogic on integrated development, test and operational environments. 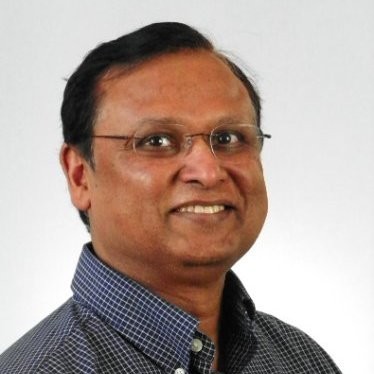