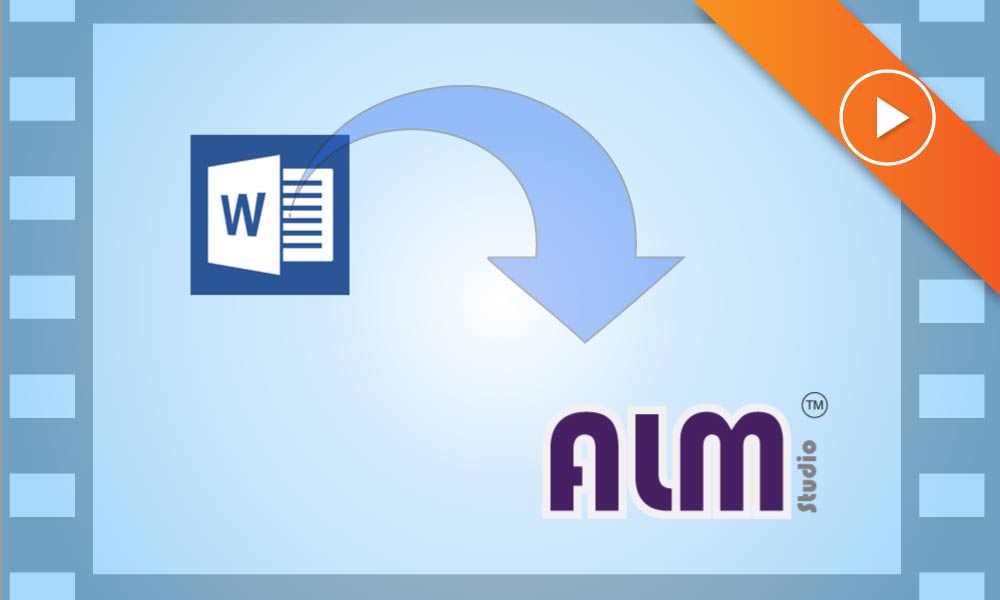 In this video you will learn how the new built-in Word Import feature of Kovair helps users add requirements directly from word documents using its record and comment parsing ability.

Kovair has had the capability of importing Requirements directly from Word documents using the Word Add-in. Now, Kovair offers you the power and convenience of word import directly from within the Kovair application. There is no need to install a separate plug-in for this.