Kovair team is proud to announce the release of version 10.6 for all its products. The document throws a major light on some of the latest enhancements and new features that have been added to all the different products of Kovair in this version of release.
Download: Kovair 10.6 Release Note

This release supports the deployment of Kovair on Windows Server 2008 R2 and above.
Release 10.6 can be best viewed in latest versions of Google Chrome, Internet Explorer Edge and Firefox.

Kovair Adapter for JILE provides full scope of collaboration between multiple teams. When each team has the comfort of using the tools of their choice, greater efficiency and productivity can be achieved. Kovair JILE adapter supports bidirectional flow of data between JILE and other connected tools.

Kovair Adapter for Veracode allows you to maximize the benefits of static and dynamic security testing for your application by collaborating the Security Test Result.

Kovair Adapter for Teamcenter helps in solving several integration scenarios between Teamcenter and other enterprise applications where Bill of Material (BOM) transformation and management happens across the enterprise.

Automatic validate user in ALM against AD through LDAP

ALM Users imported from LDAP are periodically checked for their Activation at AD. As a result, the ALM users are deactivated manually or automatically based on the Configuration as soon as they are deactivated from AD.

Auto initiation of Task Status based on user timesheet feed

Through this implementation, the task status is auto changed to “In Progress” or “Not Started” based on time entry. There are two primary conditions –

Provision for changing timesheet status to submitted by approver

From Release 10.6, Kovair introduces a new feature in My Timesheet. A new interface for timesheet approver has been introduced to reset the timesheet status. This would eliminate the risk of approving or rejecting a timesheet by mistake.

Provision for Timesheet approver to make comments on submitted timesheet

With this release, a new placeholder called User Comments has been added, which would show the comments entered by the Timesheet user against the corresponding submitted time entry. In addition, under the Approve by Week tab, a new placeholder called Approver Comments has been added where approvers should be able to add a comment during approval or rejection. 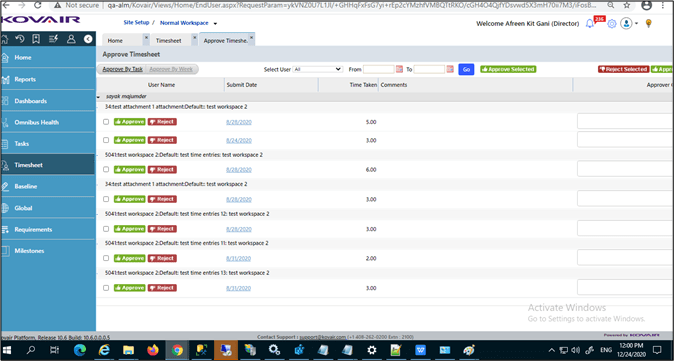 Kovair 10.6 introduces the header icon “Multi-Edit” in PPM entity list page. Upon clicking the icon, a new tab is displayed where users can perform multiple operations on multiple entity items simultaneously. User can also double click over each cell for inline editing. Inline editing of values is only for fields which are editable.

With this enhancement, users will be able to create Document type entity and explore all its functionality at the PPM level.

Using this enhancement, records from unstructured excel data is copied in clipboard. The copied excel data can be edited, parsed against proper parsing format, date and date-time format before being imported.

This enhancement is primarily targeted towards industries where huge data in terms of change history and logs need to be archived externally. During audits, auditors might want to see data which are several years old. In such situations, it gets difficult to maintain the data in change history within the same database, as it will degrade the performance. To cater to such problems, the data needs to be archived in file system, and user should be able to access it as and when required. 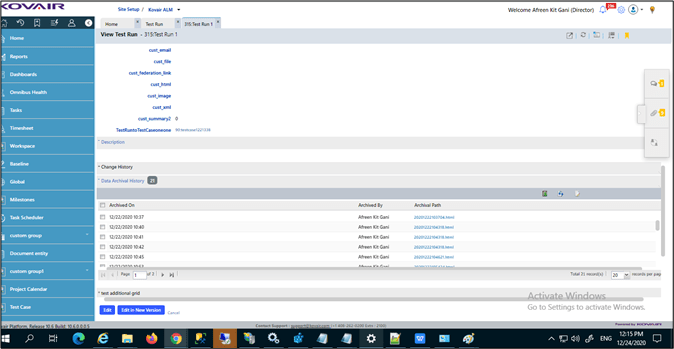 This implementation introduces a Source Email Field in the User Policy Level. Whenever a new ALM user is assigned to a new workspace, a mail gets triggered to the default email id of the user with his username and password. 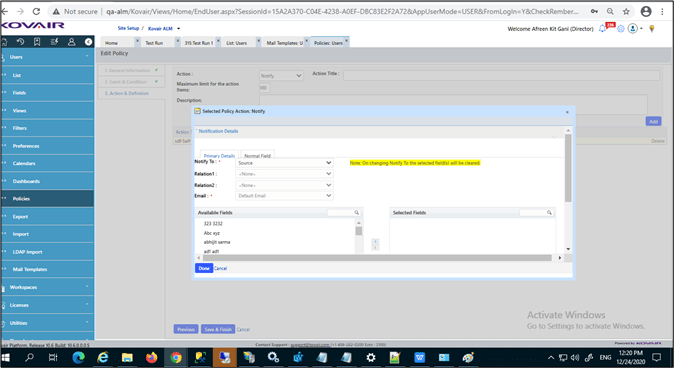 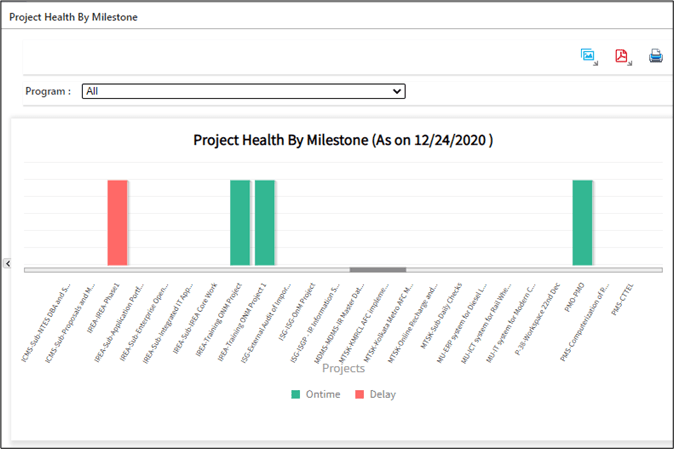