Home > DevOps > Why DevOps is Considered Secure for Development Nowadays? 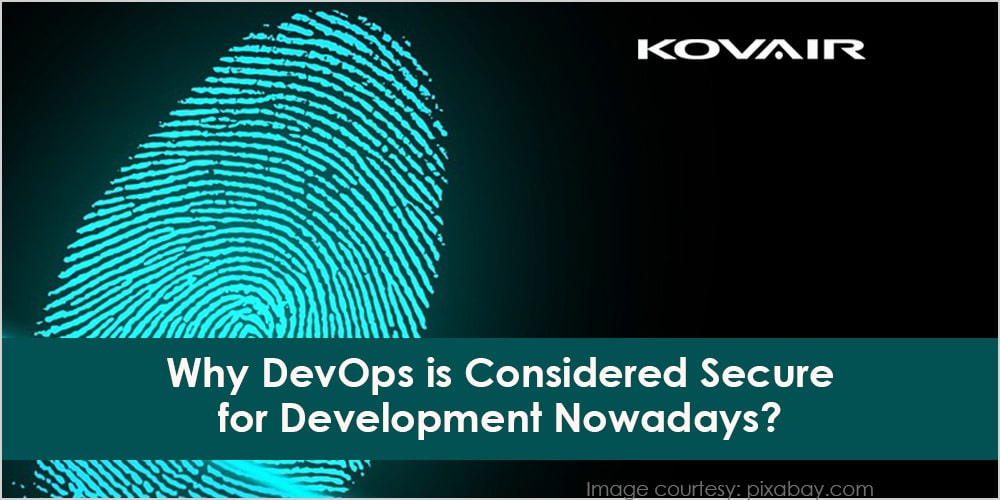 There is no denying the fact that DevOps, along with Agile development has enabled faster marketing of software products to meet consumer needs. This is partly owing to increasing deployment of automation to speed up repetitive processes and gather data for better learning. This model actually enables high-quality products to reach the market faster while being devoid of bugs and security loopholes. It also helps in making the solution lighter on the wallet.

Even when the departments respect each other’s intentions, any conflicts will eventually lead to delay. It may so happen that the DevOps team in a company may overlook a network security update in its bid to meet project deadlines. Such instances have often led to the myth that DevOps teams are oblivious of security needs.

However, the reality is now developers are keen on working in a secured environment for app creation and other needs. They want to work securely while not impacting the development speed and agility.  This is where automation comes in the picture. It is a bliss that helps the businesses struggling with speed and security balance in finding a solution. Deploying automation in the workflow improves both security and development speed.

Listed below are ways automation in application security is scaled up with ongoing integration and development practices.

As a matter of fact, hackers target businesses, even when they are not aware of such intrusion attempts. The malicious lot may try to sneak into the system and enhance the scale of such attacks in the future, by staying hidden.

For a company, checking for such stealth network intrusion attempts round the clock, by deploying employees is cumbersome. Using a configurable and automated network scanner seems a better and practical solution. This lets the company find vulnerabilities and stealth attacks. The CI/CD processes can be subjected to automated security checks continuously.

Automation helps the DevOps teams get better control of processes. This ensures high output is achieved with minimal mistakes and better consistency. Quality assurance along with security testing can be scheduled to minimize delay while adhering to safety norms for development. This is way better than adding security checking as a separate process in the entire workflow.  It also ensures agility of development is not affected in negative ways.

Studies have shown, not all developers are confident of the accuracy of the codes they write.  Reviewing the written codes itself is tedious and even seasoned developers can make errors. Automated tools and regular audits are a solution that can be used to eliminate flaws and bugs to a large extent. This minimizes the risk of security loopholes in the codes as well. By using security automation tools, the developers get instant feedback on such vulnerabilities.

What is the Way Ahead for DevOps?

So, it is quite evident that DevOps bottlenecks can be eliminated by the planned deployment of automation and security can be enhanced simultaneously. A major guiding principle in DevOps is collaboration and that can be dubbed as a shared responsibility. To embed security into DevOps processes successfully, the developers have to work in sync with the security teams. The teams need to understand the priorities of the other. In this regard, both application development agility and security are prerequisites.

Deploying automation tools to enhance sync between the developers and security team can definitely help but that is not all. Human inputs are also necessary to find the equilibrium between development agility and adhering to security. One option can be keeping a security representative in the development teams and the staff will act as a link between the teams. This will result in nonstop knowledge-sharing flow between the teams.

The Security teams can also come up with well-defined security policies for the development processes so that the developers know which protocols they have to adhere to. This will not slow down the agility in development while the teams can be assured of security being maintained throughout the processes.

When businesses hire mobile app developers, they need to have a solid and well-laid security policy in place for development. Strategies must be drawn in advance to facilitate sync between the developers and security team. Suitable automation solutions also need to be deployed to ensure the sync works in the best way. This way the conflicts involved in app development can be resolved. 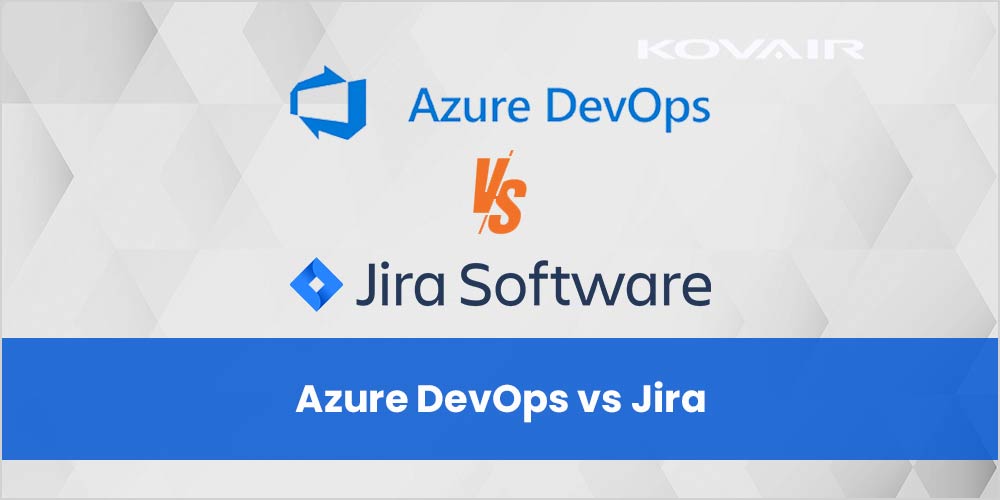 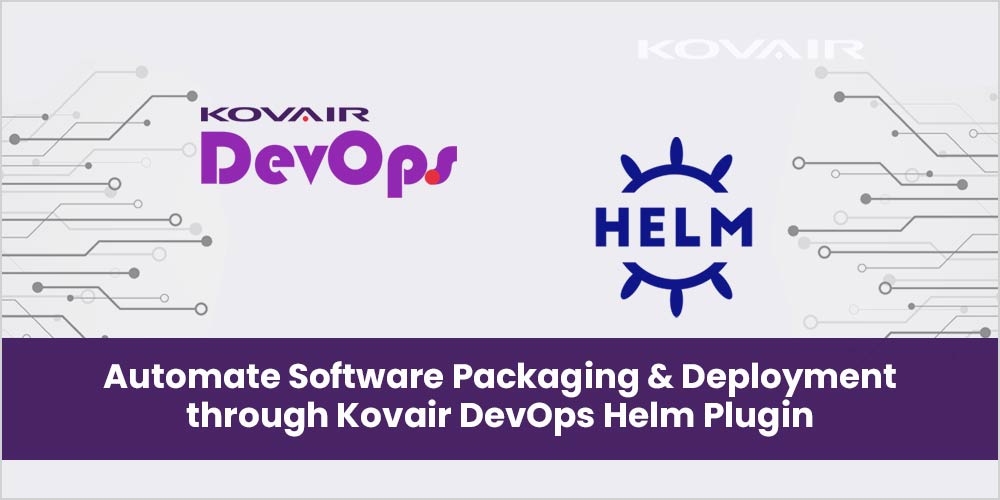 Ashish Goyal is an online marketer in Xtreem Solution. He loves to help businesses in improving their online brand visibility and sales. Besides this, he is fond of reading books, writing short stories, EDM music and photography.