Home > Technologies > What is the Role of a Software Technical Writer? 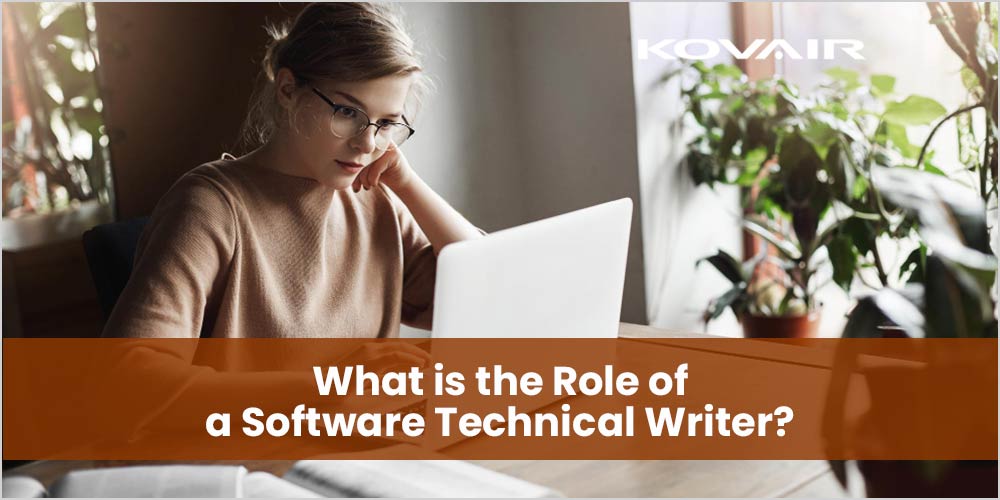 Everything is constantly changing in system and software development: new technologies and industries appear, and systems get new functionality. But there will always be those who can make sense of it all and write simple, understandable text for system users. And here we are talking about software technical writers.

These specialists are never in danger of professional burnout because they learn something new every day and constantly develop in different directions. So in this article, we decided to evaluate the role of technical writers in the modern world of software.

Let’s take a look at the software development process. Its main result is the program code. And its primary actors are programmers. But this process generates a lot of text artifacts simultaneously (the customer’s functional requirements, the terms of reference, numerous minutes of meetings, correspondence in chats, and comments on the requests in the task scheduling system).

In addition, there are numerous comments in the code, which also contain helpful information. So there is no shortage of text. So why do we need a technical writer at the end of the development process? Why aren’t all these documents enough to answer the central questions of the customer and the user? You can easily find the answers to these questions by ordering a paper on Trust My Paper. In the meantime, let’s get to the bottom of this.

Tasks of a software technical writer

It’s easier for a programmer to express his thoughts in code and algorithmic structures. However, when it comes to formulating clear and understandable texts in any human language, the technical writer is involved. This is because the specialist translates information from the programming language to the users’ language. Without technical writers, programmers would have to explain clear things to ordinary system users. So what exactly does a software technical writer do?

The world of modern software systems

Unfortunately, most modern software systems for automating business tasks have a complicated and confusing internal structure. If a system has been developing for several years, more and more exceptions to the rules appear every year. Configuring the system becomes more and more complicated, and the interface gets more and more parameters that interact with each other in an unobvious and often unpredictable way.

The constant race for fast implementation of new business features reduces the time to refactor old code and obsolete interfaces. As a result, old and invalid parameters and settings remain in the system. Imagine what it is like for users to work in such an “elderly” system without the accompanying documentation that technical authors write. The internal system documents generated during development present the user with an unsolvable puzzle. Without user documentation, they would “drown” in the many descriptions of iterative changes made in various places in the system.

The task of a technical writer is to unify, systematize, structure, and present all this in a standardized language that is understandable to the user. By the way, analysts, developers, and testers themselves have difficulty navigating through the internal documentation. So, to find an answer to their question quickly, they often use documentation written by technical writers. After all, everything is neatly laid out, structured, and systematized.

Few words in the interface

Technical writers often have to describe fields in application windows. Usually, they are lists of field name-description pairs. If they have nothing to add to the field name, they understand that the interface is well designed and the system’s logic is straightforward. It’s a characteristic indicator that the field’s name fully describes its purpose, and there are no exceptions and peculiarities in its operation.

But unfortunately, this is rarely the case. More often, professionals encounter objects with unclear names and purposes. But even if the interface is well and well designed, you will still need to describe it in complex systems. At least to clearly explain why a field is unavailable for editing to the user. Or make accessibility lists for viewing and editing fields depending on the user’s role.

Every complex system has its branching structure of concepts, objects, and processes. To achieve regular interaction between all participants in the development process, they must use the same terminology. If the terminology is fuzzy, the same object can be called differently, and it won’t be easy to agree. To achieve unity on this issue, the company must have a single glossary of terms.

And here again, a technical writer comes to the rescue whose task is to unify the entire volume of wording and terms that analysts, developers, and other participants of the software development process used in their documents. Technical writers usually have their dictionaries of terms and descriptive figures. However, an experienced writer understands the system and exactly what a particular jargon term in an internal document means.

Software technical writers in user documentation correct all of the flaws, errors, and inaccuracies made in internal documentation and metadata during the system design and development process. But, as you know, a programmer is not someone who writes programs but someone whose programs work. 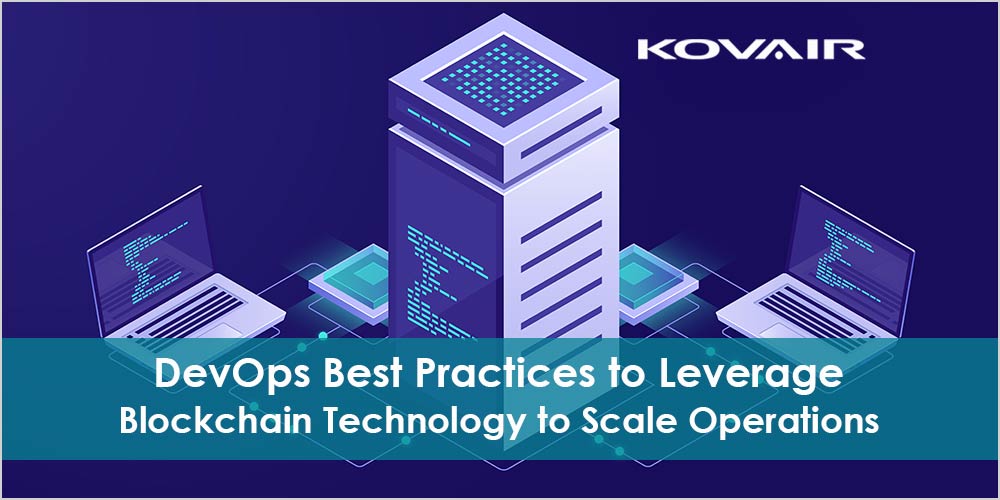 An Ultimate Guide to Automation Testing (Types, Tools and Scopes) 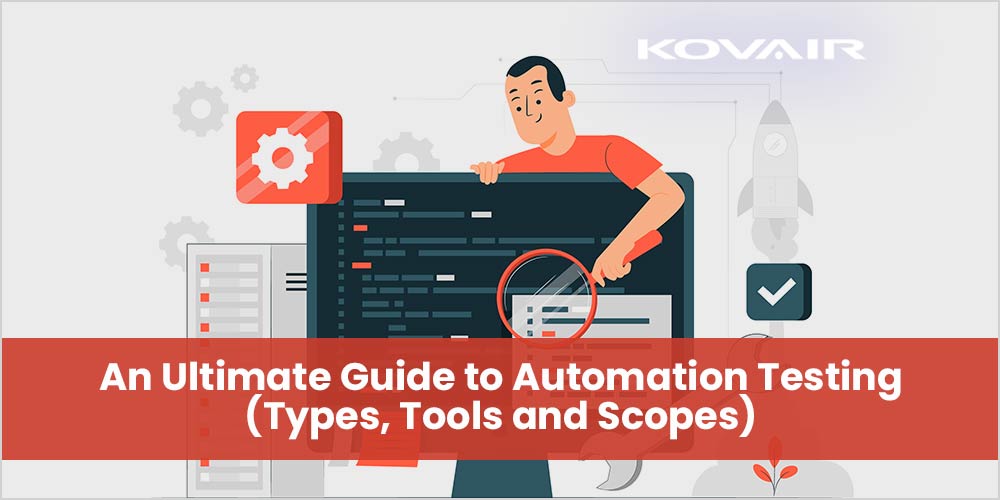 Max Mitchell is the latest alumnus of our content marketing department. He is very passionate about typing, creating complicated spreadsheets, and consuming an inhuman amount of caffeine. Nevertheless, he is also the creative type of individual who will always find a new perspective on topics of interest.