Continuous Integration and Continuous Deployment (CI/CD) pipelines play a pivotal role in software development, allowing organizations to quickly and reliably deliver code changes. There are many factors to consider when designing a CI/CD pipeline, including the specific needs and constraints of the project, industry regulations, and organizational policies.

However, the correct pipeline pattern for a particular project will depend on that project’s specific needs and constraints. It may be necessary to experiment with different patterns to find the one that works best for your organization. It will be exceptionally beneficial in situations like eCommerce product page optimization.

What is a Pipeline?

A pipeline is a series of processes or tasks connected and executed in a defined order, usually delivering software or other artifacts from development to production. In software development, a pipeline typically refers to a CI/CD pipeline – a series of automated processes that build, test, and deploy software changes.

You can trigger pipelines in several ways, such as by committing code to a version control repository, opening a pull request, or manually initiating a pipeline run. The pipeline then executes the tasks defined in its stages, providing feedback and notifications along the way. The output of a pipeline is typically a deployable artifact, such as a Docker image or a JAR file; you can use it to run the software in production.

Continuous Integration (CI) is automatically building and testing code changes. The idea behind CI is to catch and fix issues as early as possible in the development process before they have a chance to become more extensive and more expensive to fix. To achieve this, developers integrate their code changes into a shared repository, such as Git, several times a day.

Every time code is committed to the storage, an automated build process is triggered that compiles the code, runs tests, and checks for any errors. It allows developers to quickly identify and fix issues before merging into the main codebase.

Continuous Deployment (CD) automatically deploys code changes to production as soon as they pass all tests and quality checks. It allows for faster delivery of new features and fixes to end users and eliminates the risk of human error when deploying code manually.

Together, CI and CD form a robust pipeline to automate the software development process and help a WooCommerce Developer build better and more reliable software.

In this blog, we will discuss the best CI/CD pipeline patterns for deploying software in detail.

“Button Push” is a term often used in CI/CD pipelines to initiate a pipeline run manually. In many CI/CD systems, a “Run Pipeline” button or similar UI element can be clicked to start a pipeline manually.

Button push is typically used when the pipeline is not automatically triggered by an event, such as committing code to a version control repository or opening a pull request. It can be helpful for manually starting a pipeline for testing purposes or deploying code changes manually built and tested outside of the pipeline.

It is important to remember that manually triggering pipelines should be used sparingly, as it can increase the risk of errors and reduce the overall reliability of the CI/CD process. It is generally best to use automated triggers, such as committing code to a version control repository or merging a pull request. It ensures that the pipeline is always up to date and that code changes are deployed consistently and reliably.

Test automation is the process of automating the execution of test cases to identify defects in software. Test automation can be an ingenious part of the CI/CD process, as it allows for rapid feedback on the quality of code changes and helps to ensure safe code deployment. There are many benefits to test automation.

To implement test automation, organizations typically use test automation frameworks and tools that allow them to define, execute, and report automated test cases. These tools can be integrated into the CI/CD pipeline, allowing automated testing to run as part of the software delivery process.

A “multiservice” architecture is a design pattern in which you break down a single application into more minor, independently deployable services. Each service is responsible for a specific set of functionality and communicates with other services through well-defined interfaces.

There are several benefits to using a multiservice architecture:

A multiservice architecture can be beneficial in a CI/CD environment, as it allows for more granular control over the deployment of code changes. It can also make it easier to roll back changes if necessary, as you only need to redeploy the affected service(s).

A “stable internal release” is a version of the software that has been thoroughly tested and is ready for use by internal stakeholders, such as employees or partners. These releases are typically more stable than early software versions, as they have undergone more testing and debugging.

Stable internal releases can be an essential part of the software development process, as they allow organizations to get feedback on code changes from a wider group of users. It helps identify any issues or bugs that might not have been caught by automated tests or by a smaller group of testers. They can also test new features or functionality that must be ready for a full production release.

In a CI/CD environment, stable internal releases can be created and deployed using a pipeline. Code changes can be built, tested, and deployed to a staging environment, where they can be reviewed and tested by a larger group of users. If the code changes are deemed stable, you can deploy them to the production environment.

It allows for a more controlled rollout of code changes, as they are only deployed to the production environment after they have been deemed stable.

One of the critical benefits of GitOps is that it allows for a more automated and streamlined software delivery process. By using Git as the source of truth for infrastructure and applications, it is possible to use CI/CD pipelines to build, test, and deploy code changes automatically. This process can speed up the software delivery process and reduce the risk of errors.

While GitOps can be a fast and efficient way to deliver software, it is not necessarily the quickest pattern in all situations. The right software delivery approach for a particular project will depend on that project’s specific needs and constraints. Factors such as the infrastructure’s complexity, the team’s size, and the desired level of automation will influence the software delivery approach.

CI/CD pipelines play a deciding role in software development, allowing organizations to quickly and reliably deliver code changes to production. The correct pipeline pattern for a particular project will depend solely on the project’s needs.

Organizations can effectively implement a CI/CD pipeline that helps them deliver high-quality software quickly and reliably by understanding these common patterns and choosing the one that best fits the project’s regulations.

Related Posts
What is the Role of the Cloud in Workplace Automation? 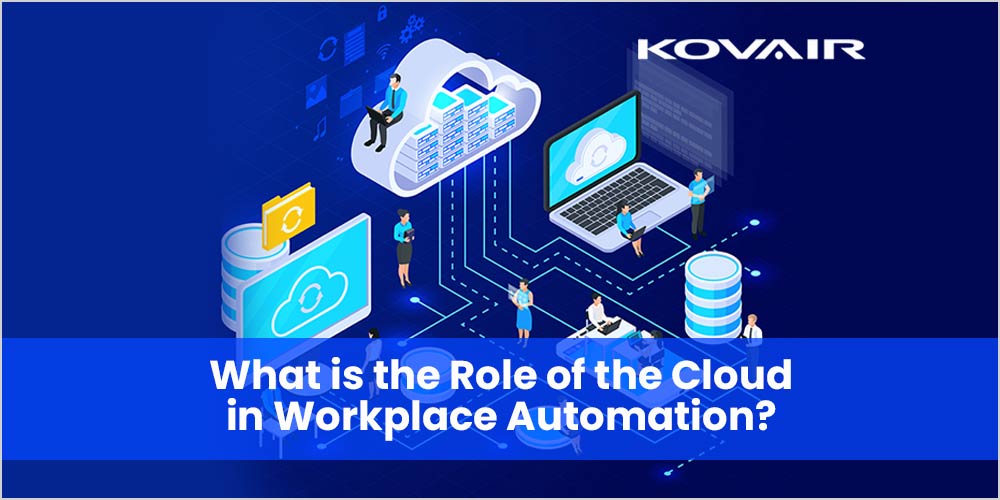 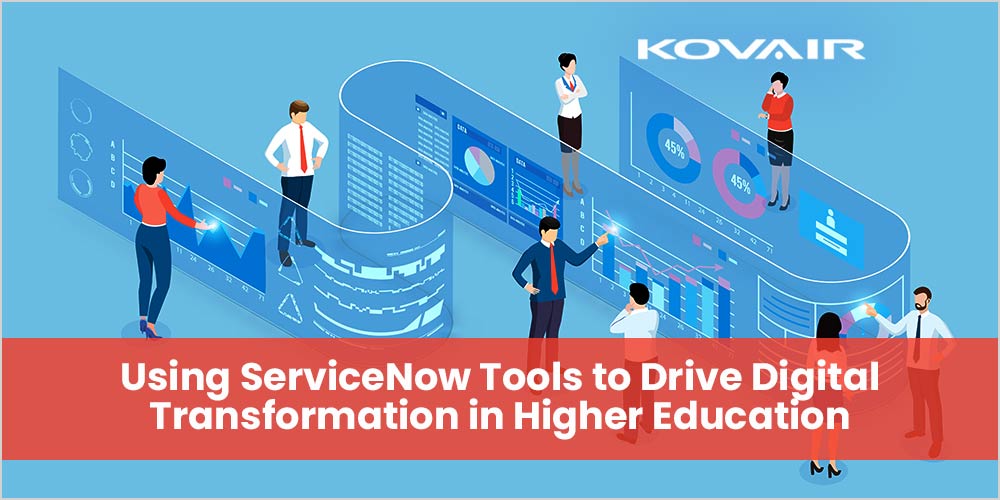 Jennifer Simon is a well-experienced WooCommerce developer at Virtina. She has been helping eCommerce customers gain in-depth knowledge about various eCommerce trends.