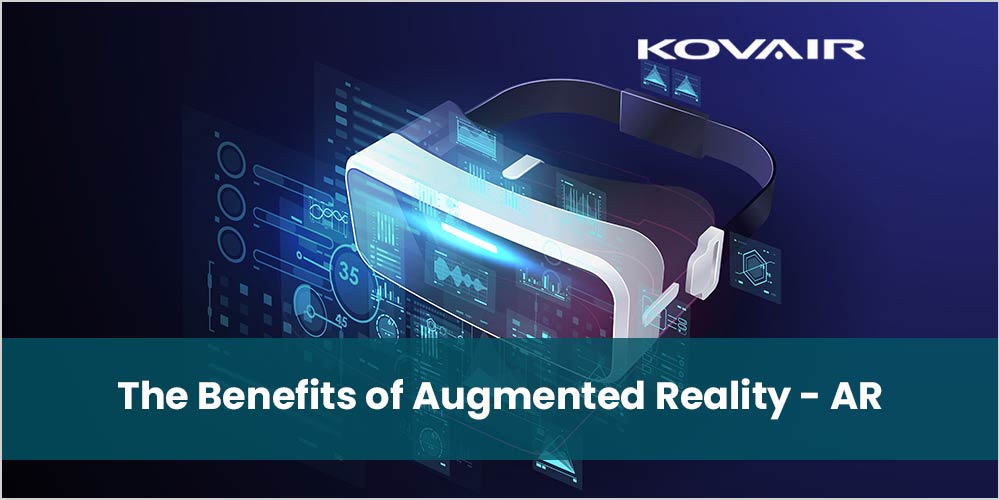 For those who don’t understand the benefits of augmented reality, you can read this article to the end.

We can feel the usefulness of AR every day. You can even search for simple information, such as looking for a coffee pot, without having to come and ask the cashier. You will be able to see information on your smartphone about the location of the coffee pot. Let’s look at some facts about the other benefits of AR.

The Benefits of Augmented Reality

Anyone who leaves the house can now look around the house for the presence of public places. The existence of AR has many uses in the fields of exploration, social media, learning, travel, entertainment, and others. Every detail of the use of AR will be explained in more detail below.

People who love to travel need a map to help them explore new locations. In ancient times, they still used manual maps to be able to explore new cities. But now, all the information to explore can be accessed via smartphone. Tourists can buy pizza in the new town.

It is easy for them to come to various tourist attractions in new locations during the holidays. You can also see the specifics of the street names by utilizing AR. You no longer have to bother asking people around you. No more instances where you need to guess the location of a place.

2. Use of Social Media

The experience of using AR can also make other people feel the experience felt by someone through social media feeds. Suppose someone has spent a lot of time watching movies. Then he decided to go hang out at a nearby cafe. Then upload it on social media. So, AR allows us all to be able to imagine what someone has done based on an image from AR.

The use of AR itself in the future remains more familiar to the majority of people than having to use special VR glasses to be able to see conditions in a place clearly. You can see that people can’t leave their smartphones wherever they go. It becomes a hassle if you have to wear VR glasses first to access information.

The existence of AR has also penetrated the world of entertainment. An example of entertainment that uses AR is Pokemon Go. The majority of the younger generation knows and has tried these games. The game incorporates AR technology into it.

Moreover, people can use a headset to listen to the game’s sound, making it feel more natural. Of course, the experience of using AR differs significantly from that of playing with Virtual Reality (VR). The developers who take advantage of AR don’t need to develop environments as complex as VR. In other words, there is a budget that can be saved when developers choose to apply AR to the games they make.

It can be said that almost all lines of our lives require AR. You will also be able to take advantage of this technology and experience the benefits for yourself.