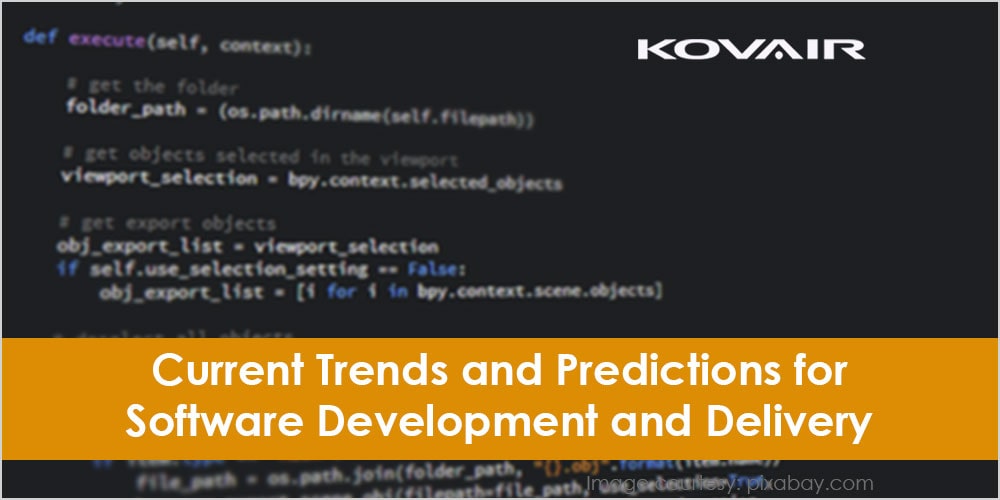 The only constant thing in this world is ‘change’ and the only industry that makes a quick shift in innovation and technology is IT software development and delivery. Every other industry welcomes innovation that introduces changes to compete and grow. Custom software developers are used to stay updated with the latest software development and IT trends of the industry. In this article, we will talk about these trends. 2018 was the year that brought several topics for discussion including Artificial Intelligence and blockchain. Let’s learn what 2019 had in its bag.

Mixed reality is the combo of twin technologies of virtual reality and augmented reality. The market share of mixed reality across the globe in 2018, 2019, and 2025 is estimated and predicted by experts of Statista. In the report, augmented reality has the maximum growth over the years and the only thing that made this happen is its integration on smartphone apps.

As smartphones are gaining heavy consumer base, more companies are scrambling to invest in their augmented reality application. These companies are even hiring AR developers. AR apps are different from VR (virtual reality) apps since they don’t need hardware with the latest specifications.

People think wrong about the scope of VR that it doesn’t extend beyond entertainment and gaming. However, with proper and efficient use of this technology by the US army and Walmart, things are sorted out. People started to believe in VR app developers’ skills and have started exploring the features of this technology. The US army uses MS HoloLens’s mixed reality for military training purposes. Apart from this, Walmart has applied VR for employee training purposes in customer compliance and service.

As Artificial Intelligence has been introduced, the machines are programmed to perform the tasks that were impossible for the human mind. AI-based software has the power to think intelligently like humans.

The subsets of AI like machine learning and deep learning are getting major attention of the businesses. More and more companies are integrating machine learning and solutions with their services due to necessity. AI enhances business tasks and simplifies them. Web app developers also get excellent support to experiment. With such benefits, AI can reach other sectors like banking, healthcare, education, etc.

Internet of Things (IoT) covers the vast areas of devices that support internet connection. These apps have spread to both the customer and industrial domains. IoT is experiencing high demand in the segment of safety and customer experience.

Each second more than 127 new devices get connected to the internet and this data is enough to explain the increasing reach of IoT. It is expected that over 90% automobiles by 2020 will be IoT enabled.

Progressive web apps are the hybrid version of mobile and web apps. These apps are not like regular apps as their script called service worker is an important part that makes them work.

They are simple to develop and maintain and this is the strongest reason why major mobile app development companies are adopting hybrid app development for their customers in the past few years. These apps can be instantly loaded with low speed of internet.

However, it is majorly used by the finance industry, other industries like publishing, banking, healthcare, and software development services are also finding ways to use the technology.

Languages and frameworks are part of software technologies used for programming them. JavaScript and its several frameworks are extensively used by skilled developers. The IT development company can even use it for creating hybrid apps.

The business has an option to select the most optimum language for programming the software development project at the initial stage. The statistical data helps in evaluating the popularity and benefits of several languages.

When you cannot imagine your life without security at your personal space or workplace, then how you can imagine apps without security. The software loss and threats are becoming a major concern of the businesses that require the attention of custom software developers.

These changes in software technologies give a clear view of the ongoing development that happens in the IT industry. Software developers are working with their efficiency and skills to provide more convenience to humans. 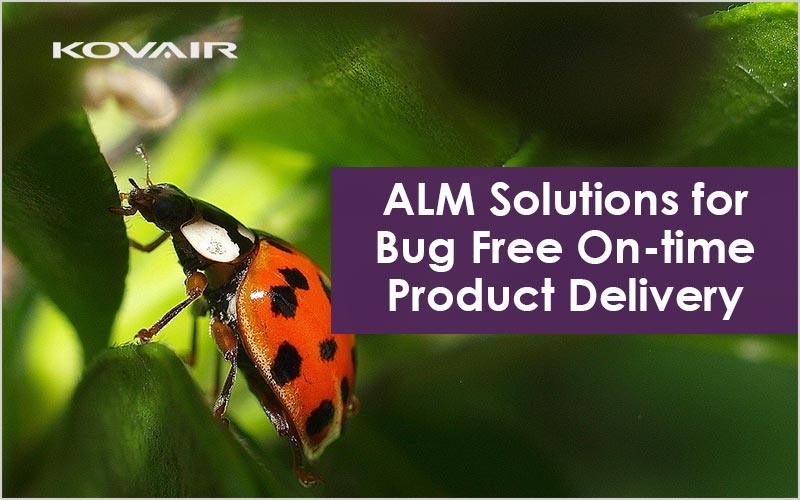