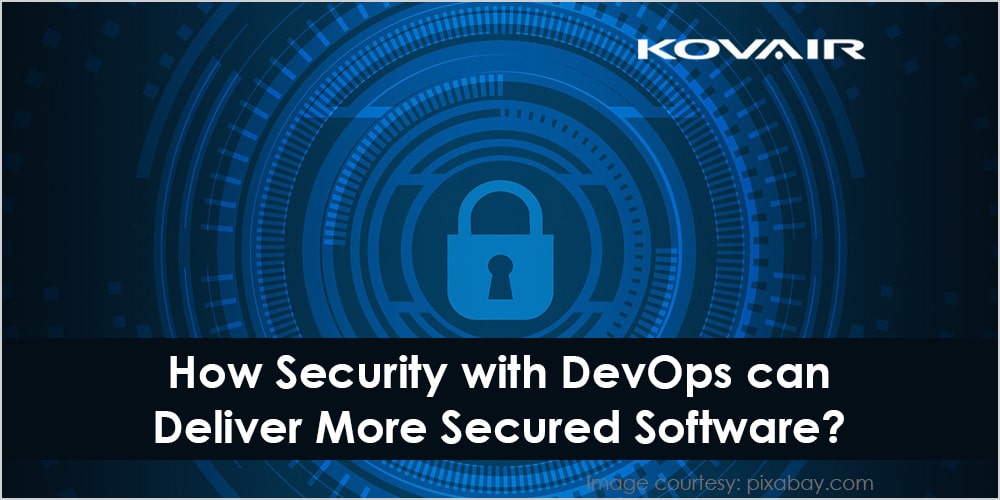 From the surface, one cannot spot any similarity between the software development and DevOps since the former deals with developers and codes; and the latter is more concerned with automation. In a sense, both of these operations go hand-in-hand since the element of human error in complex coding makes it necessary to bring DevOps on board.

The Basics of DevOps

The Constant Integration (CI) and Constant Delivery (CD) models have made it necessary to invest in development cycles that are quick in operations as well as in the deployment stages. Because of the increasing need in demand to have quicker and safer projects, DevOps is slowly becoming a household name in the software development sector.

DevOps is an approach that focuses on the seamless collaboration of different teams that come together to ensure rapid software development and deployment. With DevOps, the focus is on reducing the overall development time while at the same time, improving operations through rapid rollouts.

The DevOps model is not only concerned with the deployment of major new security updates or features. It also encompasses small code changes in response to user feedback, configuration issues, and changing business needs, etc. The changes in code are built, tested, and deployed as soon as possible.

A majority of this is in the development phase. That said, it improves the collaborative experience and the companies that integrate this approach gain a competitive edge in the following:

DevOps has reached a new tipping point. According to Gartner Research, almost half of the IT organizations are actively utilizing the DevOps model as the means for producing and releasing custom applications. The same research noted that 80% of the institutions are concerned that the information security teams and policies are hindering them from utilizing the full potential of the DevOps model.

The development, security, and operations have a similar goal which is to see the business succeed. However, all of them have varying ideas or perspectives of what is considered success. That said, the majority of the individuals believe that there is no place for security in the DevOps model when it comes to software production. This is partly because of the fact that organizations still do not understand how security fits into the DevOps model. However, DevOps does improve security since it provides collaboration opportunities between security professionals, software engineers, and various automation tools.

DevOps is a blessing for security folks. With the help of the appropriate operational tools and the right automation, security personnel are capable of injecting security codes in the early phases of software development. This improves code security that in the end, reaches the deployment phases.

On top of this, tight collaboration between different units allows the deployed software to have fewer errors that could otherwise cause outages, operational disruption, and release rollbacks.

Although DevOps fits perfectly within an organization’s software deployment process, there are still various challenges associated with it. According to a SANS Analyst Paper, only 46% of the IT professionals are observing certain security practices within the DevOps model. This means that the rest of the software and IT environment ends up in an explosive and uncoordinated mess. That said, lack of coordination within an organization leads to various security loopholes that allow cybercriminals to benefit from it.

Cyber attacks are not only a nightmare but they also wreak long-term havoc. Because of this, organizations must rally around a secure DevOps environment — one that relies on unique processes, tools, and policies for secure and rapid software releases.

Eliminating human error with secure automation tools will allow the software to have bulletproof security throughout its creation and deployment process. Still, many organizations are far away from achieving a security utopia because:

Often, software developers or institutions have the desire to move on rapidly. Since they want to lessen the time between the development and deployment processes, security is often viewed as a hassle. As a result, developers often overlook the need of implementing best security practices that ultimately cause infrastructural vulnerabilities.

When cloud technology is involved, the implementation of firewalls may not be enough. The security model in the cloud revolves around the Role-Based Access Control (RBAC). That said, the automation tools employed to secure the DevOps depend on the cloud-based resources.

Since the model of DevOps is fairly new, it can not only be difficult to find DevOps engineers, but it can also get expensive. That said, training the existing staff to meet up with the demands of the DevOps model can also impact the time required to completely automate the software deployment process.

Although, there are organizations that have launched on-demand delivery service concerning the DevOps. However, it can still get expensive.

Without a doubt, the DevOps model is perfectly capable of meeting with all the organizational challenges related to software security. Introducing the DevOps model in the early stages of software development will ensure that companies successfully create, manage, and deploy secured software.

In a world where technology and other advancements are making it easy for cybercriminals to launch attacks, the IT organizations should work together with the DevOps model and security personnel to create and deploy more secure software. 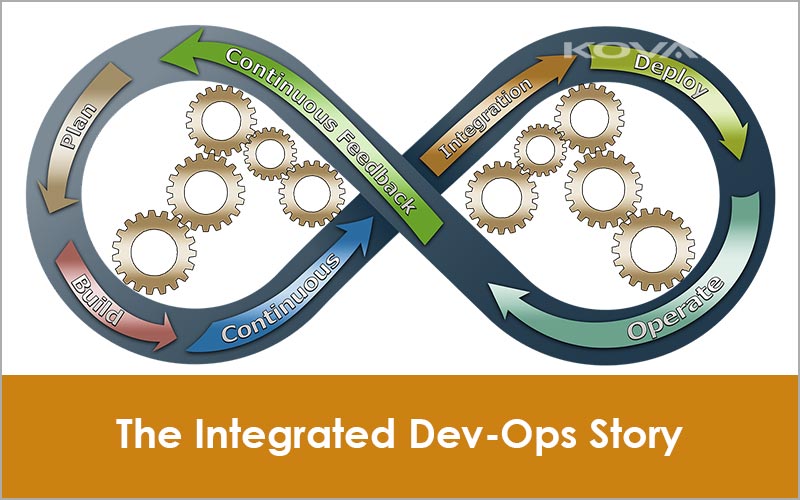 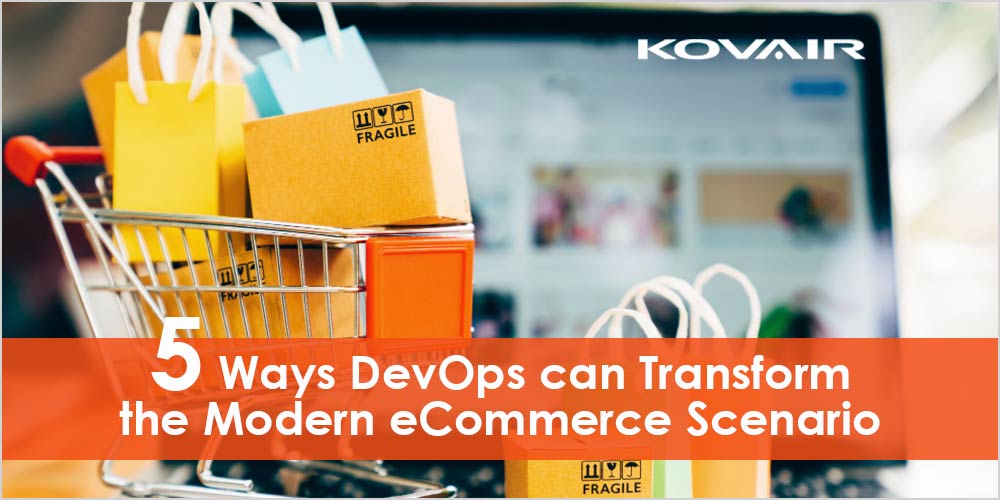 Shawn Mike has been working with writing challenging clients for over five years. His educational background in the technical field and business studies has given him the edge to write on many topics. He occasionally writes blog articles for Dynamologic Solutions.