With time, the needs of the industry with respect to Application Development have changed significantly. In comparison to the practice of phase based application lifecycle management in waterfall model where customer feedbacks used to come in the end, developers nowadays are keen to have early feedbacks from customers. They want to become an integral part of the entire application lifecycle management to know implementation status and actively take part in the development process. Continuous Integration, commonly known as CI is the result of that market need.

According to Paul Duvall, the co-author of ‘Continuous Integration: Improving Software Quality and Reducing Risk’, best practices of CI include:

Continuous Integration (CI) is nothing but a development practice that requires developers to integrate code into a shared source control repository at a very high frequency. Each of the check-ins is then verified by an automated build allowing teams to detect problems early in the lifecycle. By integrating regularly and often, developers can detect errors quickly, spend less time in debugging them, and invest more time in new feature enhancement.

As the name suggests CI is an involvement of multiple tools in an integrated manner. For most of the organizations, CI amounts to the following:

Kovair with its SOA architected, ESB based Omnibus platform facilitates CI by connecting all these tools with each other. At present, Kovair has integration with 60+ COTS tools of different vendors, open sources and technology platforms catering to different phases of Application Lifecycle. Kovair adapters and plug-ins with the help of Omnibus Process Engine automate process workflow between tools and enable seamless collaboration among them. With a large set of integrations available off-the-shelf, Kovair is capable of facilitating CI for any organization as per their business need.

Below is a sample CI scenario achieved using Kovair Omnibus – an integration bus for ALM/SDLC tools.

Let us assume that in an organization, developers write code in Eclipse and upon completion check-in the files into a shared repository like SVN or Git.  On successful check-in of code files, builds get automatically initiated for the change in Hudson. The build results automatically transmit to Kovair and the build manager gets a notification of it. If the build is successful, an automated test suite written to be executed at Selenium gets triggered and the testing is done. Upon successful completion of the tests, an automated deployment starts using uDeploy tool. Thus, Continuous Integration can be achieved by teams, no matter what tools are being used by whom and from which locations.

As mentioned in the above example, Kovair not only facilitates CI through its integration capabilities, but also adds values to users at both execution and management level in the following ways:

Thus, it has been clearly indicated here that with the help of Omnibus integration platform, organizations can successfully implement Continuous Integration in their projects. This also ensures that project members are always on track and steered in the right direction throughout the development lifecycle.

To know further about how Kovair enables teams to execute Continuous Integration  schedule a live demo with us. 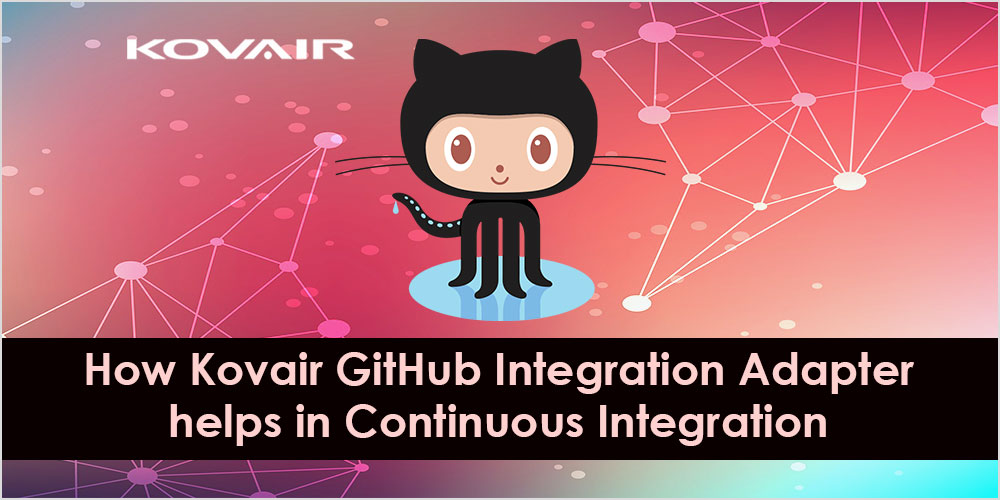 Sugata Dutta is a Software Engineer, involved in the Customer Solutions and Services at Kovair Software. He is an expert in configuring Kovair ALM solutions to satisfy the business needs of various customers.