Home > Technologies > Role of Internet of Things (IoT) in Adoption of Industry 4.0 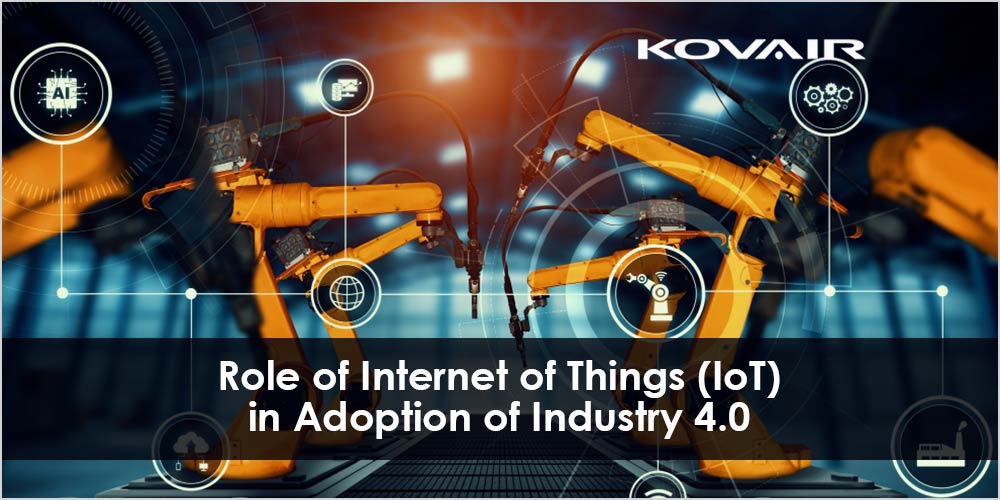 Significant Role of IoT in Acceptance of Industry 4.0

The introduction of the world wide web (www) had far-fetching effects on every aspect of human life. The fourth industrial revolution, i.e., Industry 4.0, conceptualizes these effects in the 21st century and includes all the other practical technological marvels.

Since the communication networks available have increased interconnectivity amongst people, the role of IoT in industry 4.0 has magnified. So, what is the Internet of Things (IoT)? Internet of Things is a term that includes all the existing physical objects embedded with the software, which in turn helps connect and exchange data via the internet.

Impact of IoT on Industry 4.0

The effect of IoT on Industry 4.0 hasn’t gone unnoticed and much development has occurred in this field as well. For example, thermostats, car headlights, and microwaves are all considered components of IoT. The impact that IoT devices have on our daily lives is enormous.

The statistics of the field are fascinating as well. The revenue of the IoT sector is projected to increase up to $600 billion by 2022, and the general public will have a share of $15.9 billion in IoT devices by 2030. In addition, there are more than 250 million smart homes which proves that the IoT applications are secure.

Computer programming, data analytics, network security, and machine learning are crucial industry features. The developers in the field contribute to the pool of knowledge that is constantly evolving.

Acceptance and Role of Industry 4.0

The contribution of the Internet of Things (IoT) in the implementation of industry 4.0 is immense. Some of its roles are mentioned below:

Usages of IoT for Acceptance of Industry 4.0

There are specific uses of IoT that make the adoption of industry 4.0 a welcomed task. They are as follows:

IoT is helping build futuristic home designs for the complete security of its inhabitants. Automatic illumination systems and locking protocols are due to the technological features of the application, and many IoT app development companies boast of providing this feature to their clientele.

The sensors with the embedded IoT systems are helping create self-driven cars that guarantee a considerable reduction in road accidents and comply with the set safety guidelines. IoT solutions in this field still require work, but progress is imminent, and many companies are investing in this sector, given its rising value.

In IoT-designed retail shops, customers don’t have to communicate with a cashier or even take out their wallets to pay. Cashless transactions are gaining popularity, and various stores are now unmanned and boast of deducting payment from a cash app installed without the person having to do anything. IoT app developers are still refining the project codes, but needless to say, this shopping experience is having a significant impact on the markets today.

This field has one of the highest potentials and consists of interconnected sensors and other industrial applications. Not a lot is known about the sector. Still, many companies are investing in the research and development of this technology as it can provide seamless communication within and outside the premises.

This IoT technology helps prevent electricity overuse and is of significant importance for clean electricity projects across the globe. The economics of an energy-dependent organization can be significantly influenced by the same.

Besides the applications of IoT mentioned above, many processes make it easier for a software company. The level of sophistication brought to many projects is unparalleled, and this helps the consumers gain a positive experience. The three things that IoT offers its users are –

This is one of the first primary usages of IoT applications. Everything is dependent on the quality and the quantity of data required. IoT helps gain more accessible access to vital information by tapping into its complex digital codes and connecting with billions of devices. It collects billions of petabytes in data and sorts through it to display only the relevant information on the topic searched. This makes it very much relevant to changing technological times.

IoT offers an insight into the supply management chains and can also pinpoint the shortcomings of the process, to be paid heed to. Countless solutions to resolve the issue can also be looked up, and analyzing the progress made is another function.

This is the futuristic design offered by IoT developers, which aims to make many factory processes and normal functions of the general public automated. Everything from transportation to security concerns to payments can be automated with the help of IoT. Though plenty of progress has been made in this sector, it remains to be seen that newer inventions are a part of the fourth industrial revolution.

All the given features play a vital role in making the general population accept IoT-developed applications and use them daily. Industry 4.0 adoption is plausible because of the advancement in the sector. You can get more details from the experienced IoT app development company for the implementation of IIoT.

Various sectors are adopting the now-available technologies, making various goods and services efficiently. Overall, the Internet of Things is becoming part and parcel of people’s lives. Almost everything runs on the technological devices which IoT supports. It makes tasks more manageable and less mundane while clarifying the entire process. Industry 4.0 technology accommodates every aspect of the human lifestyle, and IoT makes futuristic designs like AI possible. 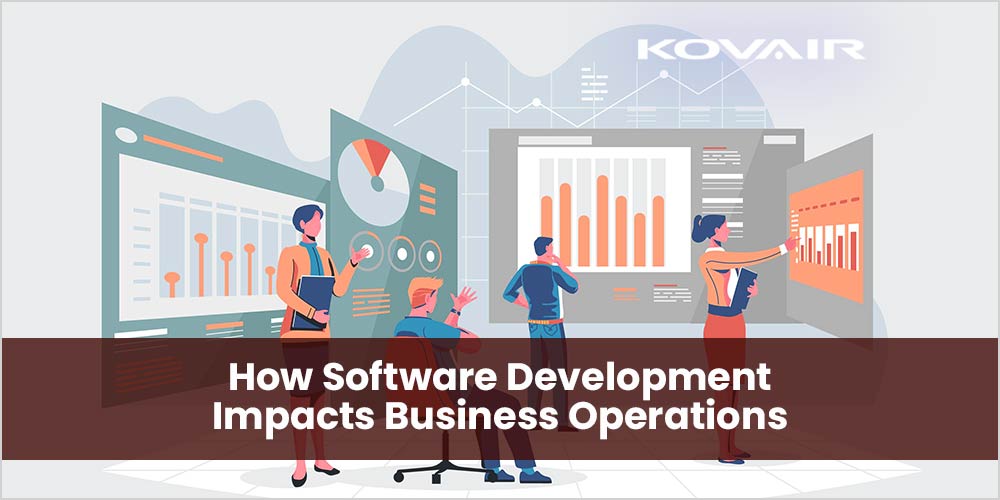 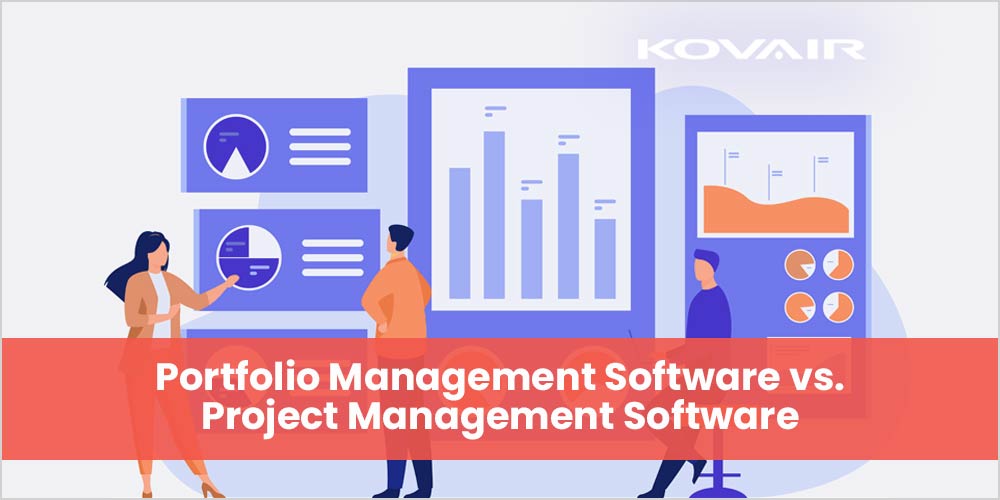