Home > DevOps > The Role of DevOps in Enterprise Software Testing 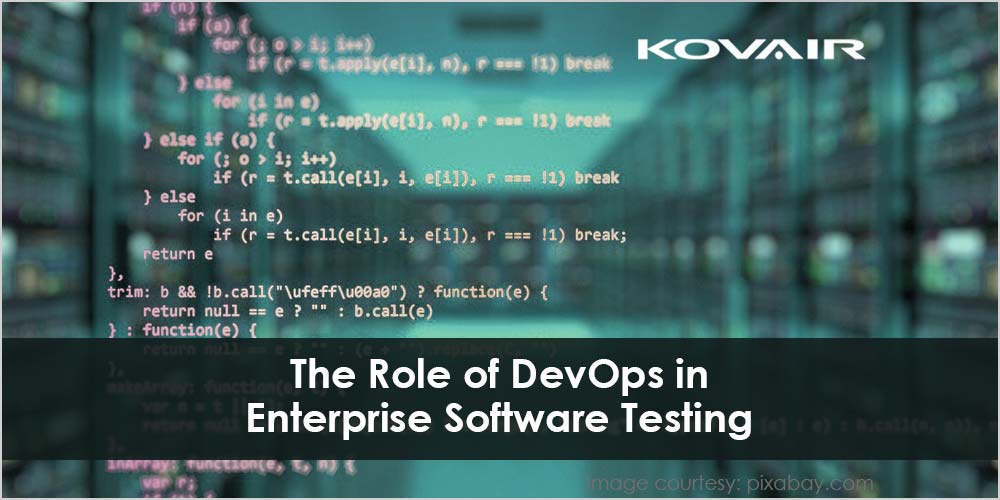 An Overview on DevOps

DevOps is short for Development and Operations. DevOps can be best put as a methodology and a thought process where you combine the development and the operations part of building a product into one iterative loop so that each step of development feeds the next step. So the iterative loop starts with planning the work, deciding what features to add, then developing code for the feature, once the coding is done you can build it and test it. Once the testing is done and everything passes, you can release it which would lead to the deployment stage where you deploy the code to the production server. Post-deployment is the operation stage which is the day-to-day running of the system and the final step of the loop is the monitoring part. This is how basically DevOps functions.

As we are now familiar with the basic functioning of DevOps, now let’s have a look at the 6 essential elements that tie the whole process together and results in a quality solution.

During Continuous planning, all the team- developers, project managers, business analysts, operations staff and all other stakeholders meet on a common platform to understand the scope of the application and analyze the outcomes and resources.

The below paragraph will emphasize on the role of DevOps in Software testing:

Continuous Delivery is a process that entails the delivery of the code changes to a mock production server in order to avoid any mistakes in the client site server. Also, the delivery of code changes is done in small intervals to ensure that the product can be released at any time. DevOps enable the code changes as and when required without any delay. The aim is to build, test and release to the customer faster and frequently in shorter cycles.

In Continuous Deployment, any changes in the test code is directly deployed to the production or the client-side server.

DevOps makes it a point to test and monitor the application until it gets deployed in the production server. Continuous monitoring helps in identifying the slightest of the issues and resolving them. It also ensures the stable functioning of the software. 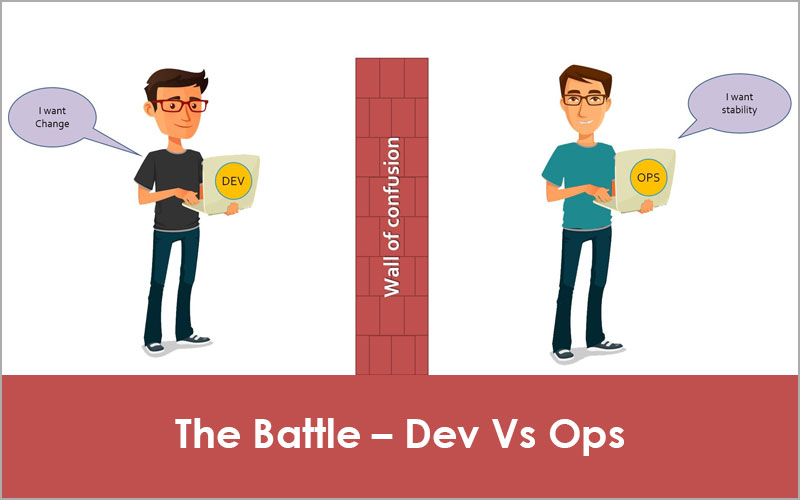 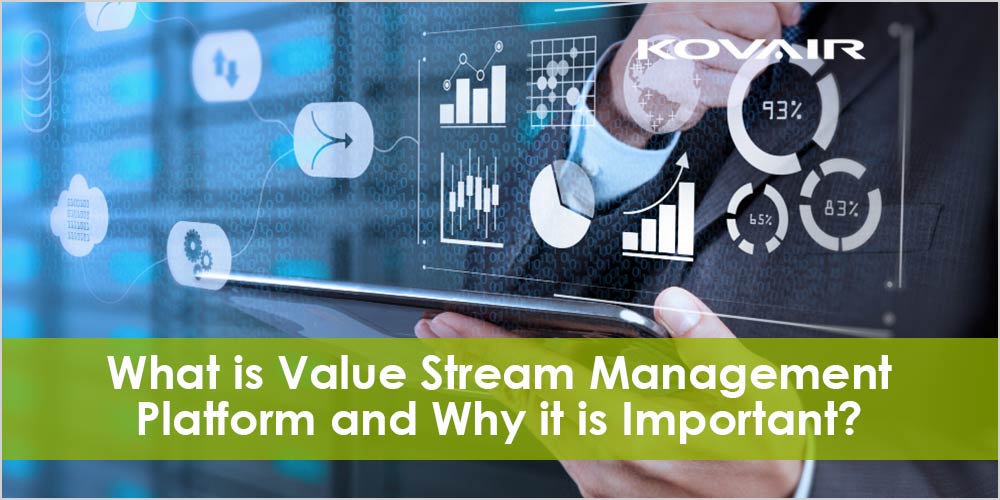 Prerna is Marketing Executive in pCloudy. She takes keen interest in exploring technical articles and being in pace with the latest updates on computer science.Apart from technology she has written blogs on health, food and travelling .In her free time, you will find her amidst nature, reading or attending public seminars.