Home > DevOps > Role and Responsibilities of a DevOps Engineer 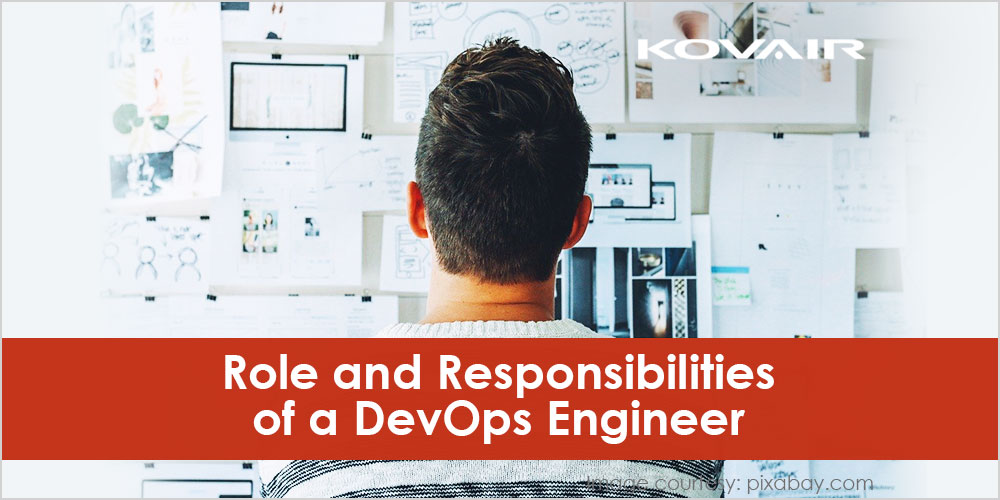 Who is a DevOps engineer?

DevOps is a concept that helps to combine two important teams the software development and IT operations in software engineering. The main idea of DevOps is to integrate these two processes with integration tools in order to automate the software development lifecycle which in turn leads to better communication between teams, efficient bug control, better planning, more releases, and more RoI for organizations implementing DevOps.

A DevOps engineer is the one who possesses a strong knowledge about the software development lifecycle and has a detailed understanding of the automation of the CI, CD (Continuous Integration and Continuous Development) pipelines. He can be a developer who became interested in the deployment process and has the insight to improve planning and execution for better deployment.

The role of a DevOps engineer

Responsibilities of a DevOps engineer

Out of numerous responsibilities some important tasks of DevOps engineer: 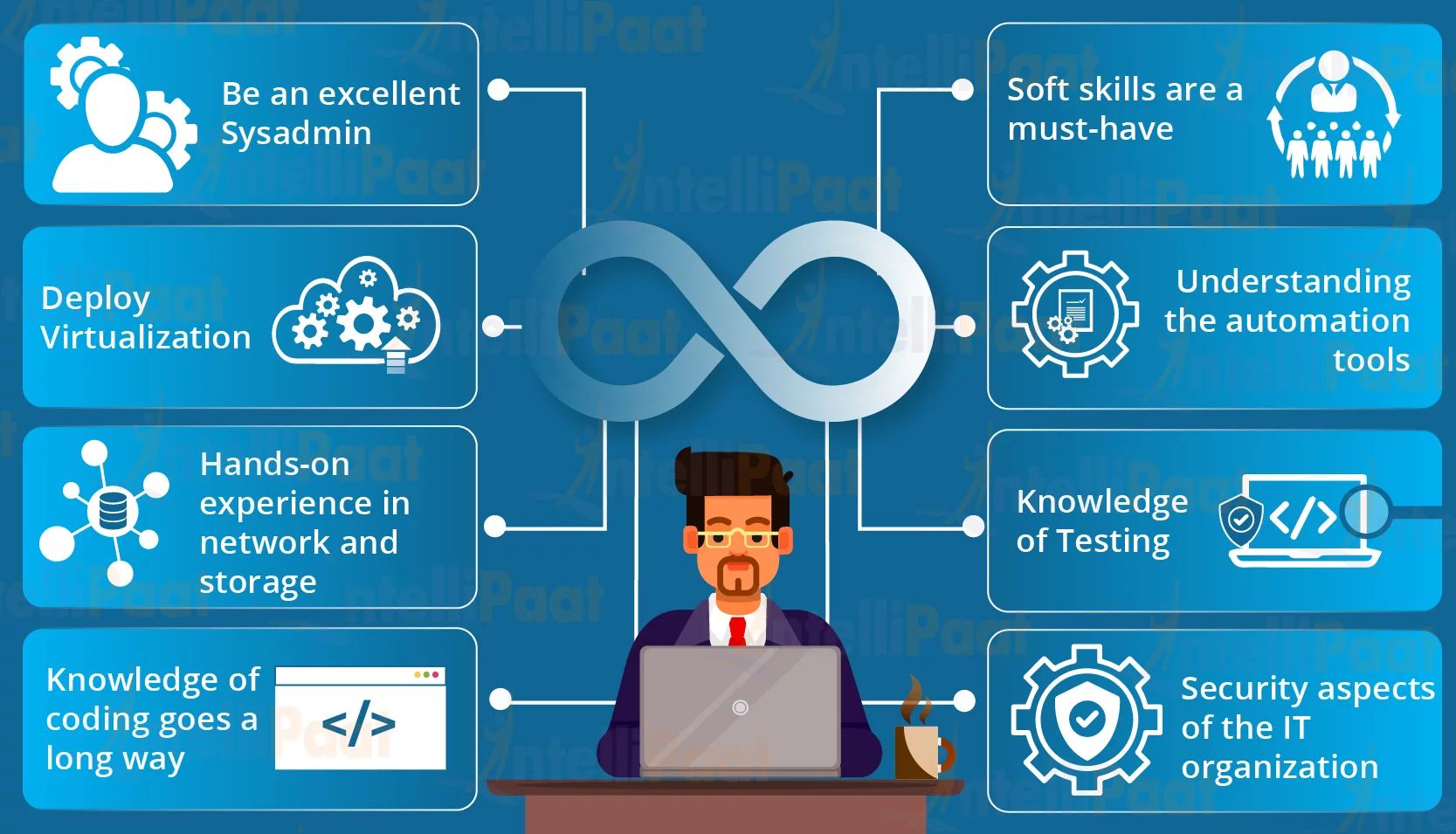 DevOps is an emerging concept which is getting implemented by various companies to streamline and automate their production process, hence the role of a DevOps engineer is not pre-defined.

Apart from some specific skillsets like efficient communication, managerial abilities, knowledge of tools and experience, the most important quality required to become a DevOps engineer is to balance various technical and non-technical responsibilities for seamless execution of DevOps.

A DevOps engineer is the one who manages the teams, plans, executes, monitors to maintain the execution of automation of the CI&CD pipelines. Maintaining data security, working on feedbacks and clearly communicating the desired outcome to the team members, for smooth cross-team coordination and collaboration.

Having said that, it is a developing role and there is a long way ahead; where opportunities are endless. 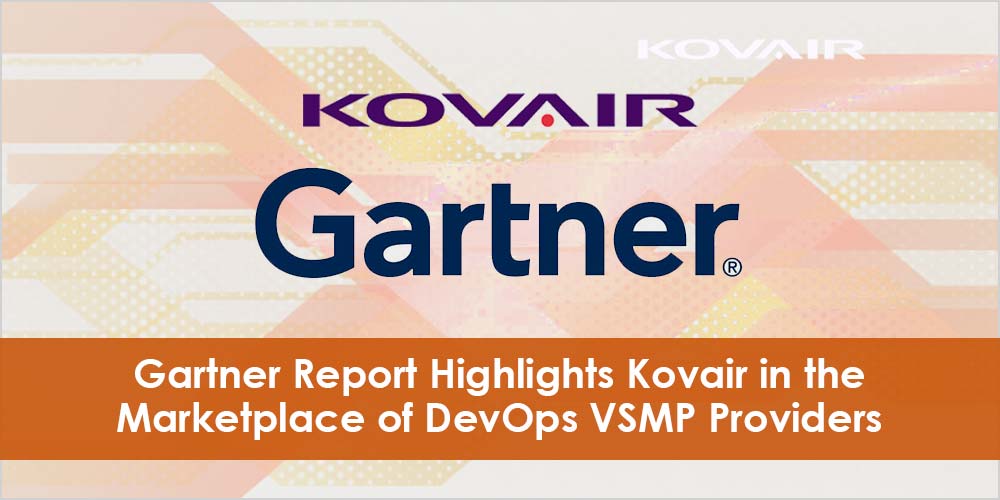 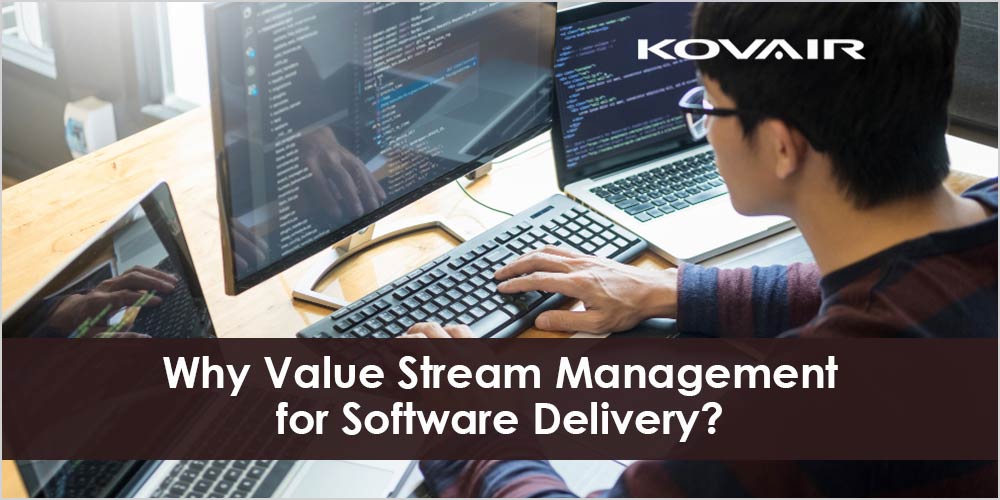