Home > DevOps > Putting Brakes on WIP in the Kanban Process 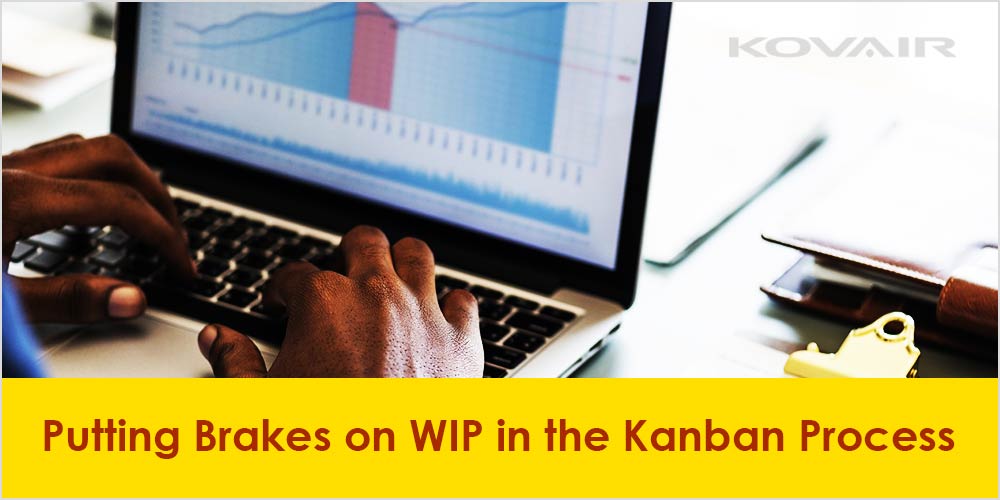 In the service industry, work refers to a project or task assigned to a team. The different stages that a work goes through are demarcated by appropriate labels to signify the current stage of the work.

The term WIP stands for Work In Progress. According to research reports, WIP is an indicating factor for waste of resources. It is not desirable to have excessive WIP because it unnecessarily blocks the resources during production that could otherwise have been effectively put to use in other departments of the organization.

WIP is commonly used in Agile project management, especially for Kanban methodology. It is the amount of work that has been started on an item and is yet to be completed or delivered to the customer. Kanban methodology stresses on limiting the WIP and helps to control excess work load on a team.  It is not to be pushed but pulled so that the software development capacity of the team is utilized effectively. WIP helps in efficient execution under Kanban methodology.

No control on WIP

Very often, it has been noticed that developers working on a project have quite a number of uncompleted tasks at the end of each day. This could arouse a series of questions in management’s mind – whether the team is performing up to their potential? Are the team members incapable of multi-tasking?

Every person has a limit when it comes to doing things simultaneously. Working on multiple things at the same time could lead to loss of focus, more errors, poor quality of work, as well as delay in the delivery timeline of items. This eventually boils down to more work in the future in order to improve the bad quality that has been produced now.

Doing multiple things in parallel leaves the risk that developers may not get the chance to fix the issues of their already submitted work. This is because they might be working on more than one task at the same time. This is alarming since it could have adverse impact on the reliability of the team members.

Another major issue observed is the ease of switching the context when it comes to fixing different issues simultaneously. Team members, while doing the work for the first time, waste a considerable amount of time while reverting to the old mindset that they were in earlier.

Limiting WIP is one of the important properties of Kanban. It is to be equated with the development capacity of the team. Generally, the limits are defined for each column of a Kanban board to denote a workflow stage.

An ongoing work must be finished before starting something new. Kanban emphasizes on breaking the work into smallest units and individually working on each of them to enable a steady and quick movement of workflow.

As shown in the above image, you can specify different limits for different stages in a Kanban board. As you can see, the board is divided into 5 stages – Backlog, Defined, In Progress, Done and Accepted. Here, each stage has a different WIP limit set according to the characteristics and the importance of the work that is to be done in that stage.

Now the question is how to set the limits for WIP in the world of Kanban. You need to take into consideration two important factors here, which are as follows –

There does not exist any particular theory for setting the limits for Work in Progress perfectly. At the initial stage, one starts with a conservative estimate that gradually evolves as the project progresses and one gets a better idea about the team performance.

Kovair Kanban allows the creation and customization of multiple Kanban board templates. It also provides multiple options for setting up WIP Limits. These limits can be set at every stage or column that a Kanban board is fragmented into.

Let us take an example. As shown in the following screenshot, a team has divided their Kovair Kanban board into 4 stages – To Do, Doing, Code Review and Done.

The team has set the WIP limit as three for the Code Review stage. This limit range may look low but considering the rework activities and the actions that need to be undertaken to improve the code quality, keeping a low limit will make the team members more focused and responsible to do the job with utter seriousness. Therefore, the team will first focus on completing the code review that are currently there on their plate before pulling in any new work.

WIP Limits ensure a steady progress of the deliveries by the team. Setting WIP is truly advantageous when done correctly. There is neither a thumb rule nor a formula for setting an appropriate WIP limit for a stage in the Kanban board. It is a path by which you can achieve improved productivity. WIP limit of a stage is subject to changes from time to time specially as a team progresses from forming stage to performing stage. Parameters like the number of members in the team and their efficiency are also some of the factors that are to be considered while setting the limits.

To wrap up, please note that the three cards per member is an optimum number to start with at the initial stage. You can go on improving it based on the results afterwards.

Related Posts
The Thin Line Between Reports and Dashboards 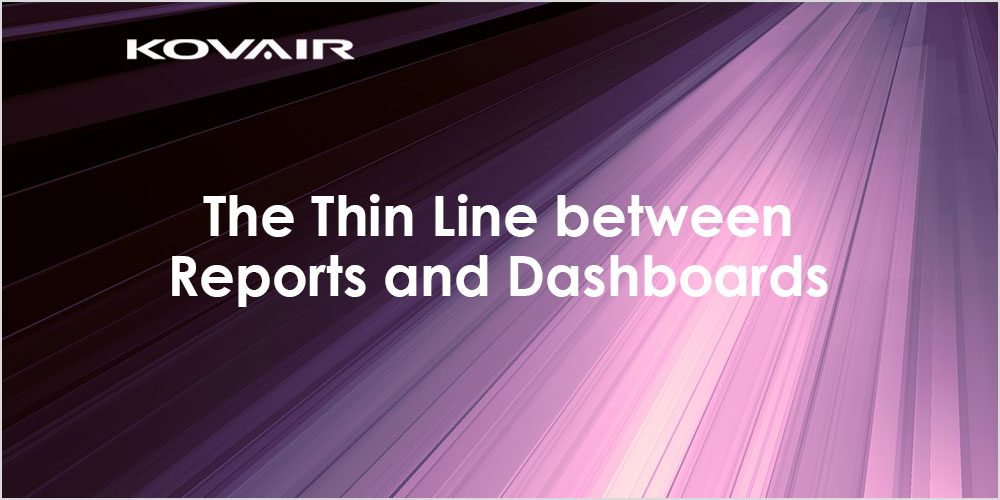 How Software Development will Change the Automotive Industry 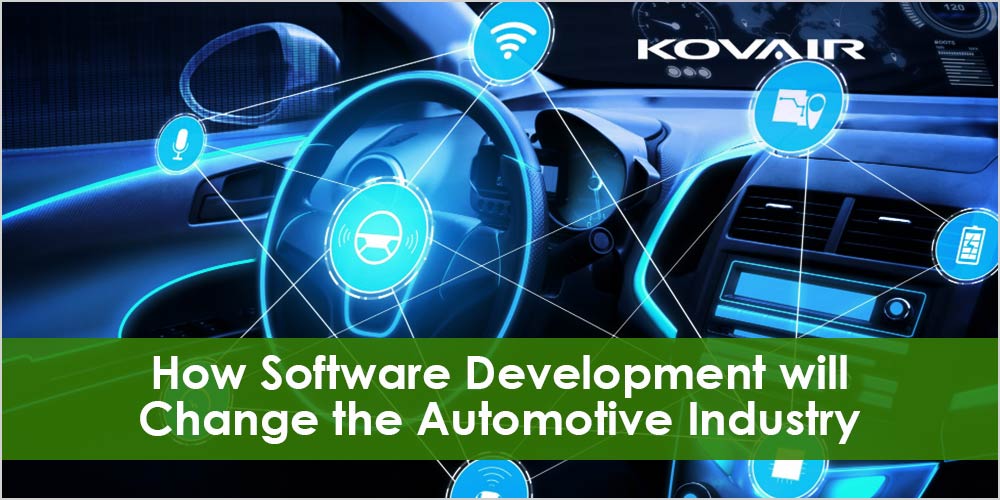