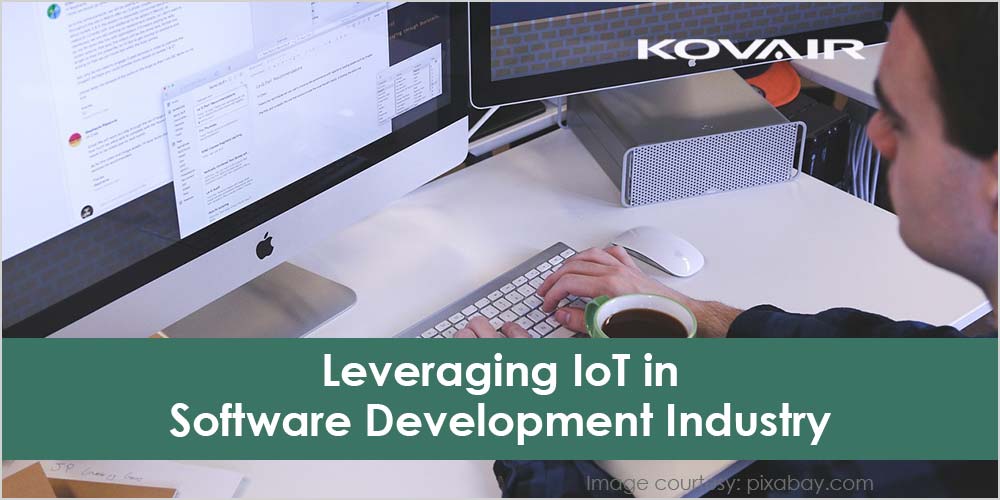 The Internet of things aka IoT undoubtedly has been a revolutionary breakthrough in today’s highly connected and technology-centric era. For most of us, IoT has been associated with ‘smart home’ concept. Unfortunately, very few are aware of the possibilities and benefits of IoT for the business landscape. Yes, IoT holds the potential to offer some real and tangible benefits that just go beyond the smart home concept. Coupled with mobility, IoT is redefining consumer experience and business processes as we see it today. Today, we have AI-powered apps that have been driving the digital era offering an optimum experience to the users.

Building apps for cloud is a thing of past now. Yes, because IoT is fast catching up as the new normal in the software development industry. IoT is taking the business ecosystem by surprise and enterprise resource planning or ERP software industry is no exception. Since IoT’s core theme is to make lives easier for the users, leveraging IoT for developing futuristic enterprise applications is the new normal.

In fact, app developers across the world are fast embracing IoT than ever. Yes, IoT application development is fast emerging as a mainstream concept. With IoT integrated smartphones projected to go beyond 1.5 billion by 2021, IoT in the software development industry shouldn’t come as a surprise.

This blog is aimed to throw light on how the use of IoT in software development is empowering the app development process as a whole.

Before we delve further, let us first learn what IoT exactly is?

IoT is a network of several devices such as smart home appliances, vehicles, smart wearables, etc. that interact or connect via the Internet. Simply put, IoT a strong network of multiple devices that are powered by micro-sensors enabling smarter data sharing and connectivity. Smart homes, smartwatch, RFID devices, smart parking meters, drones, etc. are some good examples of IoT devices.

Here’s How the Use of IoT for Software Development is Redefining the App Development Landscape:

One of the most prized benefits of using IoT in software development is the touch of personalization that it can help render to mobile apps. Today, mobile apps are capable of collecting data only to offer a tailored experience to the users. The best part is that this experience gets better with time, all thanks to smart networks.

Here’s how: Have you ever wondered how that simple keyboard on your mobile app aligns itself with your writing abilities over time? Further, as the use increases with time, it comes up with suggestions for frequently used words and slangs tailored to your needs. Going further, it would even auto-suggest a name after you simply type in ‘Good Morning’ or add a particular emoji for a frequent recipient.

This unarguably is one of the most prominent benefits of IoT powered mobile applications. This is the reason why an increasing number of mobile app developers across the world are joining the IoT bandwagon. Yes, software developers around the world are now attempting to explore the hidden IoT possibilities to help deliver more user-specific app experience by implementing location-based services and real-time data.

Since the nexus of software applications and IoT has been driving the user experience like never before, mobile applications of the future are expected to provide seamless connectivity as IoT devices communicate much smarter. Software developers around the world are attempting to bridge the missing dots to make the apps more sustainable. This is how IoT in software development is opening up an era of sustainable and scalable apps.

Yes, IoT can bring down the cost of developing mobile apps by allowing mobile app developers to integrate various components in a much cost-efficient manner. Eureka! It would make the apps much interactive whilst allowing more room for innovation. Long story short, IoT in software development would save a good amount of money.

IoT mobile apps are aimed at offering more convenience to e users. Also, it is quite evident that we use our smartphones more than computers today. This is the reason why app developers are leveraging the IoT network by integrating features such as social network integration and notification in mobile apps. Adding a layer to a mobile app is certainly a much faster approach to app development compared to building applications from scratch. As IoT is nothing but a connection of several devices scattered around the world, application developers can focus on how the apps can contribute to the bigger IoT ecosystem. This would, in turn, help developers come up with more empowered apps.

Despite being catching the heat, IoT is yet to be embraced by many businesses. Integrating IoT at a workplace improves the chances of gaining a competitive edge. So, by employing expert IoT developers, a business can seamlessly integrate core features to its business software like ERP application.

IoT has been proving to be a great boon helping application development like never before. The machine-man interaction has certainly added a golden touch to the quintessential process of developing apps in the least possible time and with fewer efforts.

By leveraging the power of IoT, business applications like ERP software can improve the efficiency and productivity of complex business operations. IoT is sure to bring about some revolutionary changes in the world of the traditional app development process only if the software development industry gets it right. 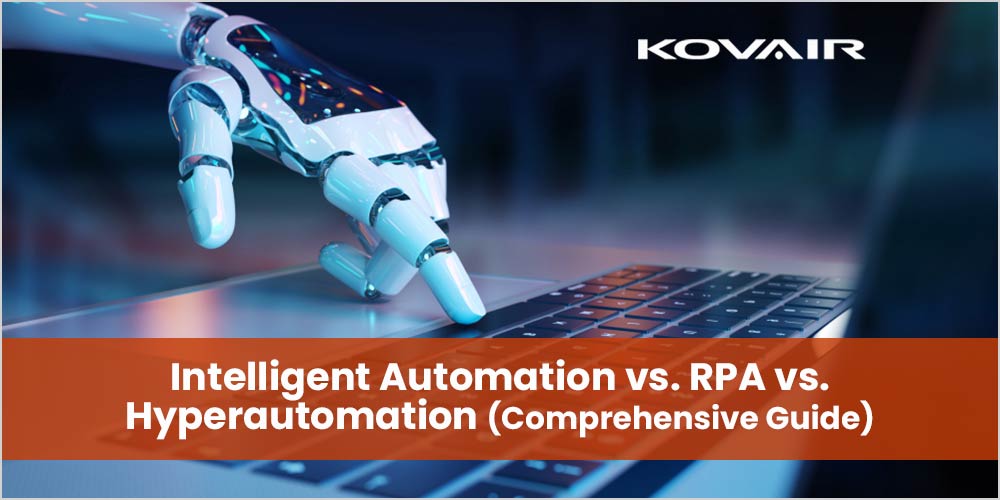 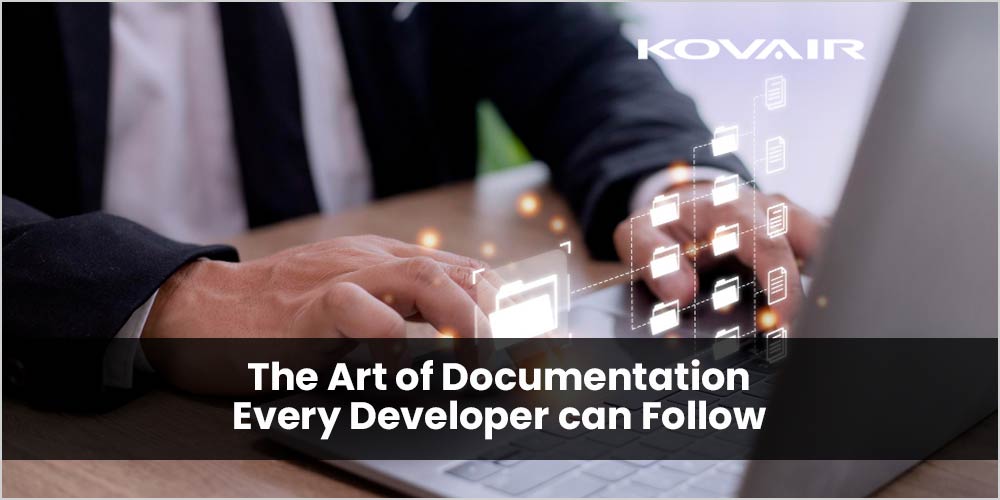