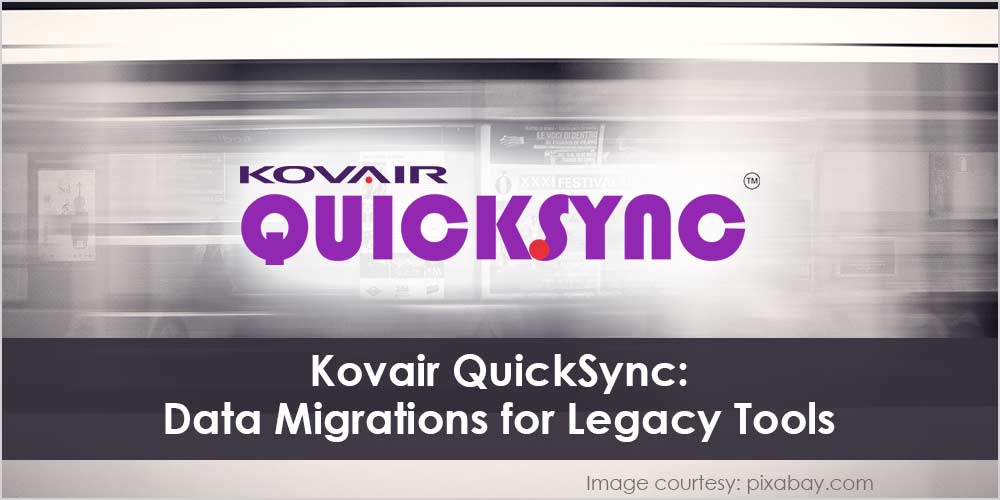 There are many issues involved like loss of data, not following the heretical structure of data migration, the occurrence of downtime while migrating, system up-gradation cost endurance and so on. Then, how to manage data migration from legacy tools?

Well, Kovair QuickSync can be the possible solution for all these above problems.

Kovair Software has come up with a flexible, effective and easy to use solution Kovair QuickSync.

It is a Windows-based desktop solution, which can be easily installed and used. It requires minimum infrastructure and applicable for any enterprise across industries. It is adaptable with intuitive User Interface (UI) and has the flexibility to migrate data from a single source to a single target.

Although there are many features some of them are:

Case studies of the execution of Kovair QuickSync

Kovair’s solution – The Kovair project team planned an all-inclusive operation road map that took care of multiple issues like cost estimation and milestones for the interface migration and technical analysis of the selected solutions. The first release consisted of data migration from the customer repositories – HP ALM to the new enterprise module. The team developed several small applications that could be operated on top of the enterprise module. The first release was developed and managed successfully by Kovair with the help of Kovair QuickSync resulted in flawless data migration execution.

Kovair’s solution -After understanding the nuances of the data structure of the client Kovair got the approval of migrating the use cases, Kovair executed its migration and Synchronization Solution Kovair QuickSync for the migration procedure.

Hence, the QuickSync tool was installed and configured in a server of the client’s organization. Since there was no requirement of code, hence the configuration was effortless with easy mouse clicks. The effort was mainly required for mapping the Artefacts, Projects and Fields between HP QC and TFS. Once done, the rest of the migration was a smooth automated process. Then the client did shakeout testing with multiple sample data sets in their staging environment and once satisfied with the testing result, Kovair went to production migration, which took care of the most complex challenge of migrating the contrasting data structure.

Kovair QuickSync has guided many organizations to move their valuable data from one tool to another without the usually associated complexities. It is easy to install and manage to provide an array of immediate benefits. If you are still wondering how to manage your data do read about the testimonials of our clients, and then move ahead with data migration. You will have one less thing to worry about for sure. 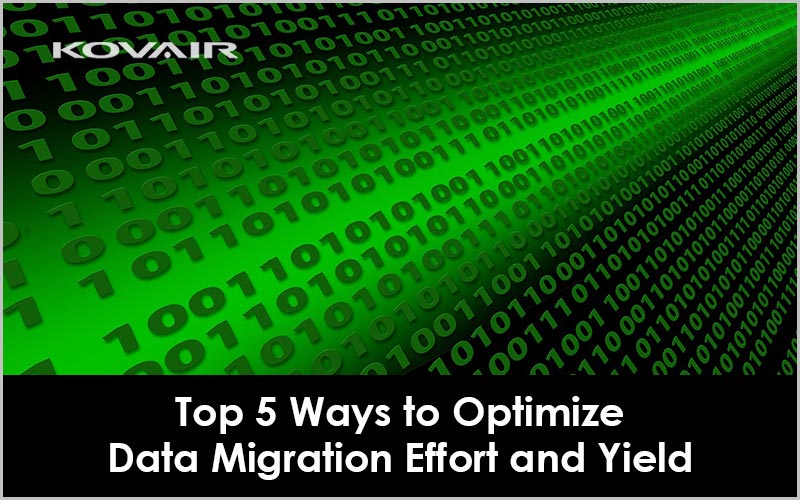 Why Business Should Invest on Data Lake? 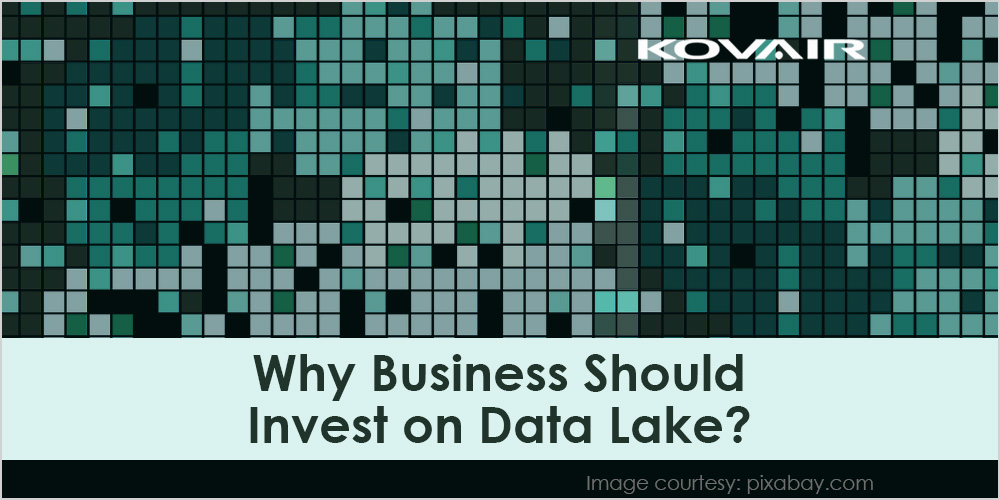