Quality of Software Development is undoubtedly the single most prime determining factor in successful delivery of Applications. In September of 1983 World War 3 had almost started due to faulty readings of a Soviet Satellite which interpreted the lights reflecting from the clouds to be US nuclear missiles. This example cites how important ensuring Quality is and what fate would be met in its absence!

A number of factors remain instrumental in determining the quality of the software developed and delivered, the first and foremost among them being software testing. Across all development methodologies, Agile or Waterfall, the role of software testing cannot be undermined. However, it is easier said than done, since software testing activities face quite a number of challenges. Let us take a look at some of the challenges.

Today for most of the organizations, development and testing teams are globally distributed. This leads to heavy dependency on conventional mediums like emails or calls for communication, for which it is often observed that Testers aren’t aware of the latest development activities and the developers on the other hand do not get the feedback from the testers on time.

It is no longer the case that testing is performed using a single tool. There are multiple tool suites used in a single organization and sometimes for a single project to manage automation and manual testing. This poses a problem among testers since the teams responsible for Manual and Automation Testing are different and thus don’t get enough visibility into each other’s activities resulting in poor delivery quality.

Current need is for real-time collaboration, access to centralized data repository, cross-tool and cross-project visibility, better project monitoring and reporting. These are the keys to developing quality software in the least amount of time. Lack of any of these factors results in poor decision making and an inferior delivery quality.

Kovair iTM is one such Integrated Test Management solution which helps organizations to tackle the above challenges in a seamless manner. Kovair iTM is a 100% web based solution supporting both Manual and Automated testing capabilities. Every activity starting from planning of test activities till its execution can be performed using Kovair iTM. Kovair iTM solution is provisioned for importing artifact records directly from Word Document or Excel Spreadsheet thus eliminating the strenuous efforts in manually moving the Test Records in Word or Excel Documents to the Kovair iTM solution.

It is however, highly unlikely that processes followed across organizations are identical. Kovair iTM solution enables users to accommodate their organization’s process and respective policies by configuring them in a few mouse clicks using the Kovair Task based Workflow and Policy Engine.  There might be a rule that for failed QTP test execution a defect will be created which can be implemented by configuring a suitable policy in the Kovair ALM Platform. This high level of configurability with the least effort makes Kovair iTM solution adaptable to any development model used by the organization.

Besides accommodating the heterogeneous business rules of organizations, Kovair iTM remains instrumental in ensuring and enhancing the quality of the end product being developed through its capability of bi-directional traceability between artifacts. With traceability in place, change management and impact analysis can also be achieved very easily thus contributing to the overall quality of the release.

Kovair iTM solution comes with a powerful reporting engine as well. Various kinds of reports and dashboards may be derived in order to represent the progress of the Testing activities being performed in a real-time manner. This contributes in bridging the gap between top level management and those in the lower tiers of the organizational hierarchy. Efficient and effective decision making is ensured in the process since management remains updated on a real time basis about the development activities from the reports.

To learn more about the Kovair iTM solution or request for a demo, please click on this link, 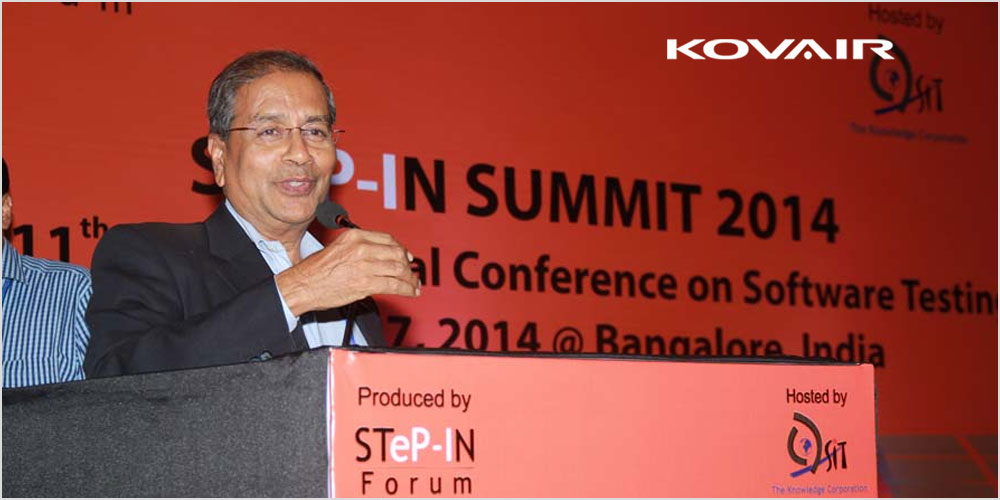 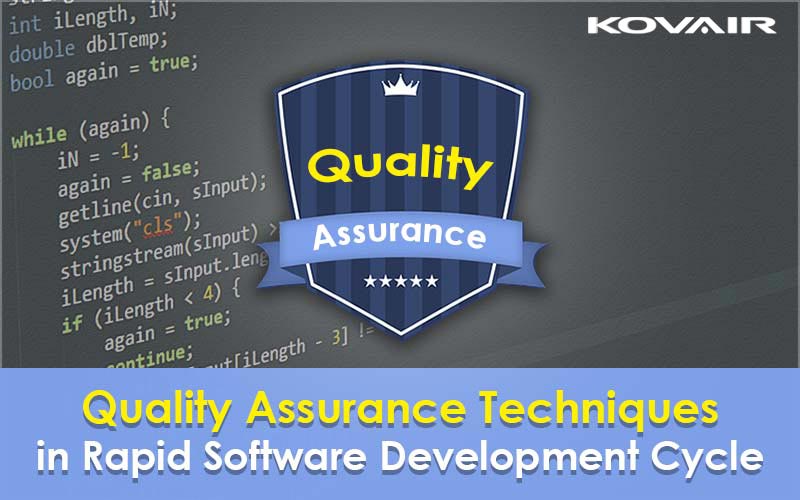