We learned about Microsoft’s upcoming releases and how we could align Kovair’s products to match and support them. Kovair already has related products like Omnibus Adapter for TFS and Omnibus Plug-In for Visual Studio. The event was followed by a Partner Solution Expo held on the evening of 31st July where around 30 exhibitors show-cased their solutions around the Visual Studio and TFS group of Microsoft products.

Kovair was one of the exhibitors and we showcased the capability of Kovair’s Omnibus Integration Platform to provide complete migration and synchronization solution between HP QC and TFS.  We got the opportunity to explain the Omnibus Integration Platform to a good number of participants in the Expo. We saw a lot of interest from participants about Kovair’s Visual Studio Plug-In which enables developers to view/add/edit artifacts from different connected ALM tools right from within their Visual Studio IDEs.

The event had great keynote addresses in the morning from senior Microsoft Executives followed by break-out sessions in two tracks – Marketing and Technical. We spilt up and attended all the sessions in both the tracks to get great insights into the direction Microsoft was headed with the upcoming releases of Visual Studio and TFS 2013.

The focus was very much on the changing pattern of software development wherein Modern App development is being adopted by more and more organizations. Cloud computing, Mobile Applications and Big Data were the three major areas of discussion. The 2013 versions of Visual Studio and TFS which are scheduled to be released before the end of 2013 were demoed in detail to show the enhancements and new capabilities. We liked what we saw – Microsoft appears to have done a great job with these products.

One other assessment we made is that Microsoft is increasing their focus on the overall ALM segment and working closely with ALM Partners as well.  We see further opportunities for Kovair in working closely with Microsoft with all the integrations we currently have for other Microsoft products like SharePoint, Microsoft Project besides most functions within Visual Studio and TFS.

Overall the event was a learning experience for Kovair where we got good insights into the upcoming Microsoft releases. We also got to understand the functioning of the Microsoft sales and marketing teams. The event organizers did a great job in conducting the event efficiently. The evening event on 30th – a visit to the Boeing Museum of Flight was also very good and everyone had a good time there. Kovair will be looking forward to participating in more such events so that we can contribute to the Microsoft VSIP partner eco-system and bring greater value to the developer community with our offerings. 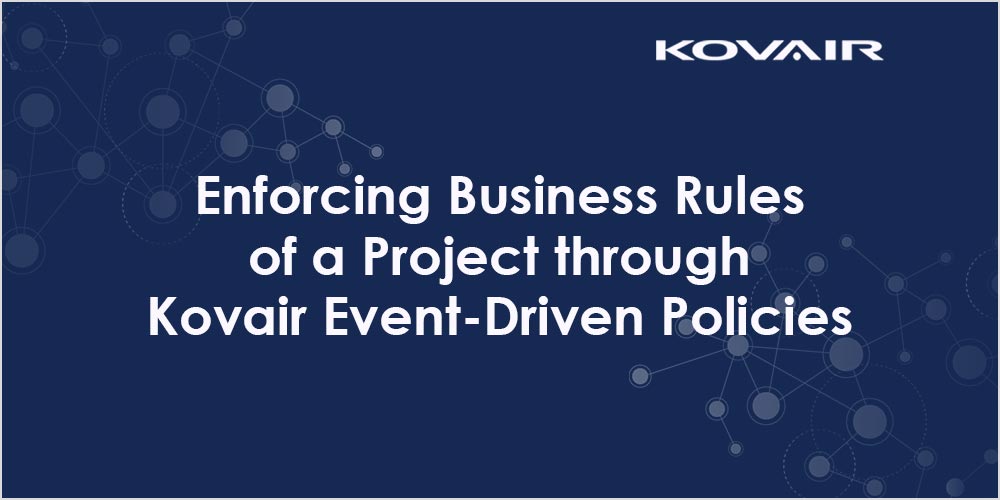 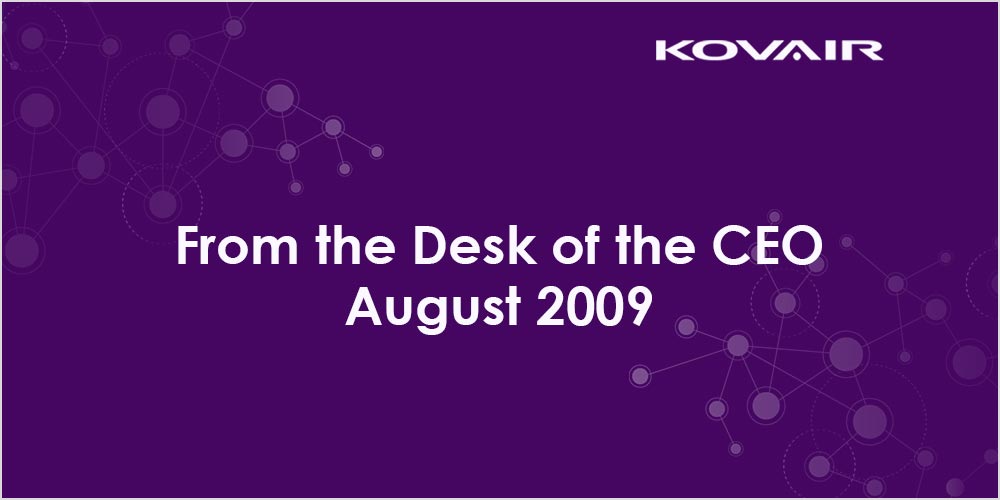 Kovair Software is a Silicon Valley software products company specializing in the domain of Integrated Application Lifecycle Management (ALM) solutions and supports global software development and management. Kovair’s focus on integrating third-party best-of-breed software development tools and other business applications enables the creation of software applications in a synchronized tools environment through its Omnibus Integration Platform. Now with its recent introduction of DevOps capabilities, it has a full offering of software development tools in multiple domains. Kovair’s flagship products Omnibus Integration Platform, Kovair ALM, DevOps, QuickSync for data migrations, and Kovair PPM, are highly preferred solutions by some of the major corporations globally.