Home > Technologies > How to Use AI for Software Testing 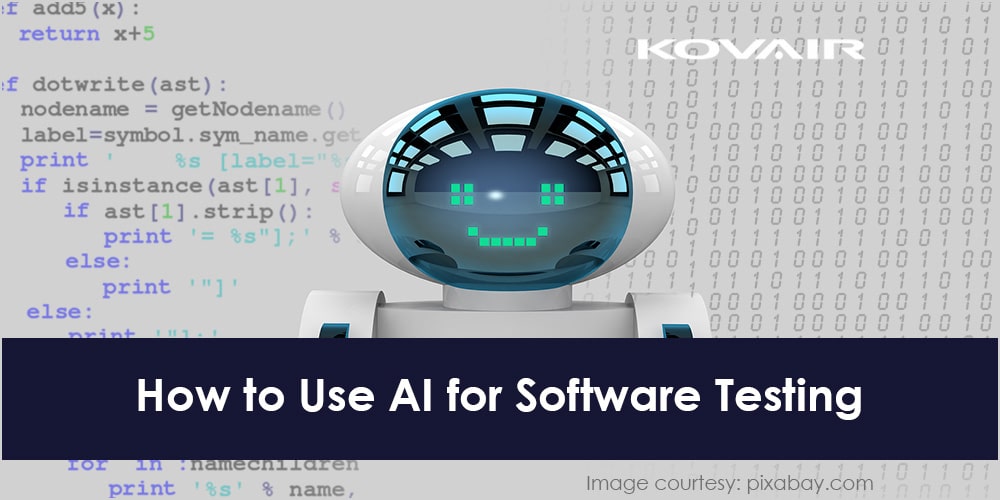 Technology is ever-changing and evolving with every passing day. Something new comes up which improves the overall performance of a software. A lot of improvements and developments are made targeting particularly the user experience as well.

It has broadened the surface area for software testing. It helps in overcoming question-based challenges. The machine-based intelligence has made everything easy from mobile app testing service to computer software.

The digital transformation demands the innovators to experiment and invent new things at lightning speed. The problem is that the submission deadlines are decreasing but the technical complexity for top user experience is increasing. This is the rate at which compelling innovations are taking place.

At such a rate, normal manual testing is not enough. Thus, AI came in to picture. It basically imitates the intelligent human behavior and gives predictive analysis by machine learning.

What Exactly is Artificial Intelligence (AI)?

It is a system which is made with the help of coding, business ethics, and tremendous self-learning capabilities. It can imitate human cognition and activities. AI is also said to interact with humans naturally by understanding the environment. Some of the systems can solve human problems and perform human tasks.

The best part about Artificial Intelligence is that you do not have to specially program its algorithms. Some of the algorithms are obviously used but, they are not designed especially for a solution or explicit problem.

The systems and machines can learn for themselves. They can also grasp and learn certain things from the data provided to them.

How does AI Help in Software Testing?

AI helps meet the demands of smaller deadlines with top-notch technical complexities. A very simple imperative needs to be followed to accelerate the delivery speed and time. With AI, it is only wise to test smarter and not harder.

For example, the face recognition technology has taken the user experience to a completely different level. It is used in various mobile apps and thus, it needs to be checked in the mobile app development stage.

In such apps, dynamic UI controls are given so that the app or the site is more responsive. It immediately recognizes various shapes and forms.

Generally, UI controls can be recognized with the human perspective and thus, it goes beyond plain template matching. Thus, the pixel structures of the UI are recognized with the help of image patterns and identification such as text. So, usually, edge detection is used to identify the control button or OCR. GDI layers can also be used to identify the text. AI comes into the picture to test this entire software.

With AI, the mobile app testing service can learn to identify the different controls.

This step is carried out during the scanning and test execution procedure. Factors like text alignment, color and control size are also tested with the help of Artificial Intelligence.

All of this is tested through the system of Artificial Intelligence. Scanning and test execution process is also carried out.

Each control on the mobile app testing service stage knows its context with its graphical interface. This is made possible with the help of anchor identification.

The control panels are decided based on the image pattern. They can also be used to restrict the activity and automation of certain control buttons. For example, a scrollbar is checked and tested with the help of AI during the mobile app development stage.

In this way, the need for recognizing them during their technical implementation is eliminated.

This complete software testing is carried out with Artificial Intelligence for stable test execution and repetition. This is carried out even with responsive user interfaces.

AI Provides More Value to Both Developers and Testers

However, at the same time, it is important to remember that the use of Artificial Intelligence with regards to software development is still minimal as compared to its use in voice-assisted control or self-driving systems. At the same time, it is used widely in mobile applications like SIRI for iOS and Google Assistant for Android.

Although, developments are seen in the autonomous testing stage for certain software. The main thing that Artificial Intelligence does in software testing tools is to make the lifecycle of software development easy.

AI helps in software testing by problem-solving, reasoning and machine learning. It basically automates the whole process and reduces the mundane and time-consuming tasks which need to be carried out for mobile app testing service.

Even test automation tools perform the same task, but the problem is that they come with their own set of limitations. With Artificial Intelligence, this is not the case. AI is basically used to remove these limitations in software testing.

It enables the software testing tools to provide more value to the developers and testers both. AI is valued because it reduces the direct involvement of the tester and developer in the mundane tasks.

Artificial Intelligence literally helps create and run more advanced tests during the software development and mobile app development stage which helps in fixing the errors and increases the life cycle of a product. 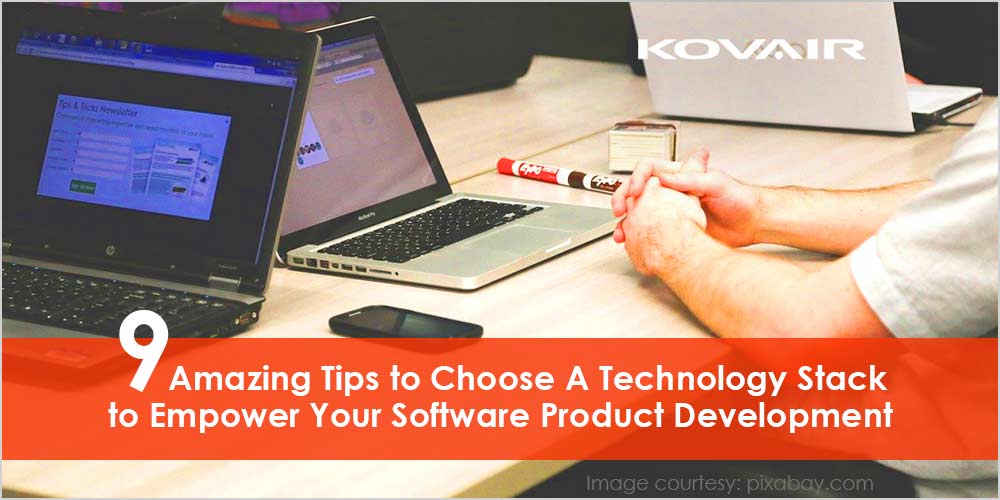 Advantages of AI and Machine Learning in Software Development 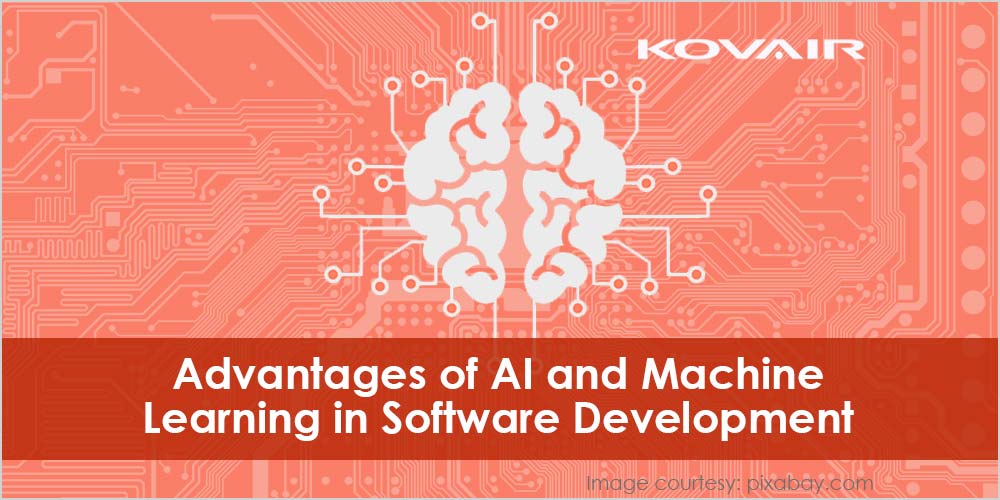 Noman Shaikh is the Digital Marketing Manager of Peerbits & Fixlastmile, one of the leading mobile application development company USA, in 2011 which provides Blockchain app development services. His visionary leadership and flamboyant management style have yielded fruitful results for the company. He believes in sharing his strong knowledge base with learned concentration on entrepreneurship and business.