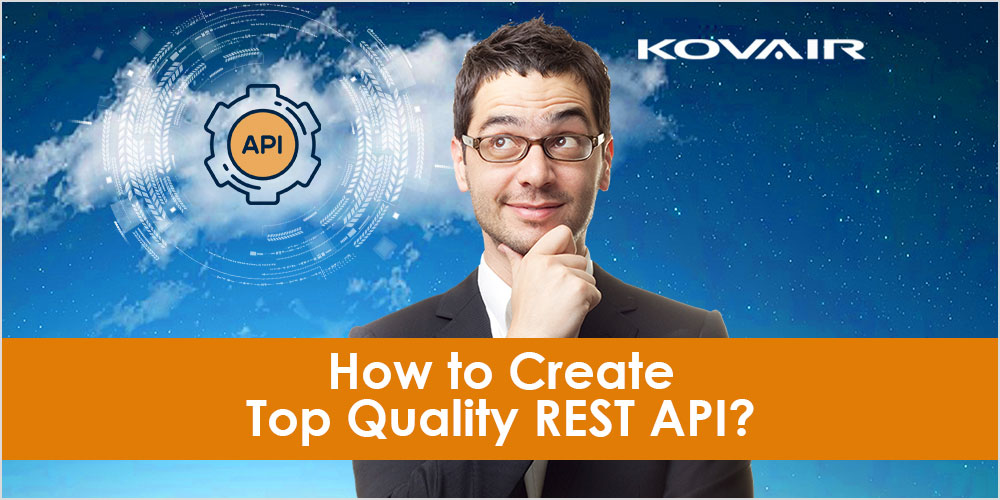 An Overview of API and API Integration

API (Application Programming Interface) is a piece of software that enables data exchange between applications and devices., as well as facilitate connectivity between devices and programs. API can also be defined as an interface that allows an enterprise application to communicate with backend systems, promotes seamless communication between multiple applications, and exposes only a limited amount of the internal functions of a program.

How Crucial Is the REST API Design in an API Integration Scenario?

Primarily APIs are used to establish a link between applications and devices. Crafting a proper REST API can help build functional integration between the required components. However, wrong implementation could compromise the entire project.

To implement a good REST API design architecture, you need to follow some basic rules, which are as follows:

The design of an API and the range of services represented are the primary drivers of design. However, developers and architects often tend to ignore the overall goal involved in API building. 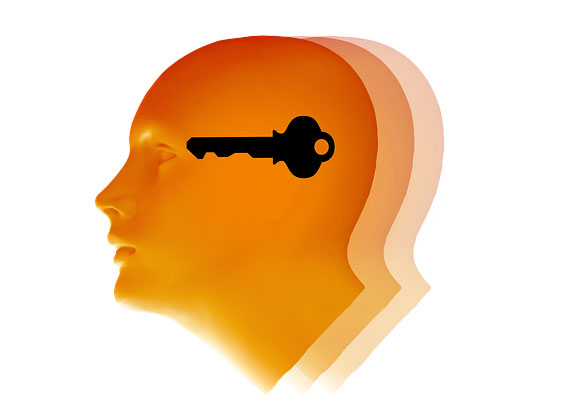 API design is not just about emphasizing a structured software, but it also focusses on being user friendly. A good API can support a well-defined set of use cases or scenarios. Mentioned below are the following key factors that one should look at when looking for a good API.

Planning and testing are the two important constituents of an API development. Without them, a development cycle could become large with a higher defect rate. A good quality API therefore matters both for API consumers and providers. In the case of consumers, a buggy API could mean a longer development cycle and a higher defect rate. In some cases, problems related to teamwork could even arise. For example —dependency on the one person who had mastered the art of calling the API correctly.

Fortunately, many tools and design approaches have come up that yield better and more consistent results in API development. These design approaches focus on leveraging the best practices at leading organizations, considering usability, and deploying appropriate tools.

Currently, there are many enterprise API frameworks that are available. Using one of those can increase the overall API quality, making it easy to understand and use, while improving the overall productivity.

APIs can be viewed as a set of endpoints guided by verbs and nouns. A sentence containing a verb represents a requested action (such as get, put, delete), while the nouns denote arguments appropriate to the action. It’s a good practice to always generate a status or a result variable that communicates error conditions or successful execution.

The syntax of the API is important because with the ability of the API to convey its services and parameters, developer errors get clearly reduced.

The error conditions should be comprehensive enough to communicate snags to the end user.

The Beginning of a Future with REST API

In the world of componentized applications, RESTful APIs are gradually being regarded as superior in the world of integration. As businesses delve deeper in search of new technologies that will help them to regain speed, maintain agility, and leverage data, application interfaces like the APIs are the big bang in terms of abstraction. In fact, all major software applications today have started exposing APIs so that their customers can extract additional benefits from their products. 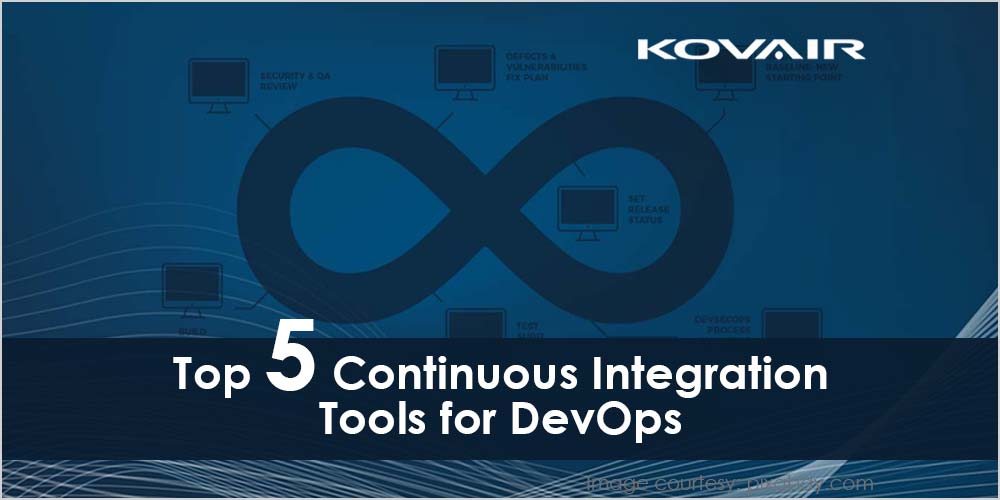 The Roles and Responsibilities of the DevOps Team 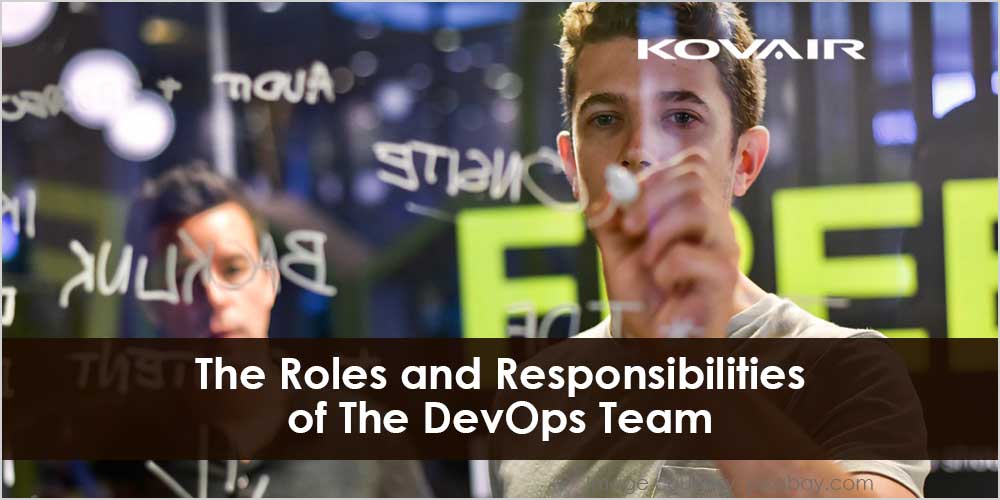 Joydeep Datta serves as Director for Product development, responsible for all engineering offerings. He brings to this role deep expertise in the architectural design, core Integration architecture, Application & Technology Architecture. He has more than 15 years of experience. He is responsible for architecting and implementing enterprise grade products and specializes in process and data integration.