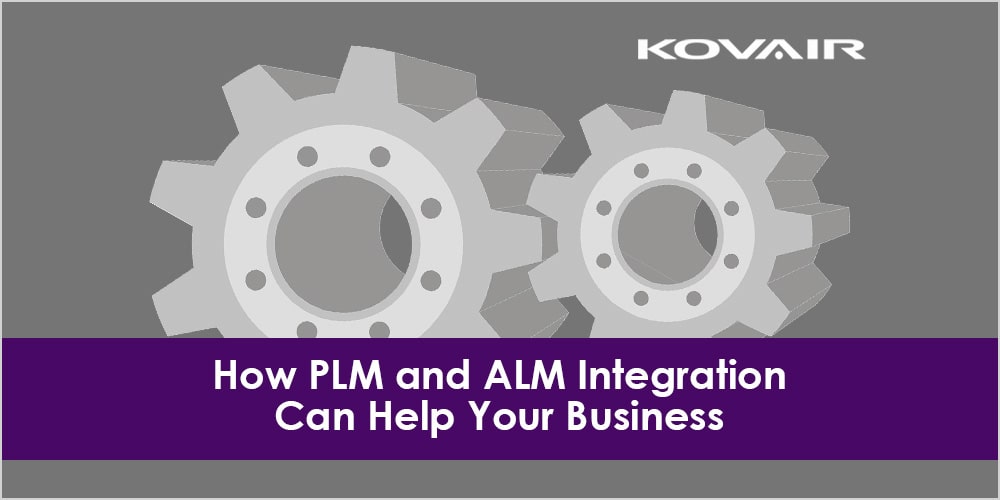 Over the years, operational agility has moved from being a desirable extra into a practical necessity. Driven by the revised expectations of the internet era, the standards have risen irrevocably. Everything from delivery to maintenance needs to be faster, smarter, and more flexible.

PLM and ALM integration is all about reconfiguring your company to build a better business model — but why is it better?

Why integrating PLM and ALM is worth your time

Long gone are the days when industries shifted gradually and at predictable intervals. Today, changes can happen suddenly and with no intimation. This can alter the entire digital landscape. Consider the recent release of AMD’s new GPU lineup — the cards were anticipated, to which Nvidia responded with a refreshed lineup. This was followed by AMD slashing its pricing to once again pull ahead. This is related to the hardware part, something that inherently moves slowly.

In the software world, a new feature can be developed and released within days. If you set out a specific project plan and let it run for six months, then the result (something that would have been ideal 6 months prior) might no longer have a clear place in the industry.

Through lifecycle management, you revise everything as you go, including the design and the development phases. Projects rendered non-viable by industry shifts can be pivoted immediately instead of being pushed to fruition by sheer momentum. It is simply more rational.

The advent of software-as-a-service (SaaS) radically changed how software users viewed updates. Previously, they were occasional and often onerous. They’d need to install them manually, which meant acquiring them (not always easy in the early days of the internet), rolling them out across numerous platforms, and potentially troubleshooting them.

But with software made available through the cloud, the barrier to updating disappeared. The responsibility moved entirely to the developers, which meant that the users could be more demanding — and that’s exactly what happened. Instead of waiting months for large updates to be released, they want specific new features as soon as they’re ready.

What’s more, the fundamental nature of many SaaS tools requires frequent updates to maintain functionality. The multi-channel design (developed to enable selling through social platforms and digital marketplaces) that’s become ubiquitous in the online retail world demands tremendous update consistency. After all, one alteration to the Amazon platform — or the Facebook API — could break it, leaving your sales funnel in tatters.

Using PLM and ALM, you can iterate your products (whether physical or virtual) much more rapidly, responding to customer feedback as promptly as you can and maintaining a strong reputation for customer service. Since the typical chance of selling to an existing customer is between 60% and 70%, that’s clearly the recipe for success.

Workers are much harder to place neatly in specific positions than ever before. There are two main reasons for this: first, online training and research have made it possible for people to acquire new skills at their leisure, and second, the value of knowledge has decreased massively. Now that the internet is available to us on a 24/7 basis, being able to recite information is much less important than being adaptable.

What this means practically is that there is a lot of value in getting everyone in your business working together instead of having them split into distinct teams. You can still have set roles — designers, developers, copywriters — but you don’t need to treat them as fundamentally disconnected. This is because your designers might have some good points about your copy just as one of your copywriters might have insightful development suggestions.

Through PLM and ALM, you can get everyone working together consistently, allowing them to maximize their value throughout all elements of the business. It will also help with morale because they will feel like part of a much stronger team (and the work will be simpler).

Every lifecycle has a budget plus a broader set of costs, which is why you need your projects to pay off. Any given project must have a return value. So how do you get the maximum value from a project? Well, this is something that PLM and ALM are exceptional for achieving, and it is all due to planning for the future.

For instance, developing a product can be termed as a material investment that will eventually become obsolete. Using PLM, you can account for that phase, perhaps even plan to recycle the materials and use them for subsequent products. You can also adjust its usage as the operational lifespan reaches its last stage. This will help to maximize the value.

In case of software, ALM helps you to plan what a software solution might include in a year or after several years or even within a decade. Will you replace today’s version with a fresh design down the line or simply keep updating it as needed? The better you understand this, the more valuable the software will become your business.

For all of these reasons, integrating PLM and ALM at a fundamental level is hugely productive for any business committed to long-term strategy and eager to perform at an optimal level. If you have not adopted agile methodology yet, now is a good time to make that change. 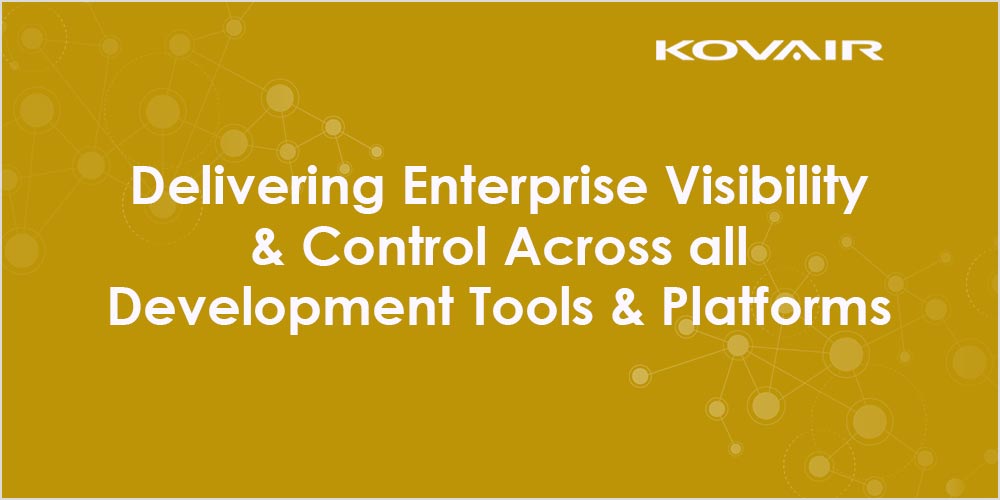 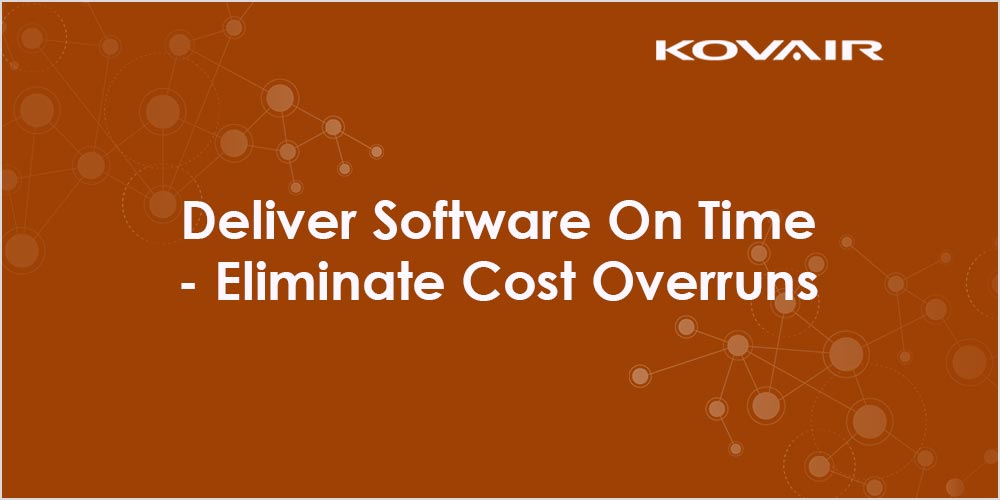