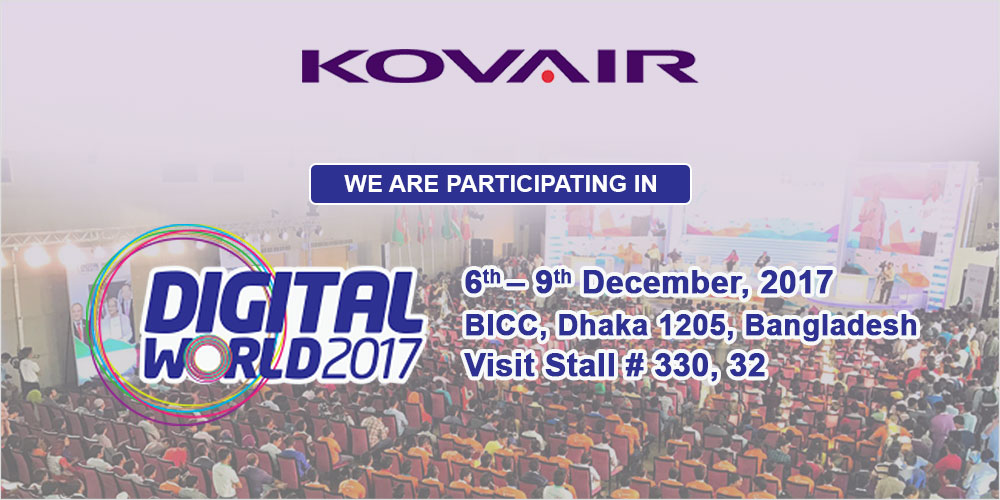 With the recent positive and stable outlook expressed on Bangladesh’s economy, by leading global credit rating firms Moody’s (Ba3) and S&P (BB-/B) the country is poised to become the new manufacturing hub of South Asia, the new Manchester of the East. This implicitly suggests an extensive need for its nascent ICT (Information and Communication Technology) infrastructure to grow at a tremendous pace and complement the current and upcoming manufacturing base.

According to UNCTAD (United Nations Conference of Trade and Development) report, the country’s FDI inflows went up by $ 2.3 billion (+4.4% increase) in 2016, fourth highest among LDC’s (Least Developing Countries) riding on the roll-out of largescale Greenfield Electricity projects by giant conglomerates like Reliance ADA, China Gen Tech Group, Tenaga Nasional. The reformed government policies like VAT/Excise exemption for SEZ, 100% investment for FII’s in FDI, easy exit policy, easy remittances and repatriation of profit and stability in political/business climate have leveraged the country’s position as safe destination for investment e.g. 177% rise in parameters for “Doing Business”, 78 points as Safest Investment Destination, from the leading market research and polling firm – Washington DC based WIN/Gallup International.  In fact Bangladesh is closely followed by the United States and Australia with 77 points. Also country’s foreign exchange reserve grew from $8 billion in 2011 to $31 billion in 2017 while average CPI plummeted from 10.26% in 2011 to 5.51% in 2016, pointing at lower inflation, economic stability and price rationalization. Between 2007 and 2016 the economy grew three times with an average year-on-year growth at 6.2% while per capita GDP grew by 80% pointing at good governance and fair economic distribution. That Bangladesh has never defaulted on payments since 1983 and that its trade deficit only stands at 2.8% of GDP beckons industry and nations to recognize and consider its importance seriously.

The next wave of truly global investments are in the offing as many industrial groups’ especially Japanese companies have expressed keen interest in the country for both manufacturing as well as non-manufacturing sectors. The JETRO (Japan External Trade Organization) survey revealed Bangladesh as top investment destination for Japanese companies’ because of several factors. The country’s strategic location, proximity with neighbors China and India, excellent sea links with Southeast Asian neighbors Singapore, Hong Kong, a stable government, lower cost of human capital and competitive wage structure vis-à-vis India and China, availability of abundant natural gas as cheap energy source, and coupled with country’s impressive record as cited above has all favored Bangladesh as the top investment destination for some consecutive years. As China like erstwhile Japan moves up the value chain giving up manufacturing low value goods, Bangladesh’s Chittagong Export Processing Zone outshining China’s Shenzhen province can someday soon become a reality.

Estonia is among the most successful nations in implementing e-governance through ICT as 99% of the public services are available online and Estonian government claims to save 800 years of working time annually. This has made it a hassle-free environment for business and entrepreneurship to flourish.

E-democracy as according to wiki definition, is a form of government in which all adult citizens are free and eligible to participate equally in the proposal, development, and creation of laws enabling equal practice of political self-determination.

The inspiration behind Digital Bangla is to reach economic resilience through adoption of ICT technologies by the year 2021 as it goes to celebrate golden jubilee of its independence. So consecutive 5 year plans have made considerable strides in creating infrastructure in mobile banking, ecommerce, digital wallets, agricultural portals, telemedicine, ICT backed education.

But the progress made in IT/ITES sector has not really been satisfying for several limitations like high cost of net connectivity, lack of adequate infrastructure, poor marketing. The IT sector still now comprises of largely small web development firms, graphic and digital marketing agencies and only a handful of companies working on enterprise applications that would be needing to manage projects using high-end project management/ application lifecycle management tools, collaboration software and implement strict compliance.

So how is Kovair, a middleware technology and ALM (Application Lifecycle Management) tool Collaboration Company relevant in Bangladesh?

It is because Kovair headquartered in Silicon Valley, California with a presence in Sector V Kolkata, the IT hub for eastern India has a rich portfolio of product/services that encompasses the ICT requirements in sectors like manufacturing, banking and others. The flagship Omniprocess™ engine makes it easy for manufacturing firms to define, model, automate and run processes according to their requirements. The flexible Kovair ALM ecosystem and adapters that can be custom created as per requirement allows integration with PLM, IOT enabled devices, marketing automation tools, and CRM systems. Kovair project dashboards lets stakeholders/CEOs/CFOs/ PMO visualize data and make informed decisions.

Manufacturing units with ERP, CRM and host of other applications generate a lot of data every day in their respective tools creating tool and team silos. The generated Data becomes truly valuable information when it can be visualized and can be used in analytics and only when it can be shared, collaborated upon and aggregated.

So be it manufacturing or e-governance projects, Kovair collaboration platforms can enable several possibilities and create several desired outcomes. 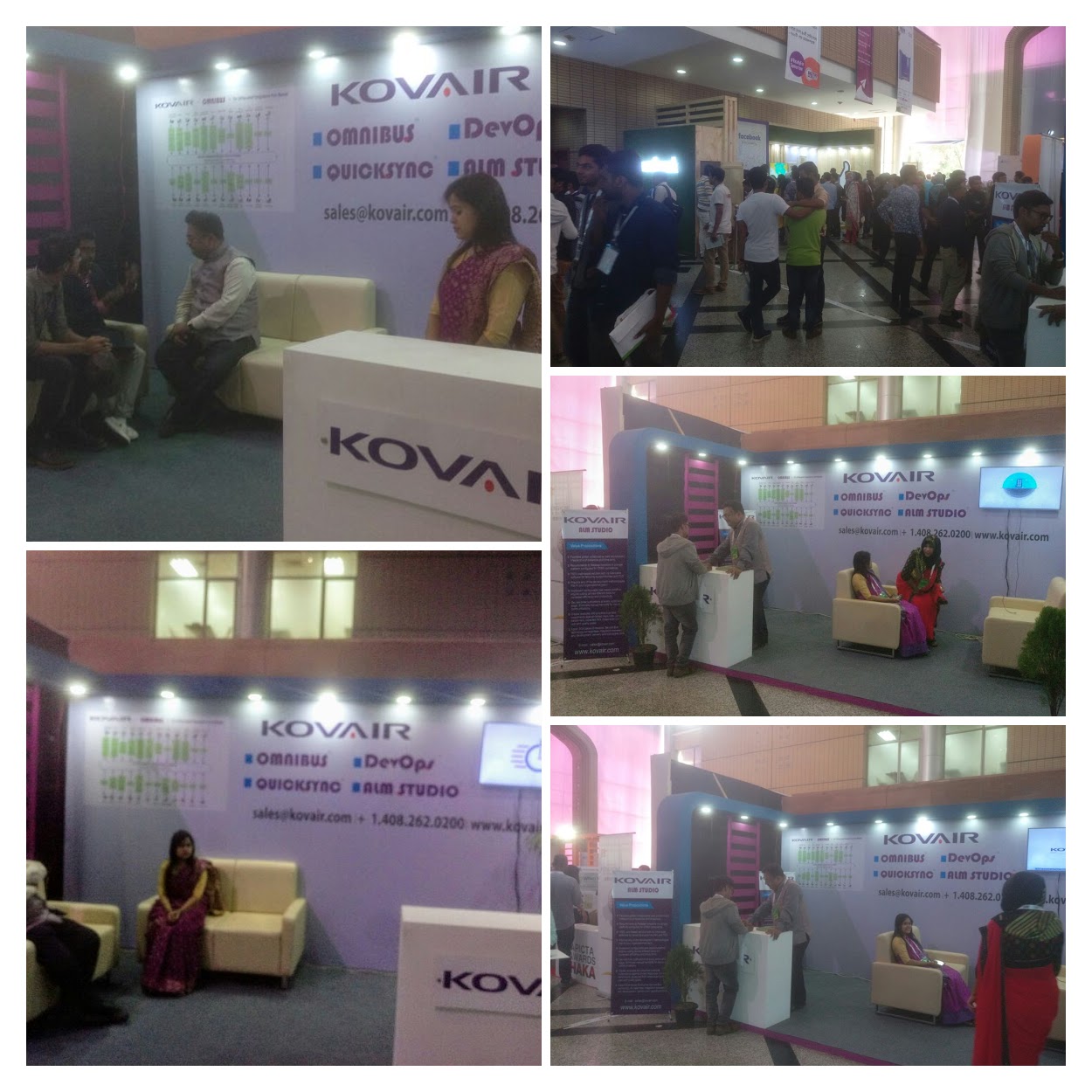 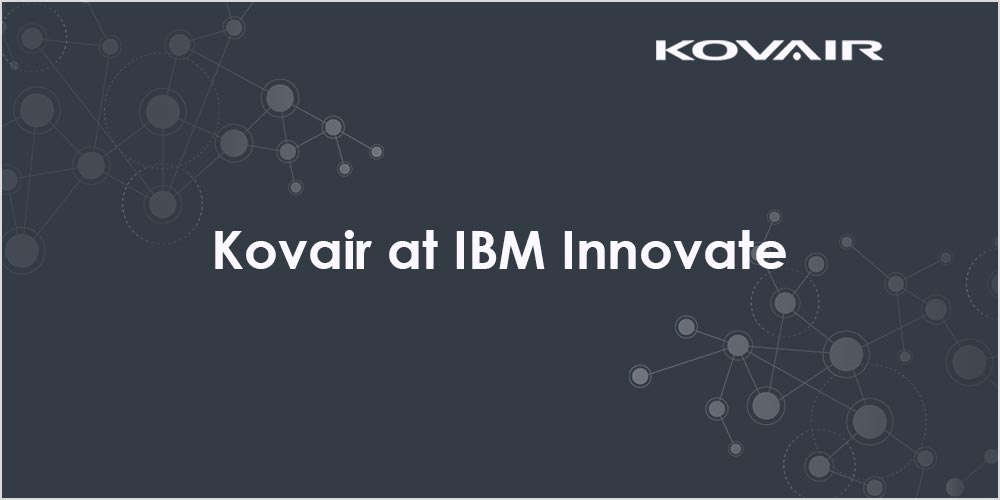 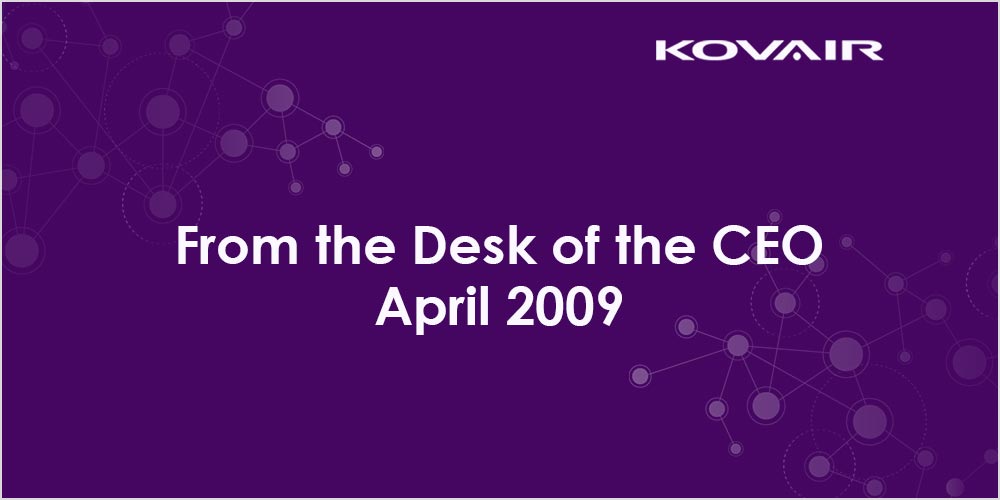