Home > DevOps > The Fundamental Difference between Agile ALM and DevOps 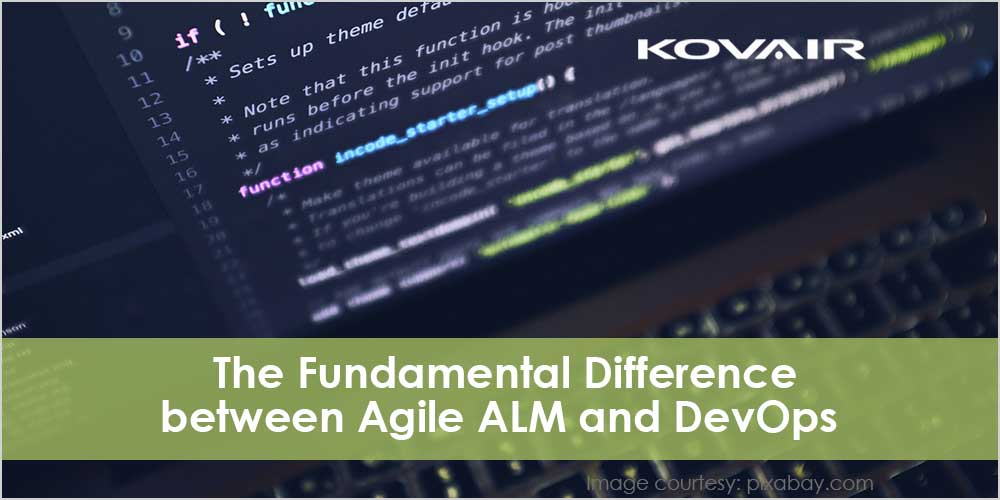 The idea of ALM (Application Lifecycle Management) was coined much before the appearance of DevOps. Dev + Ops is the result of the collaboration between the Development and the Operations teams in software engineering. Though both support Agile methodology still they are different on various grounds. In this article, we will explore those differences.

The basic concept of ALM and DevOps

DevOps – The birth of DevOps happened post-implementation of the Agile methodology and ALM. Hence, DevOps is an added member of the software management bandwagon. The concept of DevOps was initiated during 2009 and it kept on building from 2013 onwards. The basic concepts of DevOps are:

Is DevOps a marketing trick? Or a solution for modern-day ALM?

If the customers are not aware of the emerging trends of software application; there is a high chance to get influenced by the gimmicks of the software industry. Many times, the vendors repackage and rebrand their old products by deliberate differentiation between the old and the new trends of software developments and marketing strategies. Many try to dismiss or demean ALM vendors putting them on the back seats calling them as old school.

Having in-depth knowledge about the product can save the customers from this misleading information helping them to get the right solution for their requirements. Some of the basic facts about ALM and DevOps that need to be kept in mind are:

The difference between Agile ALM and DevOps

There are many similarities and differences, but some of the core difference between ALM and DevOps are:

Related Posts
The Role of DevOps in Driving Business Outcomes 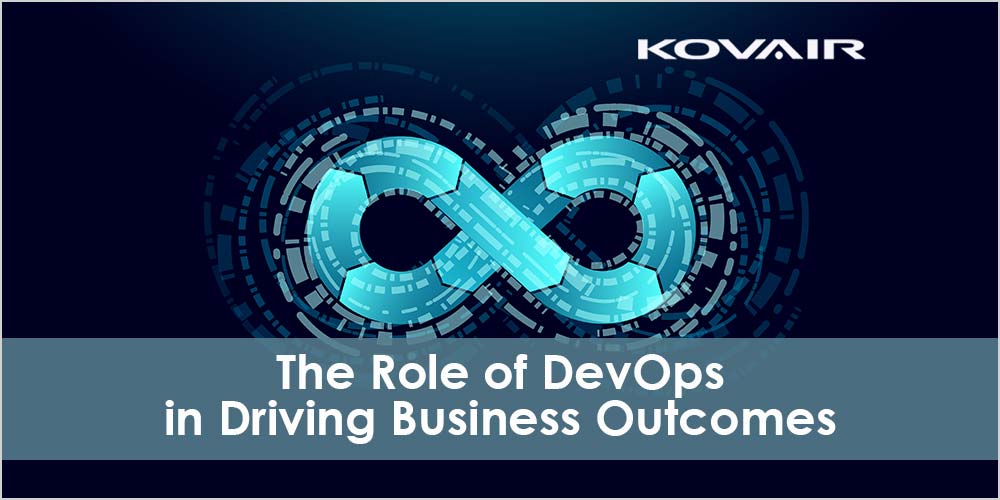 5 Trends that are Influencing the Adoption of DevOps 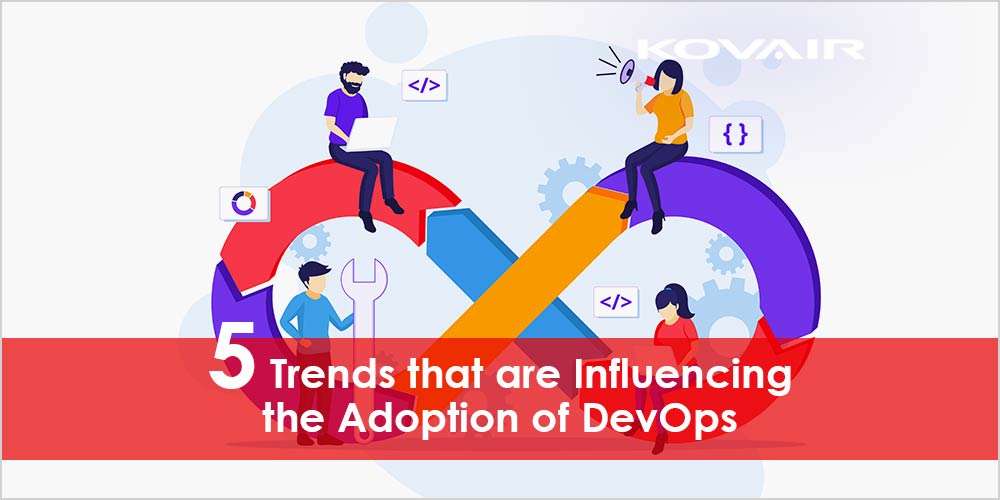