The basic prerequisites to drive a project towards success are optimized usage of time, resources and reduction of human errors in the process. Kovair’s Event Driven Policy helps organizations to accomplish this by reducing manual intervention at various levels, thus minimizing scope of human errors. This saves time by reducing the amount of repetitive tasks done manually at various levels. Kovair’s Event Driven Policy is an automated approach which ensures that based on certain events, actions will be performed by the application. We will take a look at how this is accomplished.

Let us consider some business scenarios and see how we can use Kovair Event Driven Policy in solving them.

Create a Defect automatically and then link it to the specific Test Run which has failed in execution and has given rise to this Defect.

Create a task for the Developer when a Bug is assigned to him for fixing and then notify him or her accordingly..

To accomplish Scenario 1, we specify the Event and the Action. The Event and the Test Run,while being modified,are specified along with the condition that the value of Status field changes to “Failed”.

We then go on to specify the corresponding Action, which is to create a new Defect, and then link it to the Test Run that is getting modified.

For Scenario 2 we create two policies.

Thus, power of Kovair policy framework increases manifold with the use of relationship establishment between two records of two entities as explained in the above scenarios. Specifying the Event and Action in a Kovair policy is quite simple. The simple and interactive user interface allows the user to create a policy and specify Events and Actions to be performed in a few clicks.

Once the policy is created our desired rule is ready to execute. Thus even a complex business rule gets implemented in just a few clicks. Complex conditions can also be set up quite easily while defining a policy. Kovair addresses this by using another feature called the expression builder, in which complex expressions involving numbers and characters can be specified, accompanied by a vast range of inbuilt logical, arithmetic and string manipulation functions and operators. 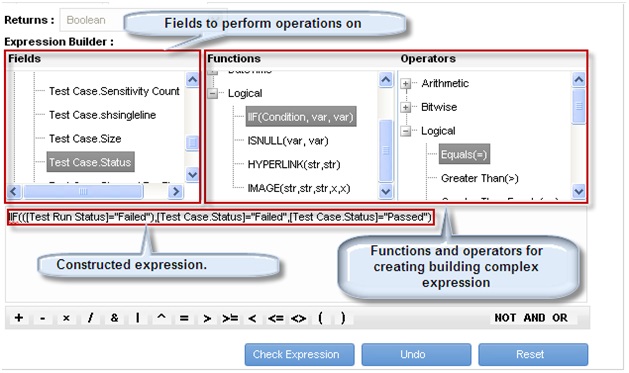 Besides the internal management of entities and records, Kovair policy can be made to invoke service calls which can be used to establish communication with external tools or web services. An example might be to trigger a build in Hudson, once a code file is checked into SVN from the Eclipse client.

Currently Kovair Event Driven Policy supports 21 types of events and 15 types of actions. Each event may be used to execute one or more actions. Thus Kovair policy continues to be a highly popular feature among its users. It not only helps in automation of business rules but also facilitates an integrated development environment by interacting with other tools and processes. 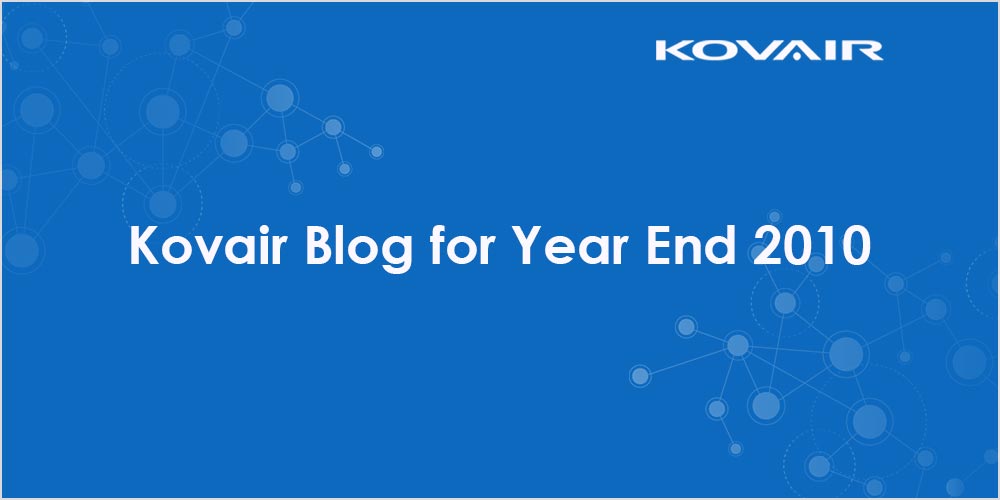 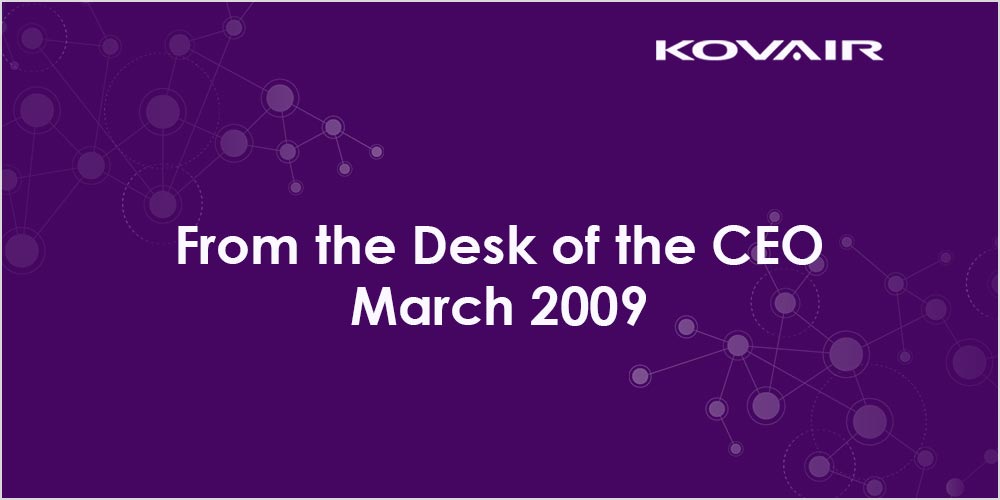