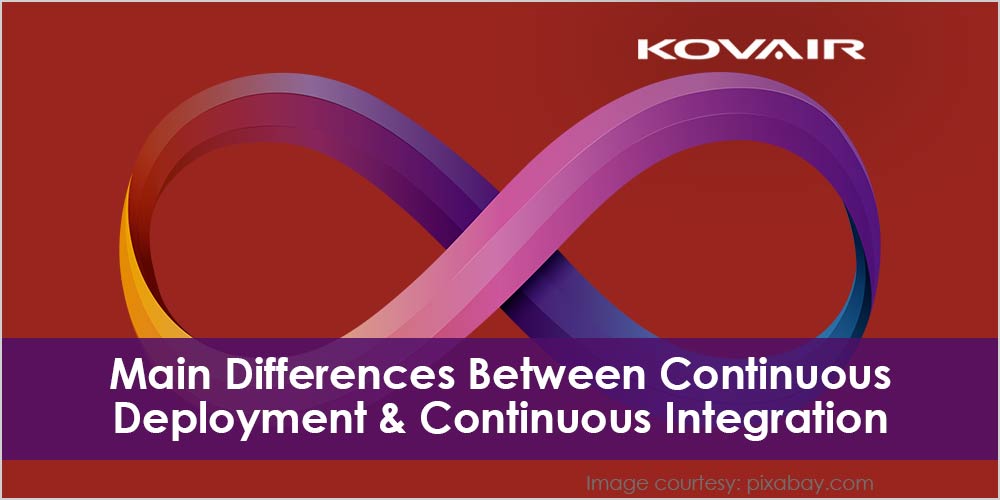 We live in the age of the internet and getting the software to users is of utmost importance. Today’s world is being run by technology and software development is at the center of it. The survival of companies depends on how fast developers are in creating and delivering value to the users. To do this, the company must be agile. There is a lot of information out there describing the continuous deployment and continuous integration. This article will be adding to that information.

Many developers chose to begin with continuous integration. This process requires developers to integrate code variations to a central source numerous times a day. Every integration causes a mechanical build and testing sequence for that task. The type of program may decide if you need to compile the program before everything else. In today’s world, there is a growing need to bundle up the code in a Docker container. From here, the system carries out various tests to determine whether everything is working well.

What is continuous integration?

Continuous integration is the process that guarantees that a developer can integrate the working code nonstop into a network that people share several times a day. People may say that this is just a branching strategy in your version control system. But the size of the job you give to a developer matters a lot in this case. If you assign work that is to take two or three days, then the developer will not have any motivation to deliver anything during that period.

Continuous deployment (continuous delivery is a synonym for the same) is a small development sequence where developers seek to keep code in a deployable state at any time. This does not mean that the code will be the end product, but developers will test all the inbuilt features. The focus of this process is to keep the code ready in a state that you can deliver it whenever the need arises.

Expert opinion – Leon Edmunds is a communication manager from the EduJungles coursework writing service. According to his opinion, both continuous deployment and Continuous Integration are important for the survival of a company. Edmunds argues that continuous integration is a strategy that software developers use to synchronize a code into the mainline. In his opinion, he says that you can use it as a means of branching in your version control system.

In his own opinion, continuous delivery is all about embracing agility. He says that a company should be able to support all the important aspects of the process. Not as a theoretical idea but offer support in the real world.

Continuous integration is a team problem

Teamwork is an integral part of working in a company and this is the case even in software development. Developers work in teams as they create code. In most companies, there is a central division in the repository that transports the most recent form of the code. The developers work on different things on different branches. Once a developer is through with what they are working on, they will merge it into the main branch. At the end of it all, everyone on the team must do the same.

All the teams try to avoid allowing a faulty code to get on the main branch. This is not the problem because as a team you may decide not to deploy it. The problem will come in because you will not be able to proceed from that point. You will waste time trying to figure out where the problem is. Therefore, it is good to put in checks and measures to prevent this from happening.

Continuous deployment is an engineering problem

Continuous deployment means deploying the most recent and complete form of your code to production. Remember you can only deploy it to production if you trust your continuous deployment test enough. Therefore, it is not a team problem. It requires you to find the right balance between repairs, execution time and the importance of tests. By doing this, you will be able to certify that a version works well.

What are the benefits of each practice?

Continuous integration ensures that the main branch does not break down and your team keeps moving forward. This process also enables the integration of small pieces of code at one time. Another benefit is that it helps in fault isolation. This means that only a few fault errors occur during the process of development.

Continuous deployment helps developers to be more efficient. They do not waste a lot of time fixing problems that occur as they work. It also helps in speeding up feedback which enables developers to be able to deal with issues faster each time they arise.

You will need the following for continuous integration:

The following are the requirements for continuous deployment:

Continuous integration and continuous deployment play a major role in the operation of a company. It is important that you execute them well in your operation. This will ensure that processes will run without a hitch in your company. 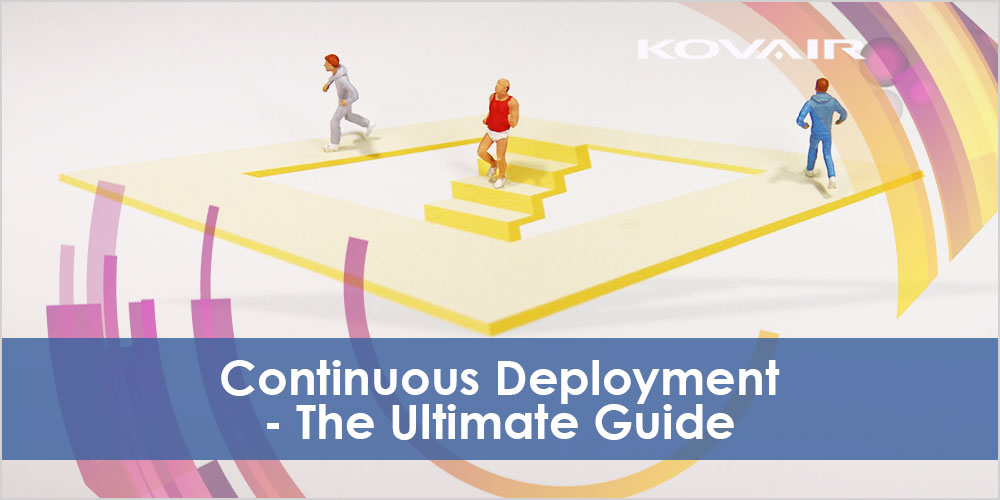 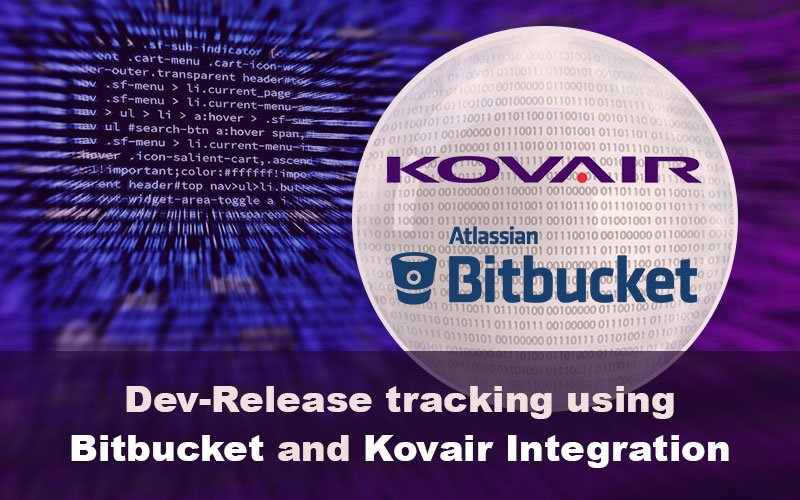