Home > DevOps > DevOps Tools you Need to Stay Ahead 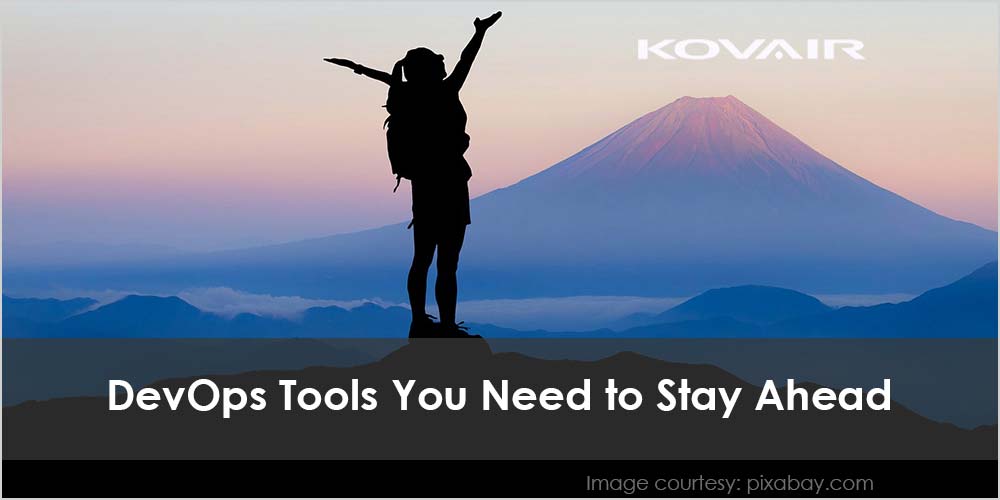 Prior to understanding the best tools of the trade, it is important to know what DevOps means. The conventional separation of software development and IT operations teams was disrupting the production process. The concept of DevOps originally stems from Agile methodology and bridges the gap between them for better productivity and easier collaboration.

Although in the traditional sense several definitions of the term exist. It is important to know that the process is multi-layered. DevOps mainly relies on automation and continuity; hence, certain tools get the job done faster. Even though DevOps tools are required depends on the organization’s needs, and there are several to choose from that provide some excellent features.

Here are the best ones available in the market right now:

This is a DevOps tool that allows management of the entire infrastructure as code. This is done without expanding on the team size. What Puppet does is automate the process of inspection, delivery, and operation with the help of visual workflows and real-time context-aware reporting. This open-source tool can be integrated into several other platforms and can inspect as well as report on packages across the chain. While the free version is great for smaller projects, Puppet Enterprise is the larger, paid version that allows one to manage across several teams and resources.

This is a much larger DevOps technology suite which is a Linux-based open-source platform. With Docker, one doesn’t need to worry about independent assemblage–the distributed applications are shipped, built and run completely with it. It has built-in orchestrations, is extremely secure and portable. Docker also integrates easily with other platforms like Bamboo and Ansible among others. One of the key features of Docker is that it has flexible image management. This means there is a private registry to store, manage and configure image caches. It even eliminates conflicts by isolating apps in the containers as a measure of increased security. Docker has been cited as one of the leaders in the enterprise container category.

Known as one of the easiest ways to automate IT as well as an entire application lifecycle, Ansible is a leader in software automation. It reduces the complexity in the process of software development without having a dedicated systems administrator even while deploying complex deployments. Since Ansible has automated IT, there is a focus on doing more competitive work instead of having to waste time doing repetitive tasks. The tool is agentless and uses a syntax that is written in the very simple, YAML language.

For repetitive tasks that need continuous monitoring, Jenkins is the DevOps tool you are looking for. A free, open-source tool that aids in the process of scaling automation. With an impressive 400 plug-ins that support building and testing virtually any project, Jenkins supports the continuous integration and delivery. This DevOps tool is one of the easiest to configure and can be run on the web interface, which means that it is highly compatible with operating systems like Mac OS X, Windows and Linux. Jenkins also manages tasks across several machines–that makes the system more concurrent.

This open-source DevOps monitoring tool is known for its ability to detect and fix problems in networks and infrastructure. It is a wholesome solution for desktop monitoring and server operating systems and comes in two editions–Nagios Core and Nagios XI. The tool lets one observe the Java management extensions as well as network protocols, reports of outages and failures amongst other things. Nagios simplifies the process of searching log data. Even for identifying bottlenecks and maximizing bandwidth utilization, there is a Network Analyzer. Both editions come with forum support.

A tool that helps in making machine data available and usable for all team members, Splunk is a goldmine of information that can be used to increase efficiency and productivity. It helps in delivering operational intelligence which, in turn, makes organizations more secure and competitive. Some of the important features of Splunk include providing a more holistic view of the different IT services, generate important insights through data-driven analytics as well as give next-generation monitoring. It is one tool where the developer can incorporate customizations as well as integrate that Splunk-generated data into other platforms as well.

Vagrant is an aid in building and developing a uniform workflow across various virtual machine environments. The focus of the tool is on automation that helps, from the developer to the operator and the designer. Vagrant drastically reduces production set-up time as well as increases the parity in it. Another one of the open-source platforms, this tool mimics an actual production environment. Hence, it can detect bugs very easily. Vagrant is easily compatible with existing platforms like Ansible, Puppet, etc. while working fluently on Windows, Mac, and Linux.

In terms of easing the pressures between the several units and teams within the production process, these DevOps tools represent some of the best in the market. Which tool would be best suited for your organization is something that is specific to your needs and requires close examination to figure out. Once that is done, incorporating the DevOps tool will only increase productivity and efficiency across the production chain. 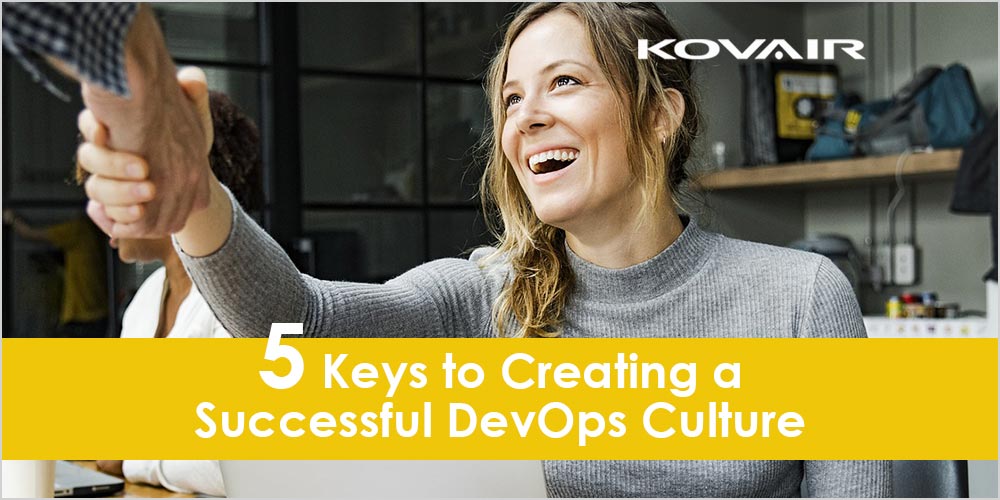 How to Ensure Optimum Security and Streamlining of Process at DevOps?

Anoop is a Content Consultant at Enuke Software, a pioneering Blockchain and iPhone app development Company in USA. He is also a proud father of four rescued dogs and two Flemish giant rabbits. Besides being a full-time dog father, he is a freelance content writer and an educationist, with more than 6 years’ experience in the field of content writing. In the span of six years, he wrote for various industries but one project that remains closest to his heart is his stint with People for Animals as their social media page manager. It was while working with them; he got an opportunity to educate people on animal rights, pet healthcare, animal welfare and various other issues pertaining to animals.