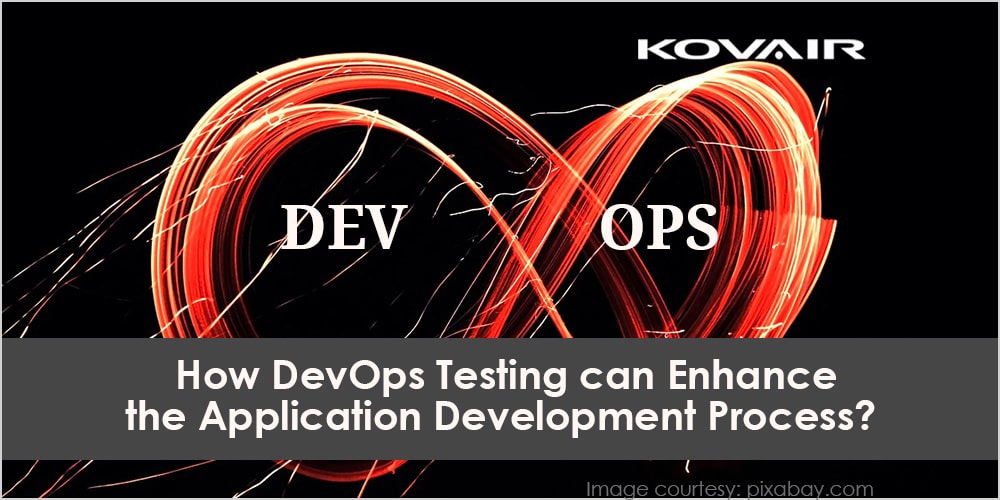 We have entered the digital age where technology is flourishing everywhere and is playing an integral role in our lives. Mobile applications are one great tech product that has entirely shaped our lives in an unimaginable way. Today, apps are being used for various purpose and needs. The tasks for which we had to run around the corners of the street, now we can do it with just a tap on our phone screen. However, as the technology is evolving, mobile applications are getting more complex and the control of the third party is also increasing which is often seen as a great concern.

Be it a small firm or a large-scale organization, every business has been spending on mobile app development. This is mainly to ensure that their customers can avail their service whenever they feel like and without any inconvenience. Well, as there is a huge influx of organizations getting involved in application developing process, the need for better functionality, security and accessibility are on the rise, especially in the digital market.

Gone are the days when testing used to be the after part of the equation. Now, it is implemented during the same time when the software is under the development process. This is only possible because of innovative concepts like DevOps, Agile and others which have totally redefined the way how development industry works.

DevOps: Know it All

First thing first, DevOps is not any kind of methodology; it’s more like a paradigm, an approach that paves the way for regular and seamless delivery of applications from the very start to the end. Earlier, development and operations were considered as two different entities where both implemented as separate functions. Basically, this led to a communication gap and missing of coordination that eventually hampered the growth and resulted in disruption in innovation. However, things changed drastically when organizations started implementing DevOps which combined the best of software development and IT operations to give nothing but best.

Role of DevOps in the Mobile Platform

Implementing DevOps in mobile app development has proven to be highly effective and fruitful for numerous organizations. It ensures that all the different teams indulged in the app making process is working on the same space with efficiency and increased productivity. However, using DevOps is not an easy task as it may look from the surface. It requires some major business and technical decisions. But, if implemented once will provide great results and help immensely by adding more value to the organization in every aspect including customer satisfaction, improved efficiency, and better revenues. For instance, let us say you are running finance based business and planning to launch an app to make it more convenient for the customers to avail your service, then DevOps can help in making this dream of yours into a reality with a better result.

What are the Benefits of Adopting DevOps in Mobile?

One major benefit of DevOps for the mobile platform is that it allows continuous software delivery and makes two important aspects possible i.e. faster processing and constant enhancement. It makes room for additional improvements within the time of development and delivery.  Overall, going for DevOps ensure faster time to market service which is very necessary in order to sustain in such a competitive market.

Earlier, when non-DevOps methods were being applied, there were certain issues such as unable to create a balance between introducing new features and maintaining stability. Generally, it’s the development team that is responsible for introducing and assessing the new features, whereas the operational team has the work of making the application stable.

So, what DevOps basically do here is that it brings both the development team and the operational team on the same page. This way, they can collaborate in making the application as perfect as it can get.

Well, there is a major lag in the IT environment i.e. often there is a miscalculation of time in which the customers must wait for the designated people, machines, new software for the resolution of the issues. However, when a new concept is undertaken and there is a change in the approach, DevOps helps in making the process more effective and also in adding value to it. Automated deployments and regular productions are the basic pillars of DevOps that ensure improved and efficient delivery that ultimately make the environment more stable.

Another great benefit of DevOps is that it helps in providing a more transparent process, better communications between all the teams indulged in the application making process.  This eventually helps the organization in building high-end products that set it apart from its counterparts.  Also, DevOps helps in getting rid of major drawbacks such as:

Earlier, the development team and the operation team used to work separately even when they were working for the same project. However, with the adoption of DevOps, both the teams can collaborate to work together and get feedback from each other from time to time regarding the product. This allows more time to bring innovation in the work and help in fixing any kind of bug issues related to the applications.

Wrapping up, so this was pretty much everything related to DevOps and the benefits it provides to the mobile platform.