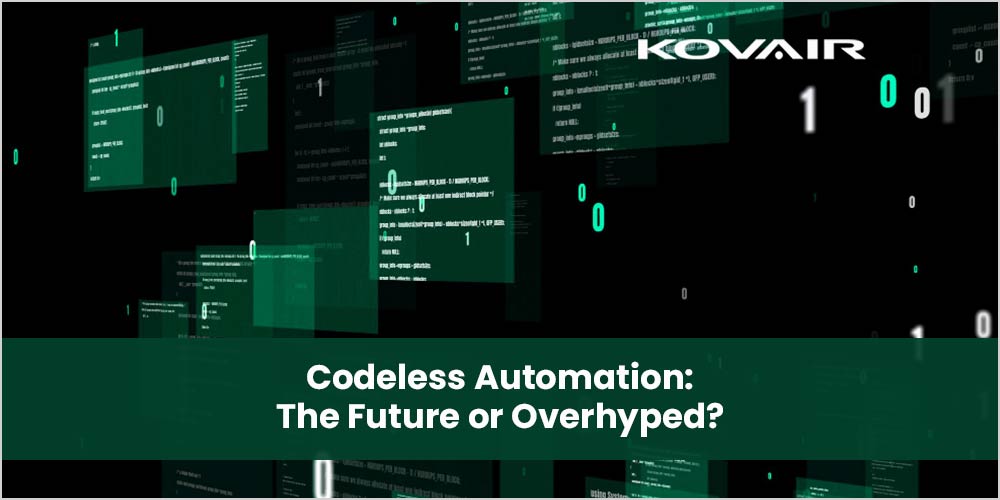 Consumers now don’t settle for any less. Their growing demands for fast and top-quality solutions have paved the way for developers’ adoption of test automation.

And why not? There has been a huge pressure for shorter release cycles, introducing updates quickly, and faster reactions to the constantly changing market trends are the new demands and engineers are responding to that by integrating test automation as part of the Agile and DevOps methodologies.

What is codeless automation?

Codeless automation is the process of creating automated test cases without writing any codes. The most significant advantage is that you don’t need coding skills to automate the process of writing test scripts.

The self-healing AI algorithm ensures zero maintenance test scripts. Apart from easy maintenance, it also helps you to save time and money. Codeless automation can help you to run continuous testing in a reliable, stable, and efficient way throughout the DevOps pipeline.

Most of the failed automated attempts happened due to errors in the script that stops you from achieving continuous testing. Codeless testing negates that and makes the developers free to focus on better product innovation.

Why codeless automation is gaining popularity

The demand for enterprise apps has been growing, especially after the COVID-19 pandemic. With codeless automation, anybody can create a test case and use it, as no coding knowledge is needed. So, developers can free up their headspace and focus on more critical issues while business analysts can test various test cases without the dependency of a developer.

2. Goodbye to the legacy system

The traditional legacy system had its pitfalls. It needed manual intervention, had errors, slowed down the process, and was not the right fit for an Agile DevOps environment. Cloud has disrupted the legacy system and added more flexibility that best fits the modern Agile environment. The codeless automation tools work faster, are transparent, and are customizable to the changing need of the team.

The flows and sub-flows created by codeless automation tools can be changed, customized, and reused. Any changes made in the sub-flows reflect all the test cases with the same module. So, automation flow corrections become redundant.

If you are working with a legacy system like Selenium, you are already aware of the difficulty you face when a new browser version is released. Scaling a Selenium grid is slow and expensive — dealing with test execution for days. But with modern codeless automation tools,  zero setups is required. It doesn’t need any customization or coding and is easy to scale up. This means you can get started with test execution immediately.

Continuous testing in DevOps is all about working in collaboration to reduce overheads. It aims at sharing data between teams. Cloud and codeless automation facilitate multiple users to collaborate so that each member can see what others are working on and contribute through a simple web-based platform.

Codeless automation tool also facilitates collaboration internally. For example, a tool like QAS can write test cases in common English commands and supports BDD, which makes it easy for all to contribute and collaborate on testing projects. It is also well integrated with Test Management tools, making it easy to collaborate across multiple testing teams and between testing and development teams. The CI/CD integrations also make collaboration seamless across pipelines.

As discussed, the software teams are already going through a highly competitive state. The company that releases its product earlier into the market has a good chance of gaining an edge by gaining more market share. Codeless automation tools help you to stay at the forefront in this aspect. They reduce the testing time considerably, as manual coding is almost nil. Also, testing can be done simultaneously across multiple platforms and browsers.

Additionally, you can simultaneously test while your development cycle is on, which is the core of agile development. This means you can start testing as soon as UI development is complete. Also, test script changes are almost nil as compared to code-based automation. Some AI-powered tools even learn on the go to improve efficacy with every test cycle.

With continuously evolving business scenarios and changing customer demands, businesses have no choice but to become agile. Unlike legacy systems, no code, low code, and codeless platforms enable business users to make prompt decisions, do quick checks, and release market applications as quickly as possible. For example, the simple drag-and-drop development ability of no-code platforms makes it effortless to update and redesign applications. This allows companies to take advantage of the market opportunities and avoid any risks. So, we can say it safely that codeless automation is going to rule the future world of software testing.

Related Posts
Designing for User Experience: The Effect of Emerging Technologies and Software 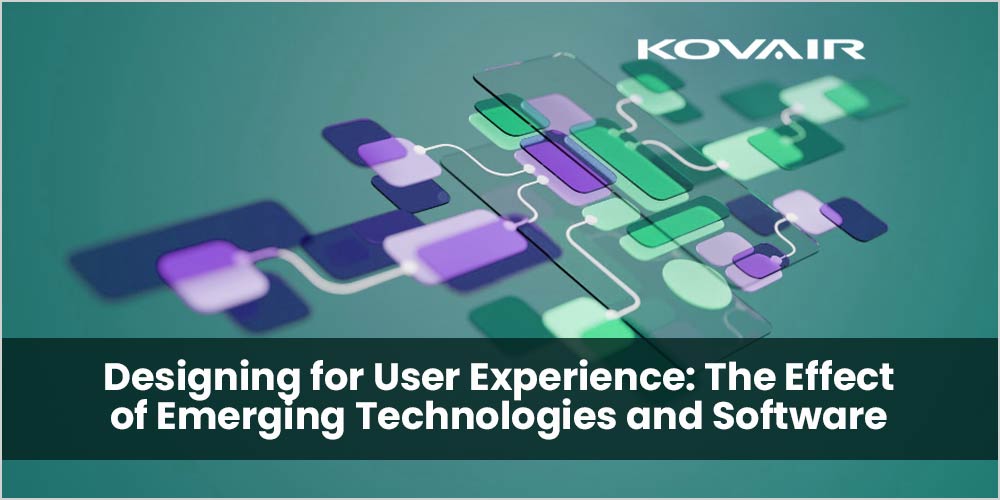 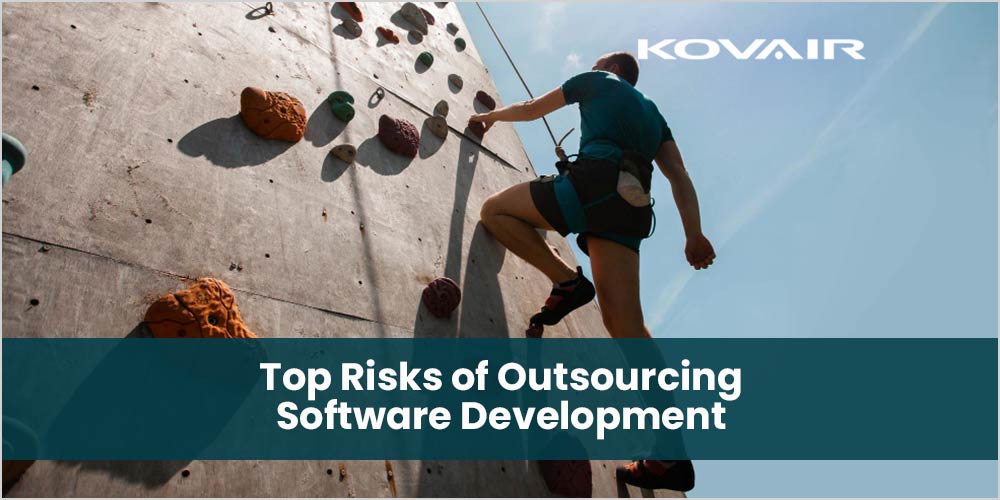