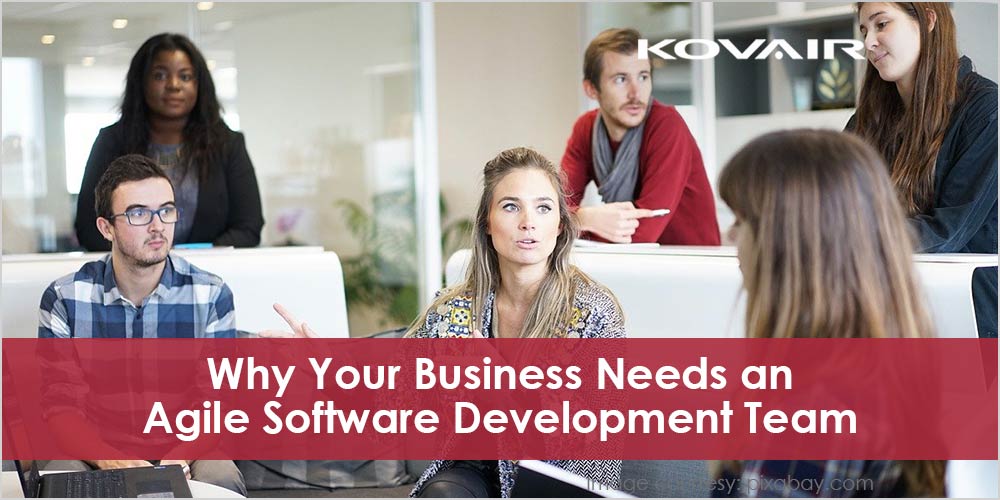 For years, businesses have been following the traditional waterfall model for the development of software. Though the adopted methodology helped developers build dozens of the type, the models suffered from serious issues and several pitfalls. This forced developers to rethink on what their strategies and adopt a different business model, paving way for something that we call the agile methodology.

The agile model is a direct answer to the challenges posed by the waterfall model. It helps organizations save tremendous time and effort incorporated during the software development process. But what is agile?

Evidently, agile is a tool that facilitates the development of software and owns the knack to not only speed up the process but at the same time optimize it. This enhances the efficiency of the team, benefitting the organization on a whole. Software development teams that follow this methodology have been proven to deal with issues better and in a controlled manner.

Whether it is the cost of the project or the timeline, offshore software development teams following this methodology are business-focused, leading to a better approach while dealing with developmental issues.

Now, this is just the tip of the iceberg; and the benefits of collaborating with an agile development team are endless. Nevertheless, without anticipating much, let us move ahead to see why should businesses employ an agile software development team?

Reasons for your business to employ an agile development team

While working on the project of software development, you are bound to suffer setbacks. It might so happen that you planned a feature to behave in a certain manner, but reality shows a different output. You cannot do here much but accept the repercussions and move ahead to rectify the mistake or build a new feature.

Where the traditional software development team would analyze the feature at the last, an agile team learns on the go. In fact, it follows the policy where they work on the project, implement it and the learning from the mistakes to come up with a better approach. With agile, your business would never stop. An incremental procedure with prompt results, employing an agile team for your software development needs helps scale operations and increase ROI.

An agile team is consistently active and work towards delivering the project on time, if not earlier. It is proven that this team follows the convention of Minimum Viable Product (MVP) and the Minimal Marketable Product (MMP). Each of which supports faster development of the product with minimal risk involved.

MVP or Minimum Viable Product as the term projects is a mechanism where a smaller version of the software, apparently a prototype is created and released in the market. The main intent behind this is to testify the performance of the idea. The product may or may not showcase all the features, but the point here is to see whether the idea pursued by the team is worth the effort.

Following a similar notion, MMP or minimal marketable product is the functional piece of code that has minimal features for a user to use. You can consider it to be a form of a marketing strategy used by the team to offer users what they want and then scale the product based on the feedback received.

Conventionally, an agile team works for shorter durations with each having a specific goal.

An agile software development team believes in keeping everyone in the loop. Whether it is the stakeholders or the customers or the end-user, everyone who has a part of share in the product is kept updated and notified about all occurrences. For every phase completed, the project is released to these individuals to attain feedback, making sure that the product development to date, stands at par with their expectations.

Where, at one end, this promotes building the right product ensuring efficiency, it also creates an impression in the minds of the stakeholders that their opinion matters. In the end, an agile team works to render not the best product but an appropriate one.

This saves a lot of time and effort on the part of the team as making sure that the recently added feature maps user expectations, they need not modify the same after completion of the project. At every step, this process is repeated and at every place, the stakeholder ideas are kept intact.

Corroborate for every decision

As much as the opinion of stakeholders’ matter, so are the decisions taken by the employees. An agile team fosters to work as a unit. Everyone within the team has a say over the decisions and choices made. This leads to a better environment with higher interaction among peers.

There exists a common goal where every member is responsible for both success or failure, leading to organizational transparency. It is seen that a team that has higher collaboration experiences a lower attrition rate and hence are prone to higher success rates.

Reduced cost to the company

Consider this to be as joining the dots. Start with the first, smaller or reduced number of failures, faster time to market, a healthy and cooperative work environment, and stakeholder engagement, all of this adds to lowering the cost of development saving a huge amount of business money. An agile team focuses on building the product right and not the right product. With such a mindset, risks are minimized, and team productivity is increased, lowering the cost incurred in developing the software product.

We are now well convinced of the fact that an agile team is the right fit for a business. Whether in terms of scalability or business profitability, this team owns the knack to help you grow your business from scratch to sky high and in the best possible manner.

Still, thinking whether to employ an agile team? Given the range of benefits as offered by this team, we suggest it’s time to go agile and utilize your resources in the right way. 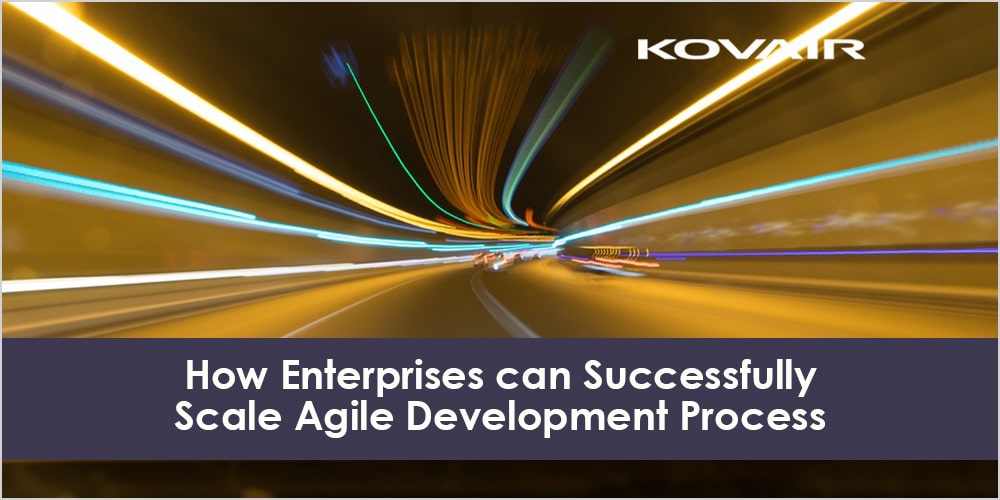 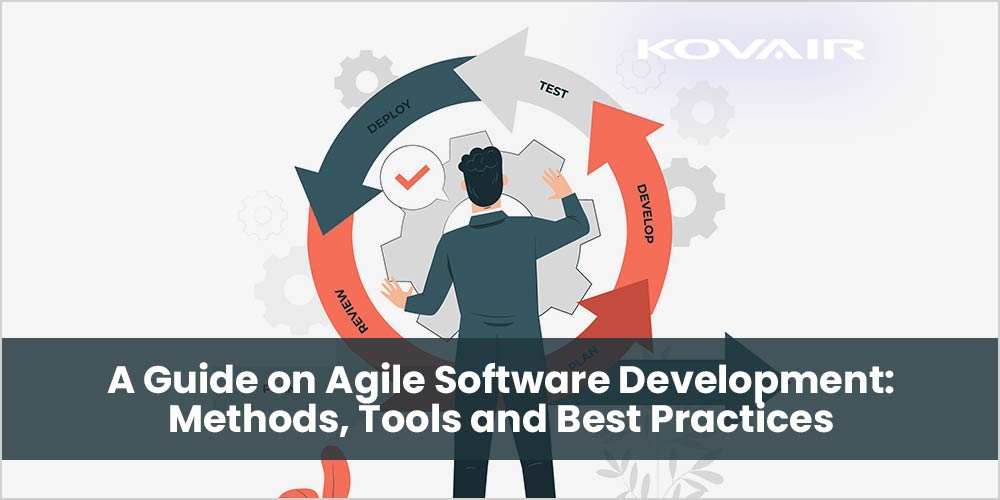 Nikhil Bansal is the CEO and Founder of Apptunix, a leading Mobile App Development Company in Austin helping businesses in streamlining their processes with powerful and intuitive mobile apps. With extensive experience in iOS app development, he has established himself as a highly-focused Solution Architect and UX expert, the one who is always ready to make efforts in the direction where technology blends with lives.