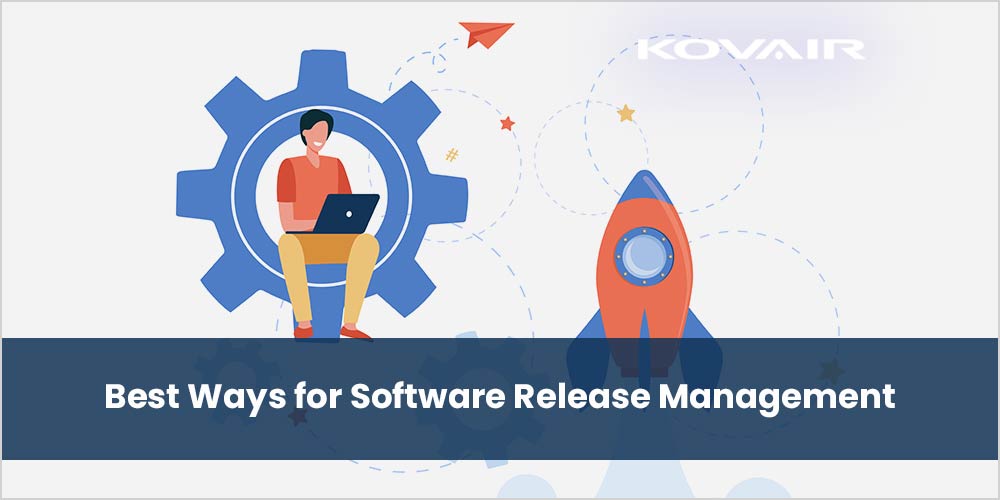 Software release management is one of the most critical activities in an organization. The success of a software product depends on how well it is released.

What is Software Release Management?

Software release management aims to provide a set of methods, processes, and tools that allow an organization to develop and deploy software products efficiently. A software release is a final product or deliverable from a development project. It is also referred to as product release or simply releases or if a product is changed based on current trends in software development.

Release management is a crucial activity in software development. It involves tracking and controlling changes to the product, including its documentation, specifications, and source code. The release manager is responsible for ensuring that all team members know what changes have been made to the product and how they will affect it.

Here are six best practices that can help you manage releases effectively:

1. Have a change process in place

A change process defines how changes are made to the system or environment. This includes determining what is considered a change, who can initiate changes, and where they should be made (i.e., each team). Of course, this also implies having a mechanism for approving those changes before they are applied to production environments and/or delivered to end users.

Version control systems allow you to track file changes, including code, documentation, and test data. This makes it easy to determine who made changes and when they were made. It also allows you to restore files to their original state if necessary. Some version control systems can even be integrated with automated build tools.

Release notes are a document or document set that describes what’s new in a software release. This document should be created before the release, so it’s ready when the software is released. If you wait until after the release, you’ll have missed an opportunity to let people know what they’re getting into with this new software version.

Release notes should be created as soon as possible after a decision has been made about what changes will be included in a given version of the software being developed. Ideally, they should be created early enough so that there’s still time to make changes if necessary but late enough so that everyone is on board with what’s going into this particular version of the product or service.

4. Run tests before releasing the software

Test your new release with real users before going live. This will help you identify bugs and other issues that need to be addressed before you go live with a new version of your product. It’s also an excellent way to test how easily users can use the new interface and find their way around the app or website after upgrading their operating system or installing your latest software version.

5. Keep track of bugs reported after the release

Users will report bugs at different times and in varying ways, so it’s a good idea to have a dedicated email address or phone number set up expressly for this purpose. This way, you can ensure that you don’t miss out on any valuable feedback from customers who may have found something wrong with your product.

Quality assurance is a critical part of the release process and should be noticed. Quality assurance aims to ensure that the software being released meets all of its functional requirements and has not been affected by any bugs or defects. Not only does this help ensure that customers will receive a high-quality product, but it also helps protect your company from liability issues if users find bugs after they’ve been released into production.

And that’s the basics you need to remember when releasing or creating software. Whether you’re a designer, a coder, an office manager, or something in between, release management is essential to keep in mind as your company gears up for creating and/or releasing software. By carefully following this process, you can ensure that your users get the most out of your software on release day—and you’ll have an easier time managing your company’s schedule simultaneously.