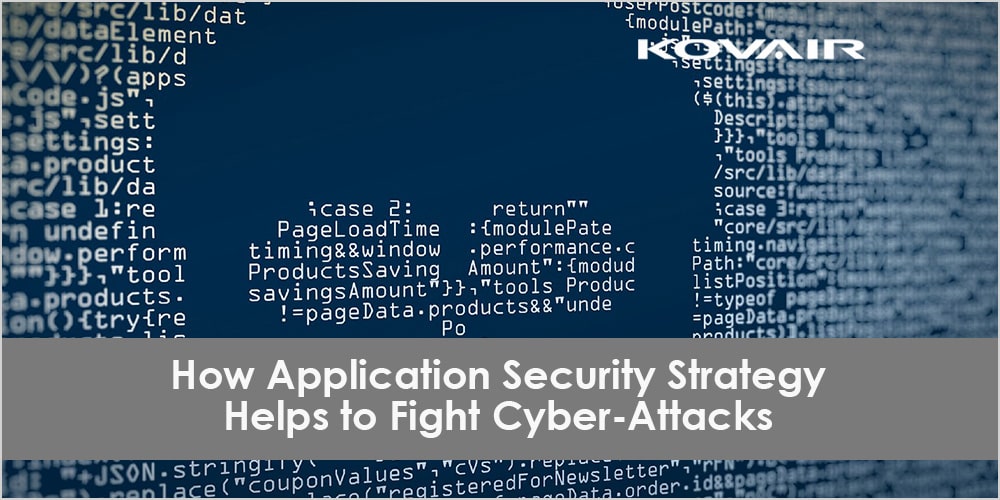 Software applications, particularly those that are online, make up one of your weakest security links. Why?

Customers’ needs for convenience and ubiquitous access combined with the need for speed make it impossible for developers to take a moment and focus on security. Performance is what the majority of customers enjoy; it’s only the few that suffer unfortunate attacks that truly see the true value of a secure system.

According to a report by Gartner, 75% of cyber attacks occur at the application layer. Another study by the Ponemon Institute found that 32% of security compromises occur when applications are interacting with the back end database.

Note, however, that this is not a knock on developers – 48% of developers say they lack time to spend on security issues they consider extremely important – but rather a recognition that organizations sourcing for software lack a solid application security strategy.

What is an Application Security Strategy?

An application security strategy is a plan of action crafted by an organization, and it serves as the blueprint that will guide developers to create the most secure application or software possible It takes into account that sensitive corporate data is no longer confined to the bounds of an organization or enterprise. Gone are the days when applications sat on employee desktops or within company walls.

Today, apps reside on all manner of end-devices, not to mention, the cloud. As such, attack vectors are extensive and probably uncountable. To secure the system, one must, therefore, think outside the box.

An application security strategy also recognizes that hackers are becoming more sophisticated by the day. Consequently, an organization must develop equally sophisticated systems to deter hackers.

Why is Application Security Strategy Important?

A strategy is vital because it would consider this and may allocate time after every 20 or so subsequent daily updates for penetration testing. Alternatively, the strategy can state that before deployment, the application is first released to a group of security experts whose main job is to find weaknesses that need shoring up.

Secondly, some vulnerabilities such as SQL injection (an attack that allows hackers to execute malicious SQL statements), and Cross-Site Scripting (XSS) attacks – an attack that makes it possible for a hacker to inject malicious scripts into a website – can only be dealt with at the development stage.

A strategy lists as much vulnerability as possible that developers should look out for during coding. Moreover, in the course of testing, developers can use the list to confirm that they have dealt with all the weaknesses.

With that in mind, here is a breakdown of how an application security strategy helps fight cybercrime.

1. From the Get-go, It Allows an Organization to Integrate Security Experts into the Development Team

Developers are not necessarily security experts. As such, they might not be able to catch all the vulnerabilities. Moreover, even the largest app developers out there can be negligent of cyber security flaws.

An application security strategy allows organizations to embed enough security experts in the development team as a way of ensuring the entire development process is security-centric.

2. A Strategy Facilitates Best Practices for Any AppSec Program

An AppSec strategy outlines all the best practices that will help ensure the applications an enterprise is using are as secure as they can be.

Keep in mind that according to a 2018 survey of black hackers, most insisted they could easily infiltrate a system and extract data within a day.

Secondly, focusing on application layer security. The application layer is the 7th layer of the OSI model, and because it is closest to end-user, it provides an incredibly large threat surface. It is the layer where the SQLi and XSS attacks mentioned above occur.

Thirdly, dealing with login security flaws and reducing the risk inherent in messaging services or apps.

3. A Strategy Enumerates Application Security Practices for the Cloud

The cloud is everywhere, and according to statistics, 81% of all enterprises already have a multi-cloud strategy in the works. The chances are high that in the next decade or so, a majority of the enterprises will be operating from the cloud.

However, the cloud brings with it unique security concerns. For instance, a cloud account can be hacked via phishing. Also, a malicious person can download sensitive data uploaded to the cloud to an employee’s device.

An AppSec strategy researches all the concerns unique to the organization’s custom application that will run in the cloud and enumerates possible ways developers can deal with the concerns.

For the health of your enterprise and to ensure that you do not suffer heavy costs due to data breaches; an application security strategy is a necessity. 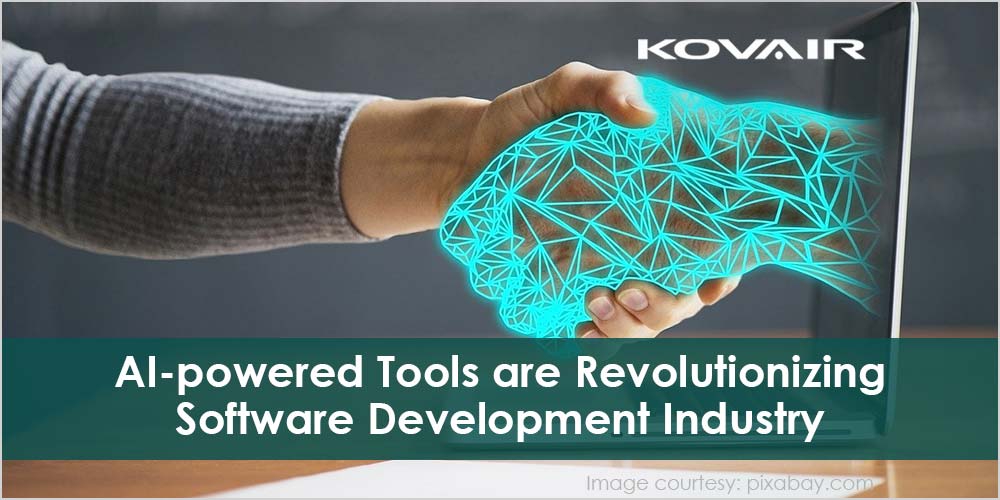 How Software Vendors are Changing the Face of Healthcare 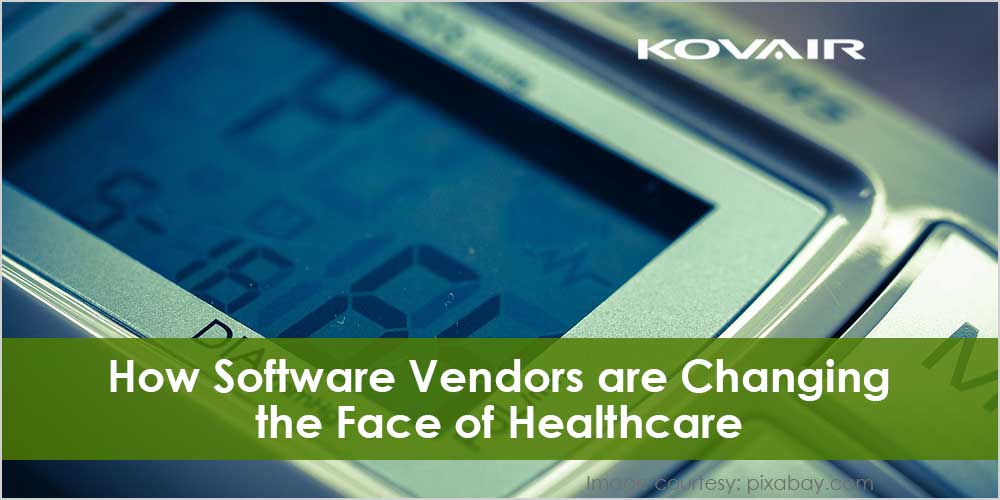