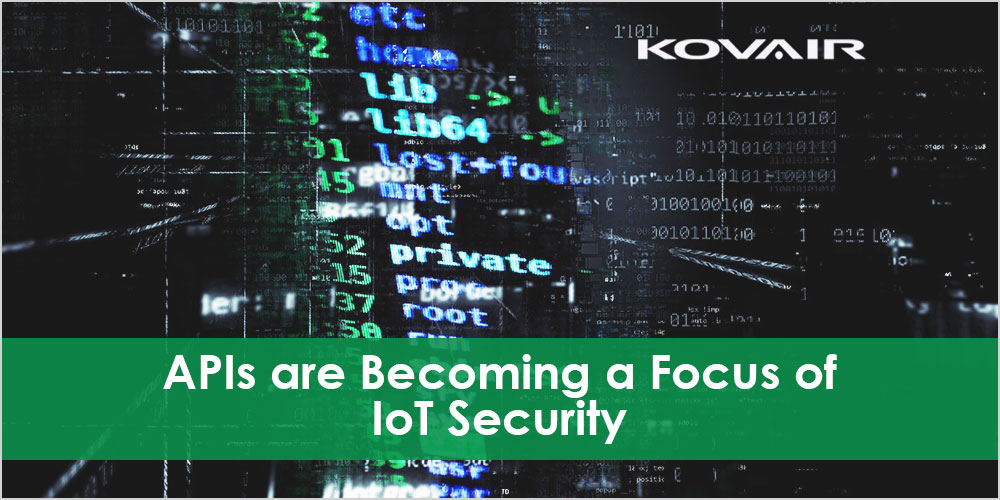 The Internet of Things (IoT) is an interconnected system of various types of devices, machines, objects, people that can transfer relevant data over a network without the need for interaction between people or machines.

IoT will continue to see growth in 2020 and beyond. The advances in different technologies are facilitating the growth of IoT. APIs (Application Program Interface) has been a focus for IoT security for quite some time now and will continue to be in the foreseeable future. Developers rely on APIs to help them send data and pull data.

Predictions about APIs and IoT security for 2020

Just think of the loopholes in the Facebook API that allowed Cambridge Analytica to access sensitive data of around 87 million people. The reason for this increase in attacks and threats can be the increased number of IoT devices in circulation, as well as the increased use of low quality, insecure APIs.

APIs that are not secure can lead to the potential leakage of user data. Insecure APIs not only threaten everyday people, but they also threaten industries and organizations.

Corporate networks can be at risk from different kinds of attacks. From investigation to the jumping-off point for an attack, unsecured APIs are a danger that poses more risks and hazards than rewards. For instance, while using your live chat app, if you get hacked, it has the potential risks of losing your meaningful conversations with clients.

Several steps can be taken to ensure the security of an API. Some of them are listed below:

At the end of the day, an API will be good if it is managed efficiently. Developers that take care while choosing the API they use later can save themselves from a lot of trouble.

When a product designer or developer comes up with an idea for a new product, his focus is to provide unique and improved functionality and features. Often, several APIs are used in the making of a new product. If even a single insecure API is used, it could provide an entryway for hackers and bad actors to infiltrate the IoT devices and cause any manner of harm. In 2020, manufacturers of IoT devices will continue to incorporate more security features in their devices, as it has become a mandatory requirement for IoT.

The shift in mindset that places security at the top of the list of priorities will ensure that all components associated with IoT have an increased level of protection. Without security, the user base of IoT device users will not be able to function properly. By adopting a secure by design approach, everyone associated with IoT wins.

APIs make development more straightforward and faster. But that does not mean that they should compromise on security.

Developers are least concerned about the security level an API usually provides. Instead, they are more interested in the benefits offered by the API. By becoming a tad more pessimistic, developers might be able to see the downside of using a specific API. With coding becoming a necessary skill, more and more non-developers are starting to use APIs being indifferent about security. However, there should be more awareness on the security side as well.

For businesses, security will remain a top concern. As more and more IoT devices are being pushed out into the market, API developers are producing newer APIs. But not all APIs are created with security being the top concern. Insecure APIs can cause unexpected breaches in security. APIs that are secured provide the same functionality with increased security.

For IoT devices to become widespread and popular, the APIs in use need to be more secure. There are many threats and challenges that an IoT faces, but the future looks bright. By ensuring the safety and security of APIs, IoT usage will not only grow but thrive soon.

Top 10 Ways to Reduce Cloud Backup Costs in your Organization 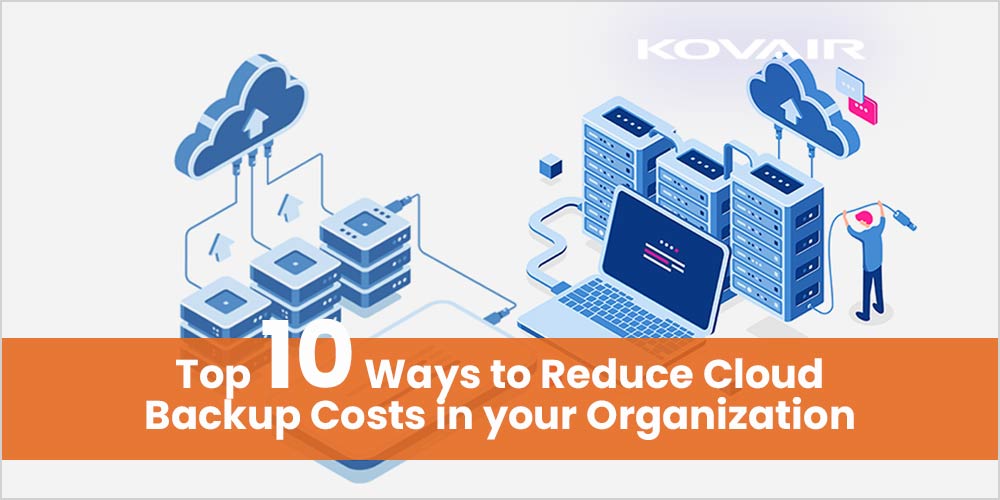 Hamzah Adil is a digital marketing executive with a background in computer science. He enjoys writing about technology, entrepreneurship, business, and social media. He is presently working for a startup that has developed a new live chat application called SwiftChat. Live chat software helps in providing premium customer support to online visitors for a fraction of the cost.