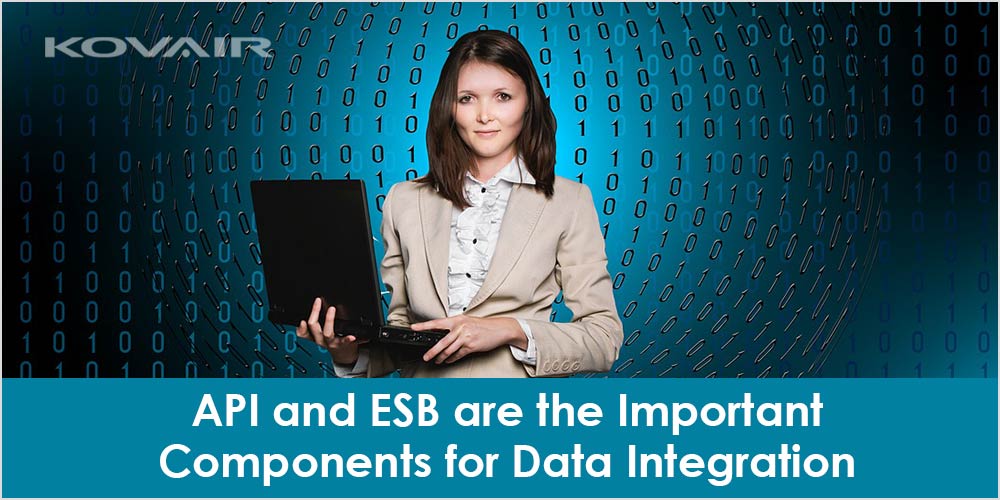 The inception of ESB and its benefit

At the beginning of the millennium, what we saw was the first cross-platform protocol for interfaces. While the internet together with HTTP became ubiquitous, XML limped its way into existence. On the other hand, exposing synchronous web service interfaces through SOAP protocols was just taking shape.

All these hinted at a future where the relatively wide acceptance of these standards would enable systems to find and interact with one another through real-time synchronous remote procedure call, without the reams of integration code a practice followed in the past.

Traditional software-based middleware solutions have long been used in enterprise integration for connecting client-facing applications to important back-end systems and resources.  They act as a central hub for all enterprise IT, where organizations could just connect the endpoints of the tools to the service bus and then let the middleware take care of the integration. However, real-time communication between systems would have been incomplete without API.

The inception of API and its benefit

API or the Application Programming Interface refers to a set of tools, routines or protocols used for building applications. It informs the software how to interact. The importance of API dates back in the 1970s at the time of distributed systems. Various methods emerged that allowed remote access to the procedural API, bypassing the typical programmer overhead through data packing and unpacking that are required for interoperation between different kinds of computers.

The benefits of Software API stretch out in ways more than one. API enables integration with heterogeneous systems and data to bring new business models, products, and services to the forefront.

It is the gateway to accessing data from a given application without using the application interface. APIs enable several services to communicate with each other and other existing business systems, thereby exposing information silos and opening up new possibilities for data integration.

Does this mean the end of middleware integration solutions?

Not really. Gartner states both API and integration as indispensable to one another. While platforms like the ESB facilitate tool integrations with the help of adapters, APIs within the adapters allows moving data smoothly from the tools by simply calling out the endpoints. Hence, APIs bring a completely new dimension to middleware integration and data migration.

This would require ESB implementation without the need for deep integration. So that every time an integration is done and exposed as a service, it is reusable by the ESB platform.

Unlike traditional middleware software, APIs make sure that the application interface is protected from unrelated changes. This is done through the implementation of API proxies that decouples the app-facing API from the back-end services and shields them from backend code changes. Therefore, as you make backend changes to the service, the apps continue to call the same API without any interruption.

With an API and ESB together, enterprises don’t have to think of ripping and replacing their legacy systems or integrations. If an all-cloud or enterprise infrastructure is eventually needed, API and ESB make it flexible and scalable enough to make the transition. 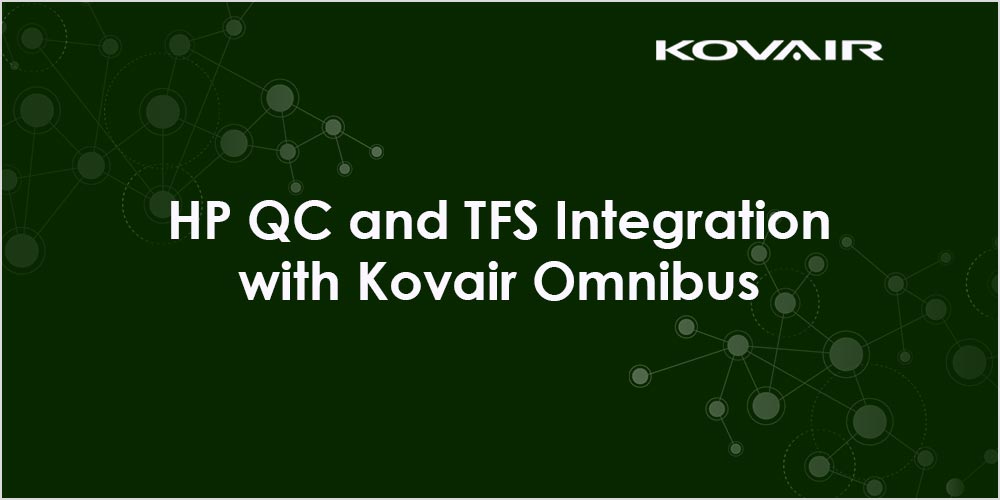 The Most Common Integrations Sought by Kovair Customers – Part 1 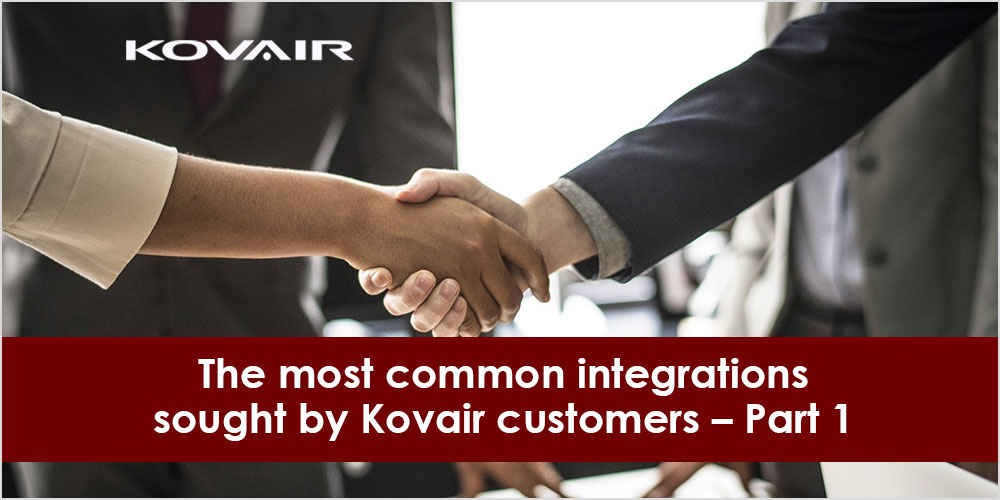 Riya Ghosh is Technical and Web Marketing Writer at Kovair Software. She takes keen interest in areas related to ALM, DevOps, Search Engine Optimization, Web Design, Video Communication and conceptualization. When she is not writing, you will find her busy clicking pictures of whatever grabs her interest.