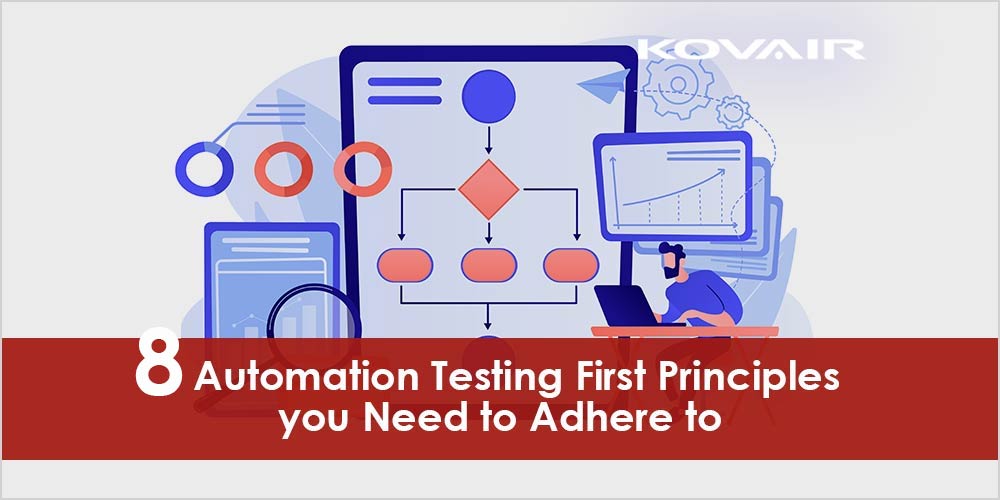 The success of any software product depends on comprehensive testing. Buggy or inconvenient software always gets discarded sooner or later. Testing for bugs can be frustrating thanks to its time-consuming, repetitive, and costly nature. This makes it highly prone to human error. This is where automated testing, where QA tests are done automatically with detailed, repetitive, and data-intensive tests, can help you to significantly improve software quality. Automation testing can also help your company make the most of expensive and limited testing resources. Automation tools allow you to cover more ground in testing with more codes tested with much better accuracy. Most importantly, it frees up your manual resources like QA engineers to focus on more creative problem solving – tests that require manual testing and human attention. To know more about automation testing and how you can implement it into your software development cycle, please refer to IT support 24/7.

Do not rely solely on UI testing

Strange to start with this, right? But it’s true. Learning not to rely on UI test automation alone is one of the best practices you can adhere to automation testing. You need to have enough confidence in your manual testing processes that if you removed automation entirely from the cycle – your testing will still be at 90% efficiency. Automation testing should always be used as a high-level test – as the final sieve to catch remaining bugs that escaped your first two levels of testing.

Determine what test cases to automate

Your test automation plan should only include tests that will benefit the most from automation. This can include tests that involve a large amount of data, use multiple data sets, use frequently used functions, or span across multiple builds. All of this contributes to exacerbate the potential of human error in testing. You should also automate tests that need to run on different platforms, hardware, or OS configurations. A lot of testing relies exclusively on human judgment, and such tests should never be automated.

You should never rely on a single QA engineer for automation testing. This generally results in the entire QA process getting siloed with the rest of the team having little to no idea about the process. The thoroughness of test automation is dependent on its integration in the overall workflow and collective awareness of the testing process. This also allows team members and skilled automation testers a chance at valuable knowledge transfer to improve the process.

The quality of your automation testing will depend on the quality of your tools. The first thing to consider here is of course the nature of the software you are dealing with. Will the application be available only on web or mobile or both? Next in your line of consideration should be the frameworks, languages, and tools you use. These should ideally be in line with what your testers expect, as their familiarity with these tools is important.

Create tests that are resistant to UI changes

Automated tests depend on the application being tested, i.e. it uses scripts or keyword tests that are dependent on the application. This means that if there are significant changes in the application user interface, the application tests may no longer run properly or, affect the results. This happens because automated testing tools generally use properties, such as location coordinates to identify and detect an object. So, if the control caption or its location changes, the test may no longer be able to trace the object and keep failing. The way out is to replace old names with new ones for the project before you can run the test again on the new version of the application. However, using unique names for controls can circumvent the problems. This essentially makes your tests proof against UI changes and gets rid of repeated edits to the test module in order for the test to function as expected with UI changes. This also gets rid of the test’s reliance on location coordinates for object identification which is a fragile process and prone to breakdowns.

With a well-designed reporting infrastructure, automation should result in a significant reduction in test result verification. This needs the right tools and reporting infrastructure so you can get highly detailed and quality reports every time a test is run. Grouping tests as per type, tags functionality, results, etc. also helps create clarity.

Don’t try to automate everything

Automating your tests means running more frequent tests. Start with baby steps and move on to progressively more difficult tests. You can start with smoke tests, move on build acceptance, followed by your most repeated tests and finally to the tests that take the most time. As mentioned before, you should only automate tests if they drive a significant benefit, such as saving a bunch of time and energy for manual testers. The most significant benefit of automation testing, apart from being less prone to errors than manual testing, comes from its ability to give manual testers a break, so they can focus on more high-quality, creative testing scenarios and bugs.

Whether you are testing software applications or testing RPA workflows, few remains one of the best automation tools available that offer highly adaptable and scalable enterprise-wide automation and is designed to offer benefits to both test/ RPA teams and business teams. 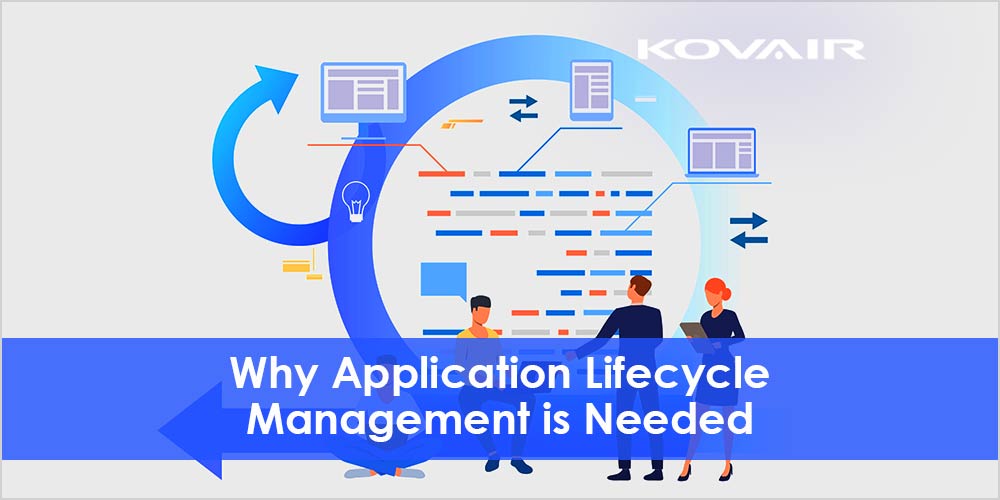 Top 5 Agile Testing Practices for 2023 and Beyond 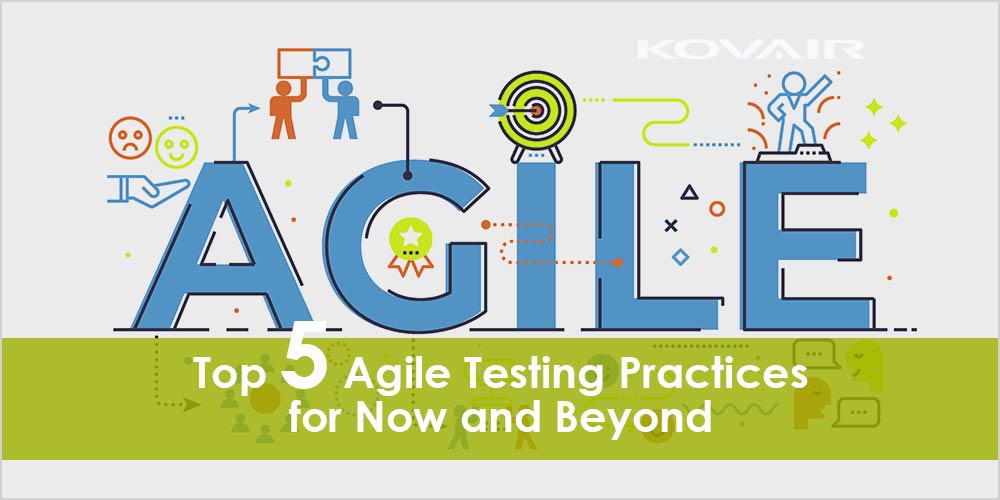 Nora Erspamer is the Director of Digital Marketing at New Charter Technologies, a group of companies specialized in managed 24/7 IT support services. She is an experienced marketer and sales strategist with a demonstrated history of working in various technology industries. Skilled in strategic campaign development, lead generation, and marketing automation software. Her blog can be found at https://newchartertech.com/blog/.