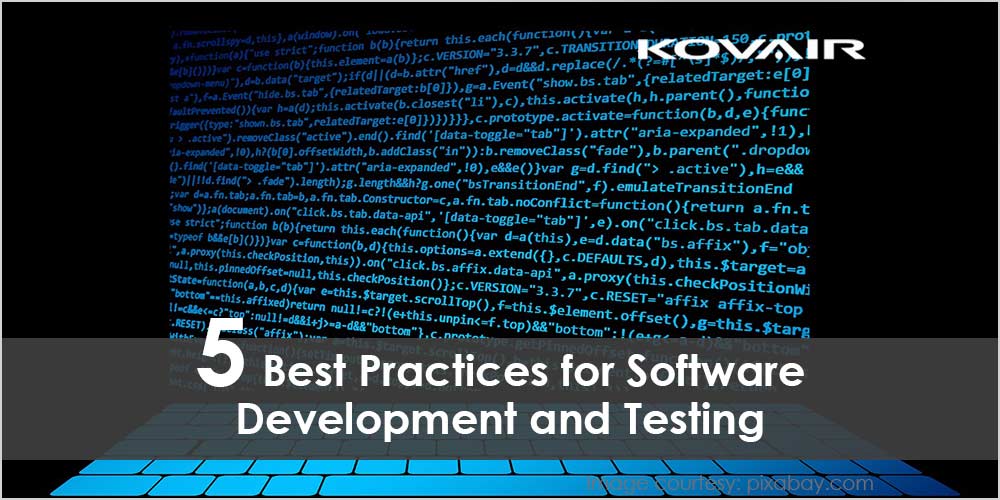 The software development process may have become cheaper and easier over the years, but it’s still a mammoth undertaking that can cause many problems if it goes awry somehow. You need to put effort into ensuring that it is done optimally; that you do not start the process if you do not know where it is going and how you intend to conclude it.

Handled poorly, a software development project can take longer than anticipated, cost more than was intended, and produce nothing usable whatsoever. Handling it well is about more than just making it through to a decent prototype before relaxing. Good development must be paired with good testing or the result will never meet (let alone exceed) your expectations.

To handle the process with aplomb; then you need to know the best way in which to approach it. To guide you along your way, we are going to look at five practices that are utterly essential to make the most of your software development and testing efforts. Let us get underway.

Before you even begin the development process, you should put some real thought into picking an Application Lifecycle Management i.e. ALM platform (Kovair ALM Platform, for instance). ALM provides a framework to support the growth of an application. The result is a major improvement in overall efficiency and productivity. It is also great for collaboration, something that is generally more challenging for remote workers (very common at the moment)

Having a software development plan (more on that later) is strongly recommended, but you can have a great plan and still veer off course. Operating within an ALM platform ensures that you do not have the opportunity to do that. This makes it enormously less likely that you will go through the process and somehow end up with something that does not fulfill your requirements.

Sooner or later, every piece of modern software needs an API. We have all become accustomed to two things in particular; cloud processing that is powerful and near-infinitely scalable and integrations that allow us to use various distinct tools in tandem. Whether you intend to use the software exclusively internally or make it available to others, it will need an API to define how it can be accessed from other pieces of software.

Look at any part of the business world and you will see this being the case. Drop shippers rely on stock integrations for selling on third-party marketplaces. Businesses of all kinds use automation tools like Zapier to get things done. If you do not have an integration there, you will be left out. Sites with user accounts rely on social logins to make it more convenient for people to join their ranks.

Often, APIs are built at the end of development once everything is settled but that is not the only way to work. By taking an API-first approach (coming up with the end-user options first and building everything to support them), you can point the project in the right direction and have the chance to keep working on the API to have it ready by the time the software is ready to go.

Embracing agile methodology was once a novelty, but these days it is rightfully perceived as the default way to operate. Instead of creating a laborious and exhaustive plan at the start of the development process and sticking to it rigidly until the project is done (or the money runs out), it requires you to operate in small chunks.

You get the first step done, confirm the results, then move on to the next step. Keep in mind that the faster you work and the more quickly you fail, the faster you can learn what is going wrong and make adjustments, so working in short sprints provided you can sustain the pace can be enormously effective.

4.  Mark your code and split it up

Too often, coding can become sloppy there are no line breaks, no comments, no highlights, and no clear section splits to indicate different functions. Letting those things slide can allow you to make faster progress, but it comes at a significant cost later, when you need to start making tweaks based on testing, the task will prove to be difficult.

Make a point of keeping your code clear from the outset. You do not need to make it concise, necessarily, or even efficient (focus on getting things to work, then speed them up later) but if you can tag everything appropriately, it will make things much simpler in the long run.

There are countless tests you can run during the development process to find and identify bugs, and that part is certainly very important, but you must not make the mistake of thinking it is enough. You need to run real-world user tests. You might succeed in delivering all the options and design elements you initially intended, but maybe there is something you overlooked; some key design issues you never noticed.

When you are getting to a place of basic functionality, start running user tests. Get people who have not been involved with the development to try options out and give you detailed feedback regarding how they fare. That way, when you do eventually want to get approval for your final version, you will be confident that you have taken user needs fully into account.

Related Posts
What are the Different Phases of Software Engineering? 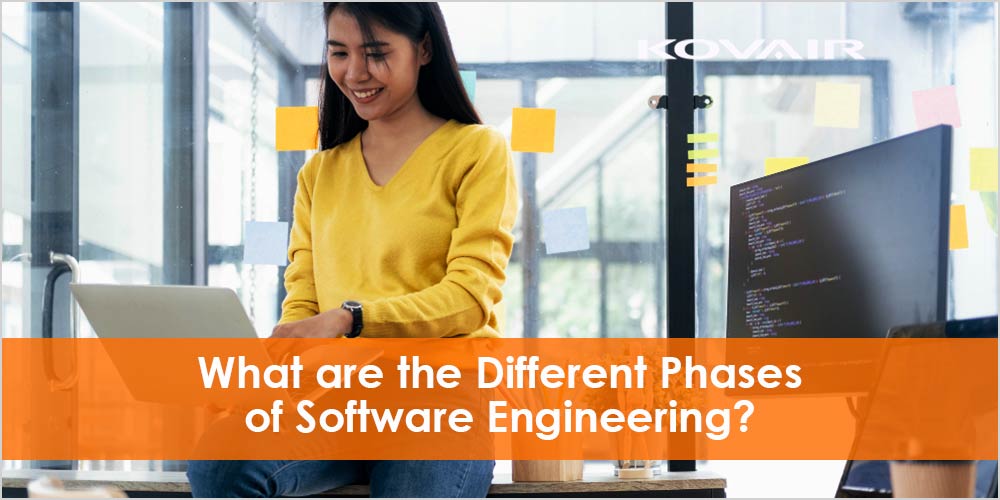 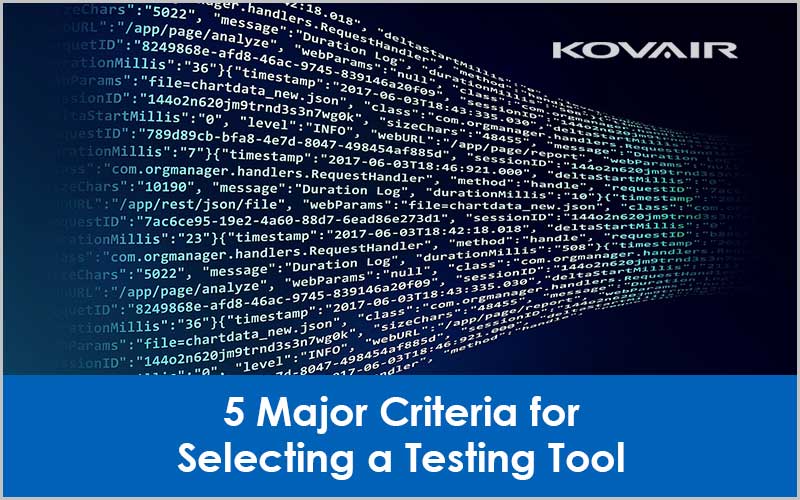